Thank You to the developers of SoloLearn for creating such an amazing, innovative and forward thinking application. While most developers shun the idea of using mobile devices for programming, you guys really saw a great way to attract people that normally would never even consider learning programming languages. I've seen many similar apps but no one has had the impact that you guys have had. Your ratings from the Google Play store really speak for themselves. I owe a lot of what I have accomplished to you guys and I even have computer science classmates at my college telling me how you guys just make learning code fun. Thanks for everything SoloLearn! Wanna say 'Thank You' to the SoloLearn team? 1. Like this post. 2. Leave your 'Thank You' to SoloLearn below: Have a great day everyone! -bern 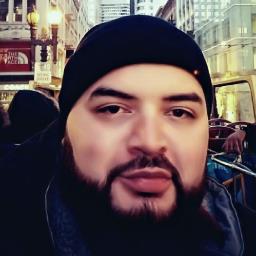 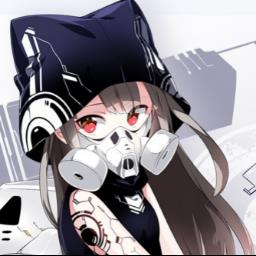 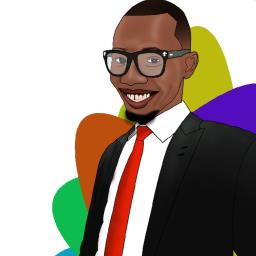 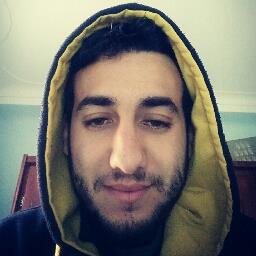 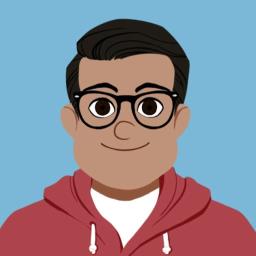 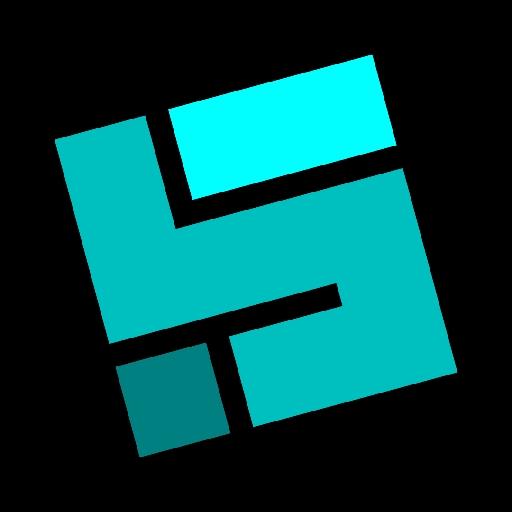 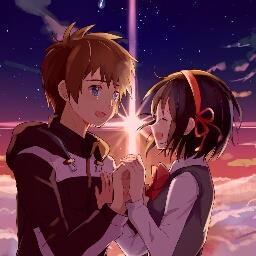 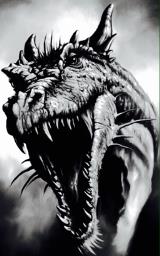 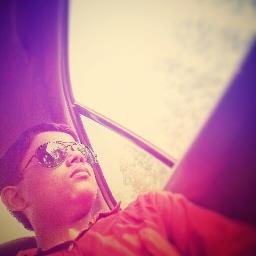 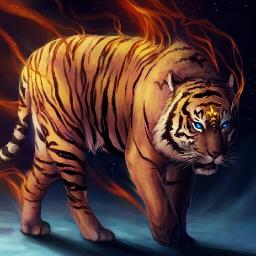 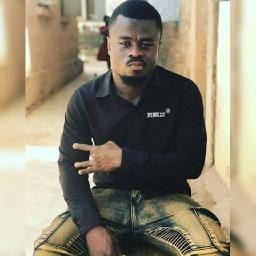 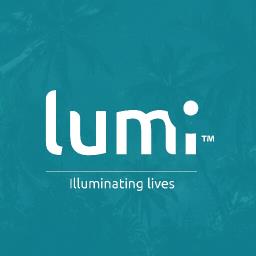 + 3
man you all sure are at high levels it's m'y first Time on solo Learn buuut i've tried Codecademy too it's cool too
Jack
Hot today
Can anybody explain what's bug in my code!!
4 Votes
In python. print ( 9 * * ( 1/ 2 ) ) = 3.0
1 Votes
blackjack on c
1 Votes
CERTIFICATE NOT SHOWING ALL DETAILS.
0 Votes
self parameter in python class
2 Votes
How to read this?
1 Votes
How i set float right to the last element of the menu bar (last li element)
1 Votes
Hi everyone how can i prevent the incrementation to exceed the limit?
0 Votes
Can we write audio code in this app
0 Votes
the code is not working, it shows error in line 6 whats wrong in this code?
0 Votes