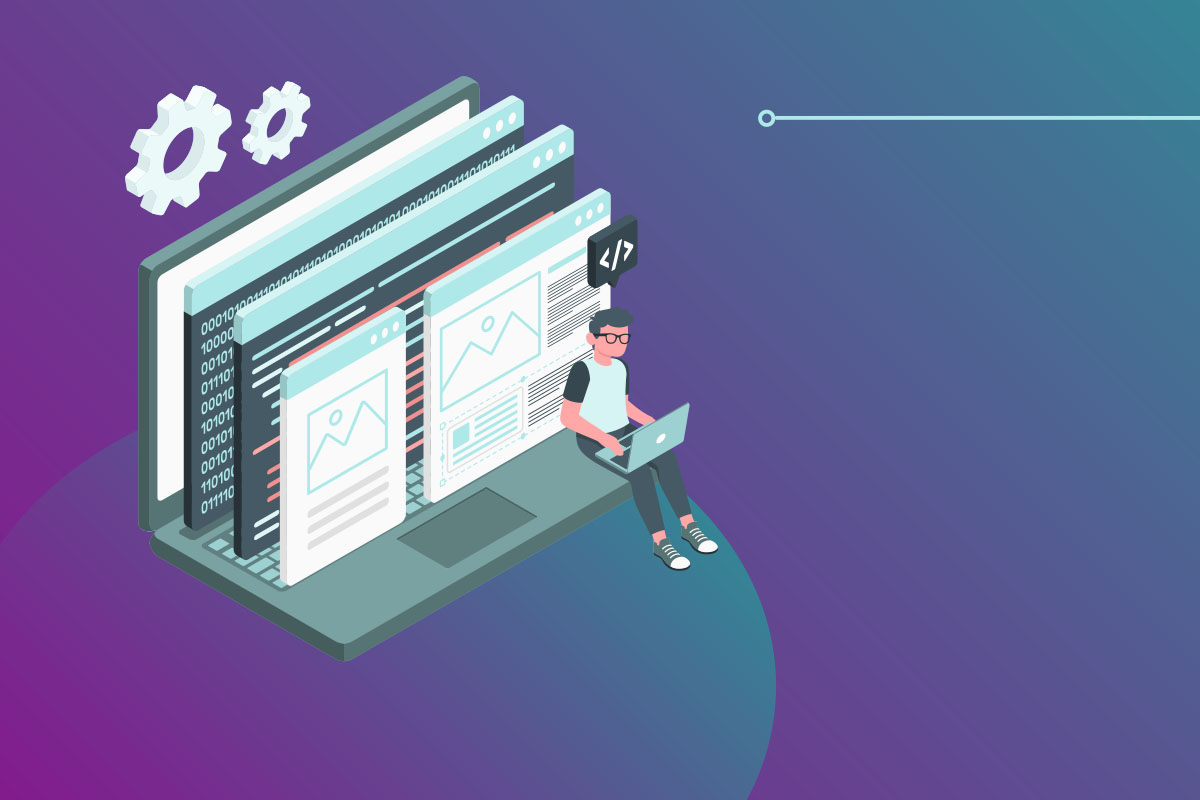 What is an IDE? What You Need to Know About an Integrated Development Environment

Of the myriad acronyms used in the world of computer programming, one of the most common and important is IDE. What is an IDE? Shorthand for “integrated developer environment”, an IDE is a single, simplified application that integrates multiple key activities of programming (debugging, building executables, writing and editing source code, etc) into a single platform.

IDEs are a critical tool for modern web application, web service, and mobile application development, and an essential tool to become familiar with for novices in programming and development. If you are learning or further growing your programming knowledge and skills, learn more here about why an IDE is an essential part of your future developer career.

Where did the idea for an IDE come from?

Integrated developer environments have actually been part of computer programming almost since its inception, emerging as development began moving from the origins of the industry (flowcharts, punched cards, etc). to development via a console or terminal - the forebears of today’s programming environment.

The first language created with an IDE was Dartmouth BASIC (coincidentally, the first to be designed via console or terminal) back in the 1960s. Not only was this more convenient to program more quickly (compared with older methods), but the implementation of the IDE also allowed for a wider array of user and job control commands. With this greater flexibility, the ability to push the boundaries of programming languages grew exponentially and created the groundwork for modern programming.

The use of IDEs continued to spread through the release of Maestro 1 - a product developed by Softlab Munich and installed by thousands of developers worldwide. Throughout the 1970s and 1980s, Maestro led the industry before giving way to a slew of newer and adaptable alternatives.

Today, some of the most popular and commonly downloaded IDEs are Eclipse (primarily used for developing Java applications), Android Studio (for Android-related development) and Microsoft Visual Studio (in conjunction with the Windows suite of apps, programs, and services). 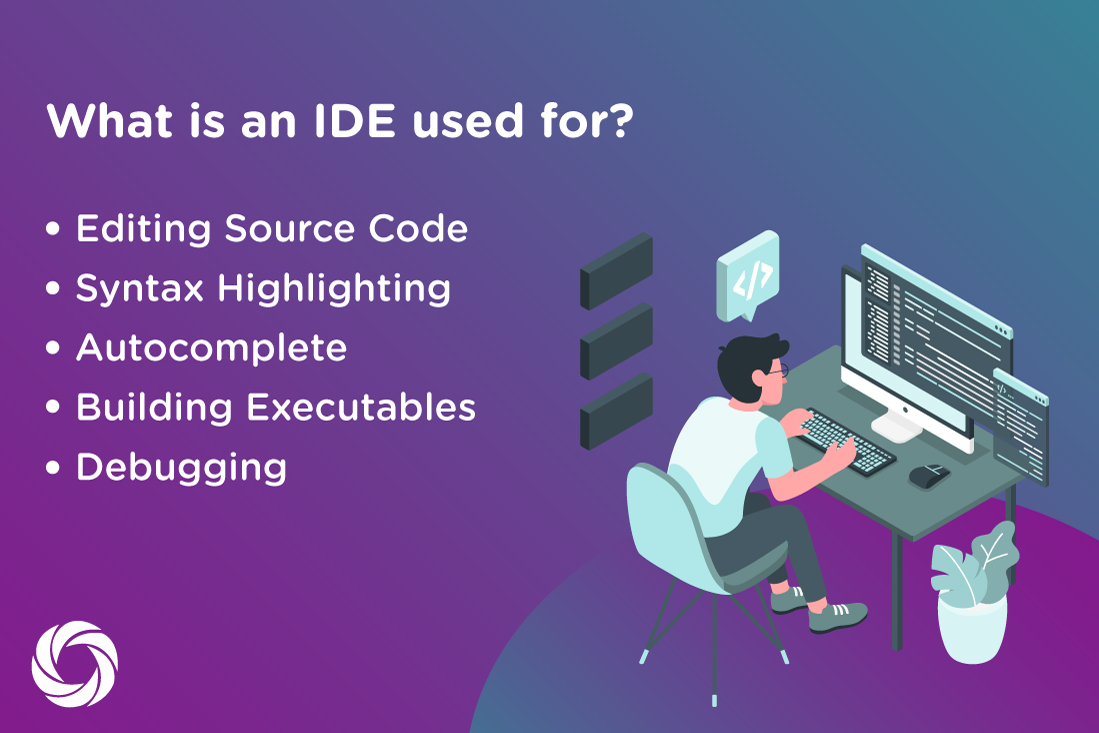 What is an IDE used for?

Now that you know a bit more about where IDEs originated, you may be wondering how to use one. There are many use cases, but following are some of the biggest benefits of working with an IDE on your development projects:

Even beginner programmers and developers know that writing source code is the essence of programming. IDEs facilitate source code writing and editing through a few specific sub tools, including:

IDEs that know the syntax of your language can provide visual cues. For example, keywords (like “class” in Java, or other words that have a special meaning in your chosen language) are highlighted with different colors, to visually make code easier to read and note important syntax elements for anyone who views the code. This is especially useful if you are collaborating with a team of developers, especially those who may be working remotely.

Much like the popular features in GMail and Outlook, autocomplete anticipates what you plan to type and saves you time by providing common options based on what you are writing. This functionality allows a programmer to save on keystrokes and instead spend time on the logic of the code itself.

Compiled languages (such as Java) require that the source code of the file is transformed into an executable .class by the compiler, which then allows the program itself to be run from a console or terminal. Since this is necessary for every program, an IDE can provide automated build processes for languages, which makes the act of compiling and then executing code an automated process.

It is impossible to avoid bugs and errors while writing a program. IDEs offer debugging tools that allow programmers to explore variables and inspect code in a specific and targeted way. A good IDE can also offer hints during the coding process to prevent errors from happening before compilation begins.

What are the different types of IDEs?

There are quite a few subsections of IDEs, depending on what you plan to build. Here are a few of the main categories:

IDEs built this way are essentially souped up from generic and simplistic text editors, keeping the basic structure of the text editor but adding significantly more features and capabilities depending on your needs.

As opposed to other categories of IDEs, IDEs built from text editors are not only relatively easy to create, but are also among the more popular options when searching the web. In fact, there are seemingly countless great guides for turning your preferred text editor into a fully functioning IDE with just a few quick searches.

Geared more toward experienced and well-versed programmers and developers, multi-language IDEs are exactly what they sound like - tools for coding in a variety of popular languages. While basic apps and programs may not require this type of complexity or synergy, for major web platforms (or teams involving remote workers with different preferred languages and experiences) multi-language IDEs are essential for helping to streamline the programming process.

Many experienced developers will tell you that IDEs often struggle efficiently integrating multiple languages, so it is important to work with a few to find the right solution for your needs. Some experts suggest using a simple text editor first for multi-language practice to make the process easier.

hese IDEs are designed specifically for developers working in a single language (like C/C++, Java, Python, and more). There are both free and paid options for any preferred language. A simple search through Stack Overflow or publications like Hacker News can help find some great options if you have a preferred single coding language you’d like to stick with.