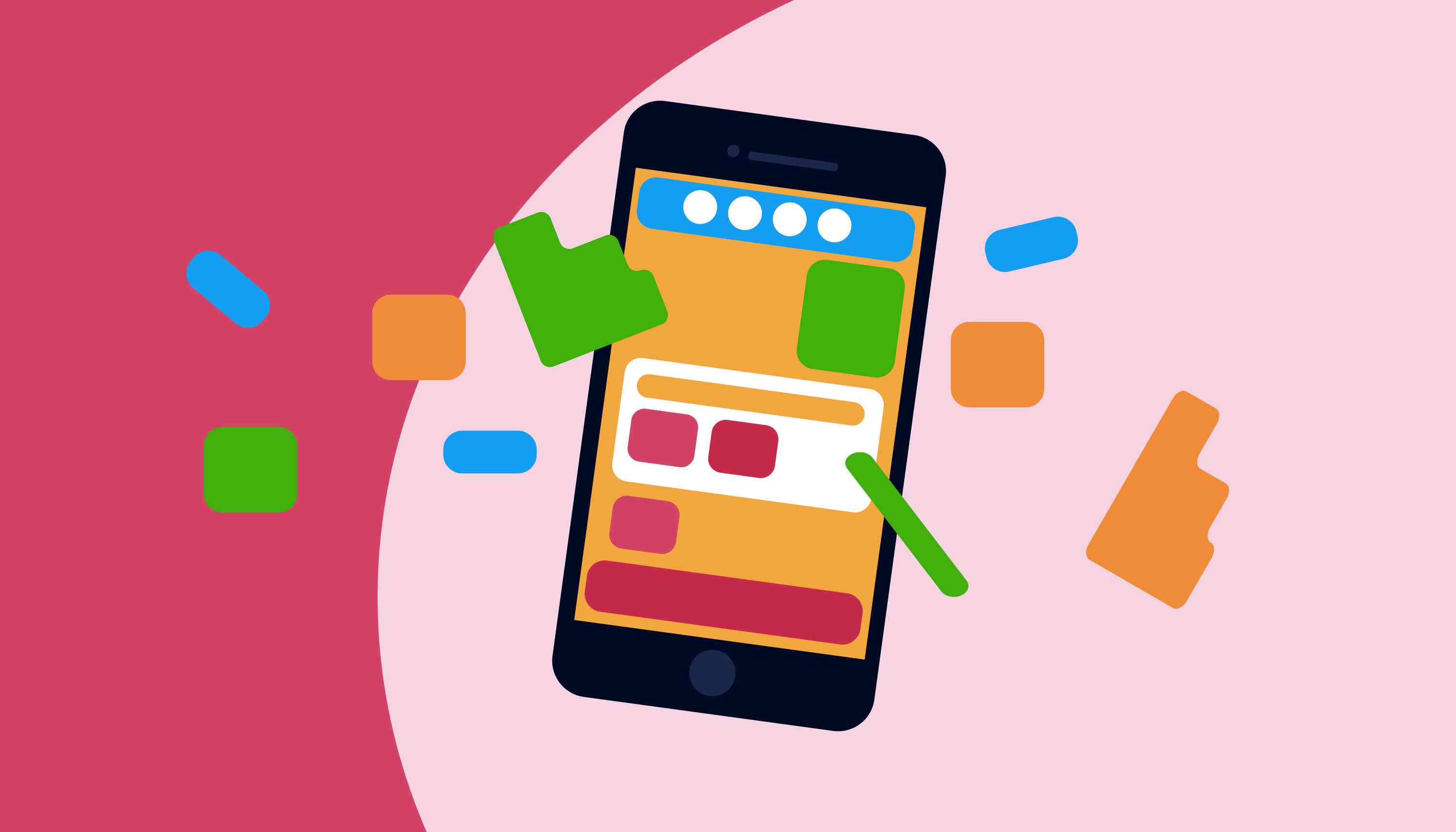 Getting To Know No-Code and Low-Code, And How To Get Started

Whether using low-code or no-code environments, a user will see an easily understandable graphical user interface (GUI). Within the GUI, the user can marry components and third-party application program interfaces (APIs). Application builders can also rearrange and systematically test modules until the app operates as expected. Since skilled software developers are nearly constantly in high demand, low-code and no-code environments offer a workable solution for companies relying on limited development budgets or who are experiencing difficulties finding talented team members. 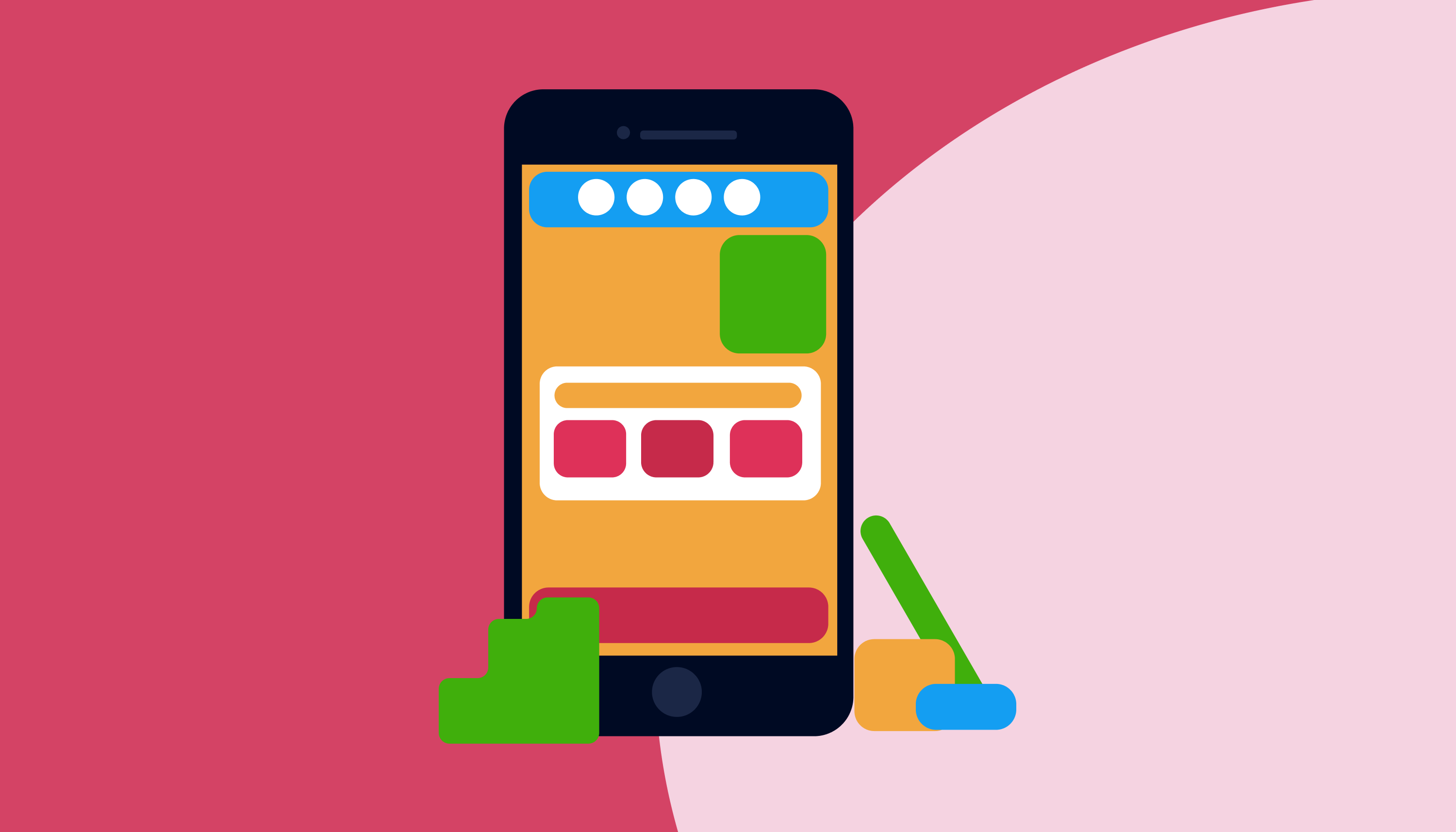 How Do Low-Code And No-Code Environments Actually Work?

As most beginning programmers know, in traditional software development, developers write lines of code to create the actual functionality and features needed for a particular computer program or application. This standard process requires programmers to have in-depth knowledge of specific computer languages (such as Ruby or Python), as well as various development environments, deployment processes and testing protocols (which are often tied to the language being used to write the code itself).

However, low-code and no-code platforms handle all of that work “under the hood”. Users simply visually select and connect reusable components that represent particular tasks or capabilities (within which is the actual code), and then connect them to create the targeted computerized workflow.

Low-code and no-code processes allow users to create applications as if they were creating a flowchart, as opposed to writing code one line at a time for every desired function and capability. These platforms also usually include features that allow users to experiment, prototype, test, and finally deploy. Because of the method for actually creating the finished product through these environments, this type of app development is sometimes referred to as point-and-click development, or even just click development.

What Is The Difference Between Low-Code And No-Code Development

As we noted above, low-code and no-code systems both offer users the same fundamental benefits. However, their names indicate the key difference between these two options for application development.

Low-code development, as indicated by the name, requires users to do some level of basic coding -- however, this is still much less than required during traditional application development. Even professional developers and programmers utilize low-code to quickly deliver applications, and to remove the need for commodity programming tasks. This lets them focus their time and effort on more complex and unique work that has a greater impact and more value to the organization or particular piece of software. Likewise, professionals with some programming knowledge but lacking an extensive coding background can also use low-code tools to develop simple apps or expanded functions within an existing app.

Meanwhile, no-code development is geared specifically toward nontechnical users in various business functions who understand business needs and user experience requests, but possess little or no coding experience or programming language knowledge themselves. These so-called citizen developers can utilize no-code to easily and quickly build, test and deploy business apps, as long as the chosen elements align with these commodity functions and capabilities.

There are also some distinctions in how users actually apply no-code and low-code. No-code is typically used to create more basic apps needed to handle simple functions. Low-code can be used in those cases as well, but low-code additionally offers the ability to create apps that run processes that are essential to a business or organization's core systems.

The line between no-code and low-code isn't always clearly defined. This is also true of the various low-code and no-code platforms themselves. Many tech product analysts consider no-code a subsection of the low-code market, since even the most dynamic platforms require some minimal level of coding for parts of the application development and deployment process. Vendors themselves are responsible for much of the distinction between low-code and no-code platform capabilities, based on how they market their products for different groups of customers and specific development needs.

For one more way to think about it, no-code platforms are a specialized type of low-code cloud platform in which the required visual components are geared toward industry-specific functions, or a specific workflow or branding need. Low-code platforms, in contrast, may require the assistance of an in-house development team or staff member to make small edits to back-end code to help integrate the new app or software with your existing tech stack.

Why Should You Learn To Use No-Code Or Low-Code?

Now that you know the difference between no-code and low-code, and where the need for these development tools arise, here are the best reasons to consider learning them yourself:

Where Can You Find Low-Code Or No-Code Options To Get Started?

Here is a list of just a few of the software and development teams offering low-code or no-code solutions for you to learn about and start using: