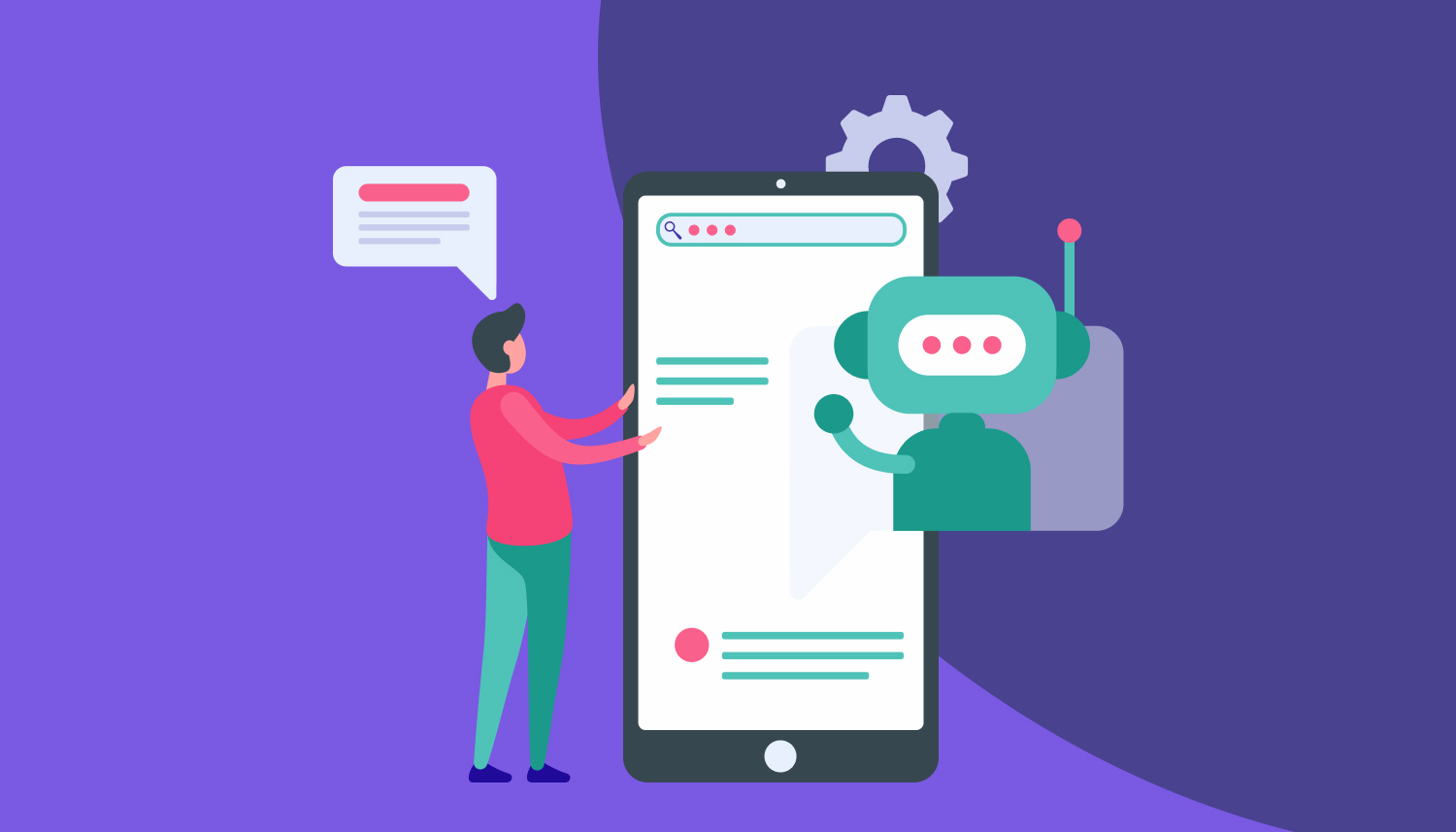 Thanks to science fiction from the past century, most people are familiar with the idea of robots and artificial intelligence. However, people often think of science fiction cliches -- killer robots, malevolent AI like Hal in 2001: A Space Odyssey, or even dystopian modern movies like The Circle when they hear these terms. While there are issues and risks with using robots and artificial intelligence in the real world, the modern ideas of these topics are much more promising and exciting than the dark (yet entertaining) visions of the science fiction genre.

In modern times, the truth is that artificial intelligence or “smart machines” are much more diverse and nuanced than your favorite movie or book would tell you. Data science, machine learning, deep learning, and artificial intelligence are actually different branches of these same concepts. And the innovations being made in these various fields offer seemingly unlimited potential for progress in a wide variety of industries, and for the human race as a whole as a result.

Confused by all of these modern terms? Many people are. That’s why this guide offers a basic walkthrough of each of these four key fields in modern machine intelligence and AI, as well as how these exciting tech initiatives are beginning to reshape the modern global economy and human life around the world. 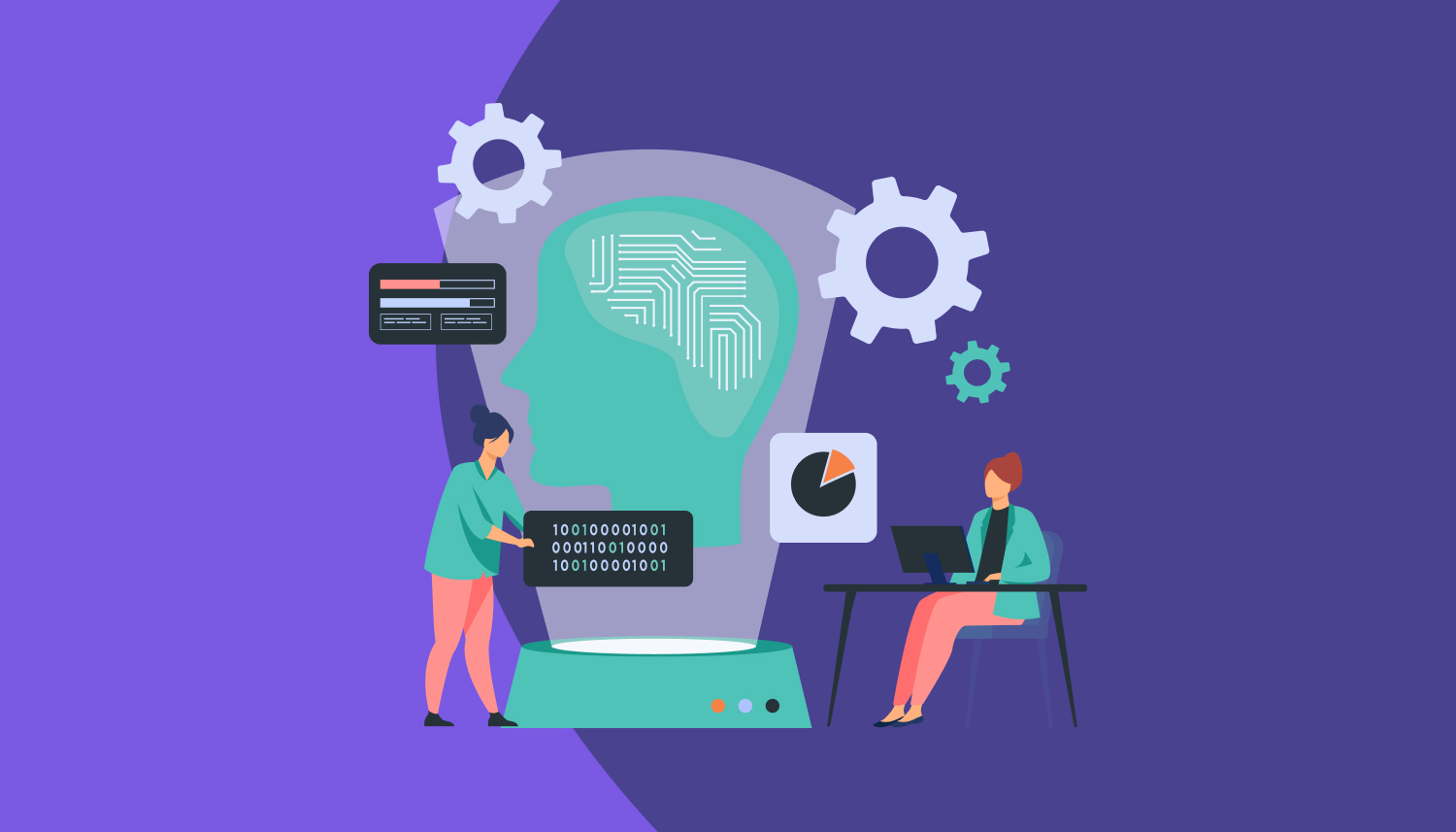 What Is Data Science?

In a nutshell, data science explores the different ways that programming languages and data researchers can collect, measure, analyze, and communicate essential data for a dazzling array of uses. In the past, collecting data was often associated with the lab coated scientist -- but these days, data science is employed by everyone from the military, to teachers measuring student progress, to athletes looking to improve their performance, to companies looking to gain an edge on competitors.

The term “data scientist” was coined as recently as 2008 when companies realized the need for data professionals who are skilled in organizing and analyzing massive amounts of data. In a 2009 McKinsey & Company article, Hal Varian, Google’s chief economist and UC Berkeley professor of information sciences, business, and economics, predicted the importance of adapting to technology’s influence and reconfiguration of different industries, saying of the field “The ability to take data -- to be able to understand it, to process it, to extract value from it, to visualize it, to communicate it -- that’s going to be a hugely important skill in the next decades”.

Surprisingly, Varian may even have been underestimating its importance. Here are just a few examples of how data science is transforming the world around us:

What Is Machine Learning?

Ever felt like an advertisement was following you as you browse the web and jump from page to page? Wondered why those Netflix recommendations are so accurate for your personal taste in movies and shows? Or how Uber can quickly and accurately calculate the quickest possible route to your destination? These are the easiest ways to see the power of machine learning in your daily life.

Machine-learning algorithms, powered by programming languages, employ statistics to discover patterns in massive amounts of data. And data, here, includes a whole range of different things — numbers, words, images, clicks, whatever you may collect from a user who visits a website or application. If it can be digitally stored, it can be fed into a machine-learning algorithm.

Machine learning is the process that powers many of the services we use today, from the recommendation systems like those on Netflix, YouTube, and Spotify discussed above, to the accuracy of search engines like Google and Baidu. You can also see machine learning at work in the content delivered through your social-media feeds in Facebook and Twitter, or the results returned by voice assistants like Siri and Alexa.

In every one of these instances, each platform is collecting as much data about you as possible — what genres you like watching, what links you are clicking, which statuses you are reacting to — and employing machine learning to make a highly educated guess about what you might want next. This helps to pair people with services or results that they are looking for quicker than ever before, and has been a major force behind the rapid growth in mobile devices, “smart” tech, and a whole range of modern inventions that have transformed not only modern living, but the modern global economy.

Machine learning actually has its roots in an earlier innovation, one dating all the way back to 1986 and the early days of the Internet and the personal computer. Created by Geoffrey Hinton, this is where deep learning comes in.

What Is Deep Learning?

Deep learning is machine learning taken to an exponential power. Deep learning involves a technique that gives machines an enhanced ability to find — and amplify — even the smallest patterns, which thus allows them to be so accurate in predicting which Netflix show you might want to binge next. This technique is known as a deep neural network — deep because it requires many, many layers of simple computational nodes that work together to collect, sort, and filter through data to deliver a prediction about what the user wants (or may want, even if they don’t know it yet).

Neural networks are actually loosely based on the way our actual brain functions, with the nodes taking the place of neurons. Similar to the brain, for years tech innovators were flummoxed by how to get neural networks to actually function the way they were supposed to -- to deliver accurate predictions and results that would unlock the true potential of deep and machine learning. However, over the past decade or two, advanced programming languages, better processing power, and faster Internet connections conspired to make neural networks (and thus, deep and machine learning) more effective and accurate than ever before.

What Is Artificial Intelligence

While data science involves the manipulation of data to be analyzed and manipulated by humans at some point, and machine learning and deep learning are meant to make human access to information more efficient and effective, artificial intelligence is the true final frontier -- the ability to create machines and programs that can mimic human behavior and “think” for themselves.

The idea of a thinking machine actually dates all the way back to famed British scientist Alan Turing, who speculated all the way back in 1950 about the power of computers to reason and process information at the level of a human being. He created the famous “Turing Test”, which specified that computers need to complete reasoning processes and puzzles as well as a human to be considered truly artificial intelligence.

Today, AI is often thought to refer to machines that can accurately mimic human behavior and decision-making, which includes the human capacities for judgement, intention, and rationality that have long divided humans from other animals, let alone machines. While this can manifest itself in media-friendly examples like the Boston Dynamics robot dogs and dancing machines, or voice assistants like Siri or Alexa, AI also operates as part of programming languages and applications as well -- performing human-like functions while not inhabiting a physical form.

While AI still has a ways to go to assume a true human-like presence that science fiction movies have been scaring us with for decades, the advances in the field over the past few years have been truly remarkable. However, AI experts have been actively exploring the ethical and moral considerations of developing “good AI” for as long as they have been developing the technology, and the future of this tech seems as bright as its cousins noted above.