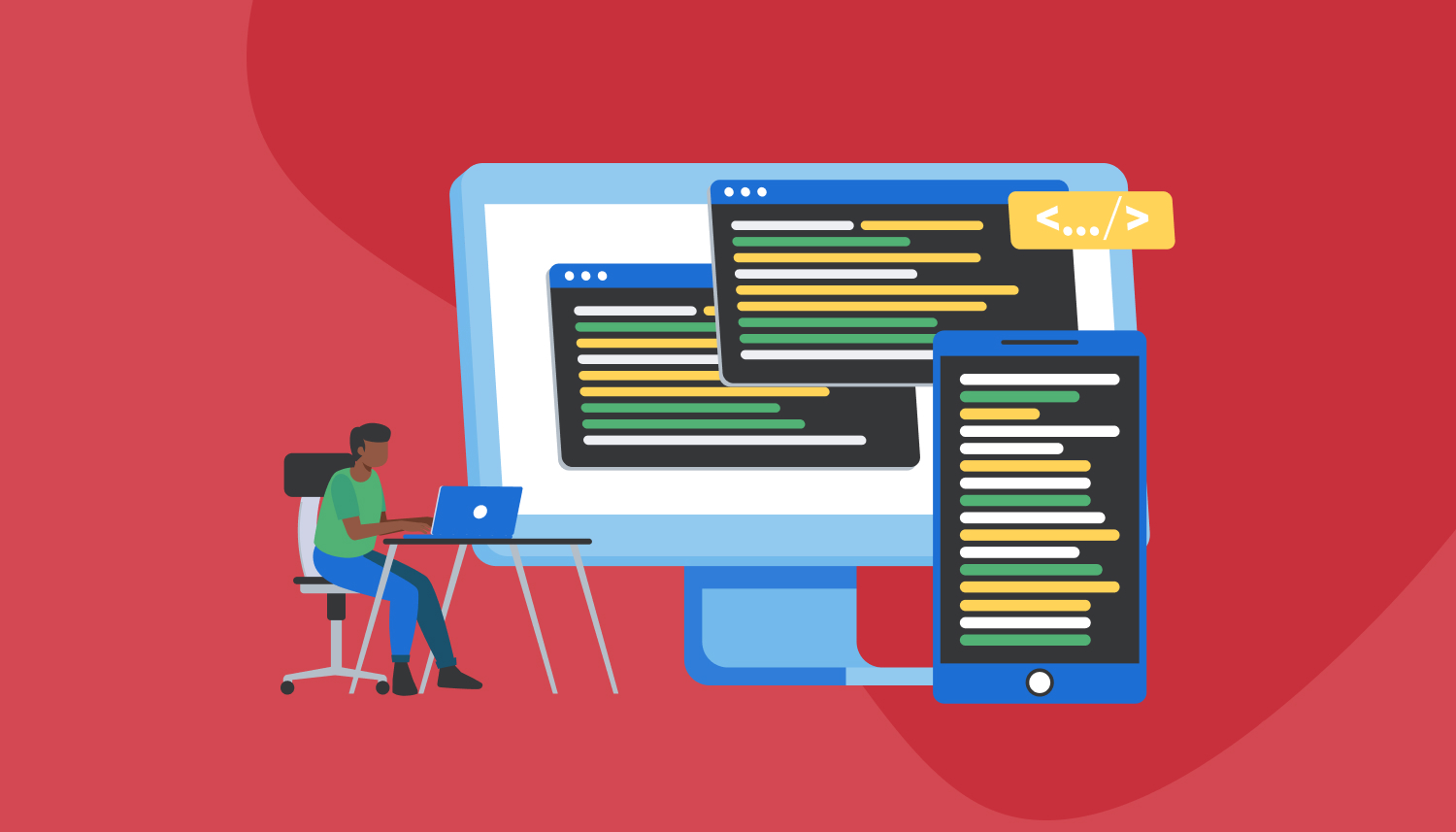 What is an API?

API stands for application programming interface, an integral part of web development that appears in a multitude of ways in the programming world. APIs are important to know and learn when working with everything from command-line tools, to Java code, to Ruby on Rails web applications, and everything in between. An API provides a platform to interact with separate software components or resources.

Aside from the very rare occasion where you might write every single line of code on a particular project from scratch, navigating external software components will be part of the coding process. Each of these external software components operates with its own unique API. Well-designed software applications that are built from scratch will still have internal APIs to help organize code and make components more flexible and adaptive. Additionally, there are numerous public APIs that allow you to tap into functionality developed elsewhere over the web.

How Is An API Different From An Application?

The term application is used broadly and with several distinct meanings, especially depending on the level of someone’s programming knowledge. For example, in the context of API here are a few ways to think of what an application is:

Put another way, any piece of software that can be clearly separated from its environment could be considered an application under the API framework, and will probably also have its own API.

To make this more clear, let’s use an example, such as using a third-party library in your code. Once this library is integrated into your code, the library becomes a segment of your entire app. Since this is still a distinct piece of software even as a part of the larger platform you are building, the library most likely would have an API that allows it to interact with the rest of your code.

For those familiar with object oriented design, where code is organized into objects, here’s a different example. Within your application, there may be hundreds of objects defined - all of which can interact with one another. Each of these objects has its own API — a conglomeration of public methods and properties that the object uses to interact with other objects within the application.

Still a little confused? Here are two of the most widely used examples to make this a bit more clear:

Why Are APIs So Useful For Programming?

Any experienced programmer can tell you that simplifying and streamlining coding, no matter what tool you use, is an essential best practice for high-level programming. APIs are an essential part of this simplification -- they take an overwhelming amount of complexity and define a relatively simple set of interactions that you can utilize instead of doing it all yourself.

Traditionally, APIs were developed and initially used to connect code components running on the same machine. Later, as comprehensive networking (and now cloud services and hosting) became more widespread, more and more public APIs (otherwise known as open APIs) have become available. Public APIs are outward facing and accessible over the Internet, which allows programmers to write code that interacts with other vendors’ code online; this essential process is referred to as API integration.

Open APIs also allow developers to mix and match different pieces of existing functionality from vendors on the web for use in building their own platform. While you will still need to pay for access to many public APIs (often sold through subscriptions or licensing agreements), the cost is often outweighed by the amount of time and money you can save by simplifying the processes you need and using existing solutions instead of writing hundreds of lines of new (and potentially buggy or messy) code.

So what common public APIs do programmers rely on the most? Large tech companies, (especially in the social media realm) frequently make their compiled data available to the public. This data is often essential for modern web businesses who need social integration for branding, customer research, outreach, or upgrading the user interface of their front-end website.

Additionally, APIs are created and maintained by government organizations, conferences, startups, fan communities, eSports leagues and even individuals. These different organizations generate their own APIs to share anything from social media content to trivia, rankings to driving directions, and all sorts of compiled information that anyone may benefit from access to. 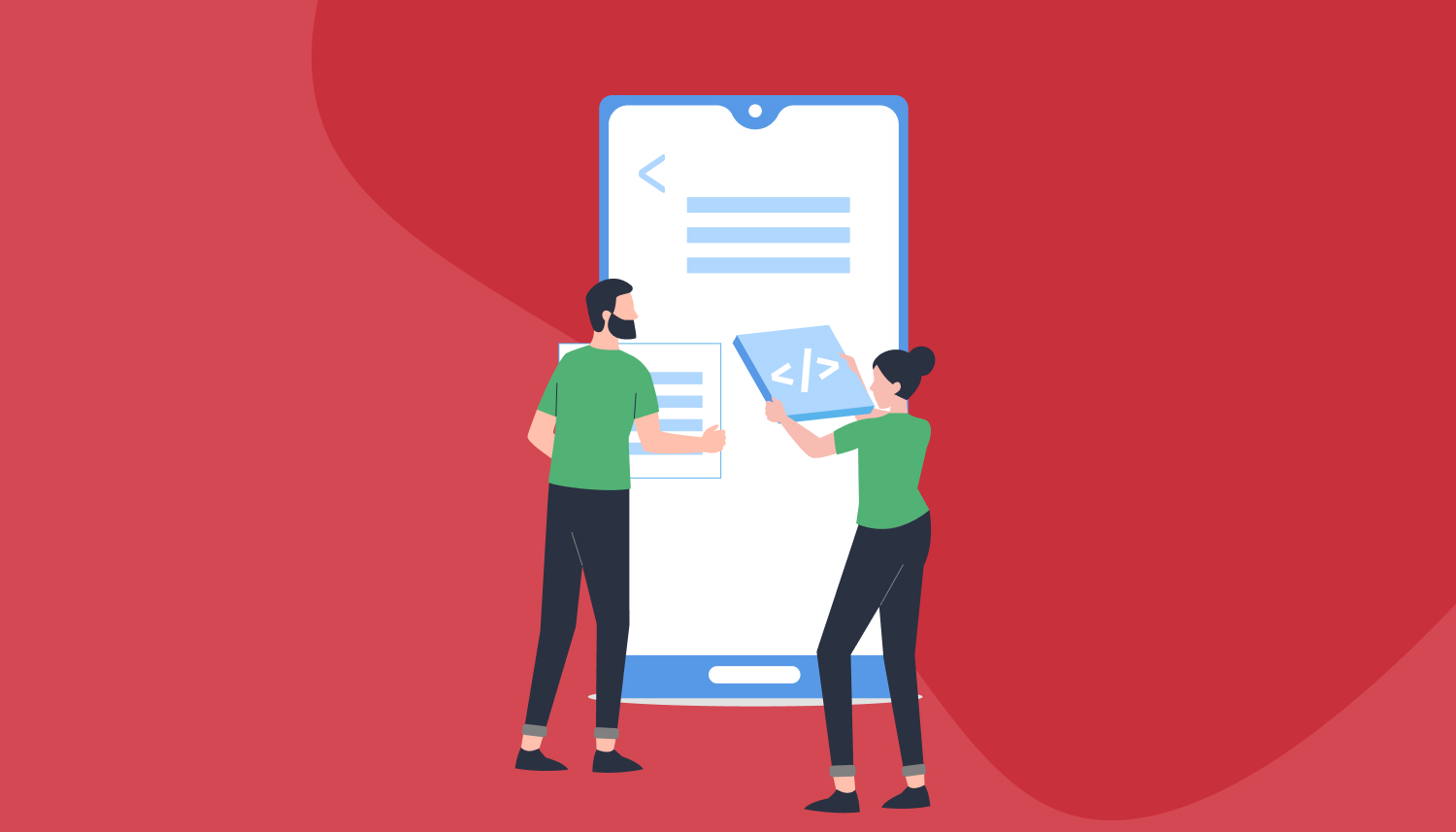 How is an API different from standard database-driven projects?

APIs differ from traditional database-supported (also known as static) web applications in that they do not usually need to contain a front-end. For newer programmers, this means they require no HTML, but CSS is required to be shown to the user via static pages. Also, CSS allows for dynamic templates that fuse data with reusable layouts for easier access and manipulation of the data.

For more experienced programmers familiar with building server-side applications with languages like PHP or JavaScript, you likely already understand the need for certain routes. In this case, you need URLs that trigger route handlers to issue certain actions when they receive requests involving data. Similar to other sites, APIs have routes, but they generally do not serve templates on those routes.

How Can I Access And Use A Public API For My Own Project?

Now that you know how and why APIs might give you some major assistance for your own projects, what do you need to do to gain access and start integrating them with your own code base? If you want to work in a public API to add functionality and dynamic elements to your website, here are a few of the options to get started:

How Do I Learn How To Create My Own API Or Connect With One?

For novice coders who want to dive deeper into the structure and functionality of application programming interfaces, there are several steps you can take to learn the basics:

Since APIs drive so much of web development and business, becoming skilled at building public APIs or the techniques needed to use them to enhance projects you are coding for is also a great step for making yourself a more attractive hire for startups or companies. For companies that are especially interested in adding robust features to their site, while working with a limited budget, APIs offer an affordable method for adding that functionality without breaking the bank on paying developers to write lines and lines of code from scratch.

Start learning and mastering your skills with a coding language, and turn yourself into an API expert to launch your future career.