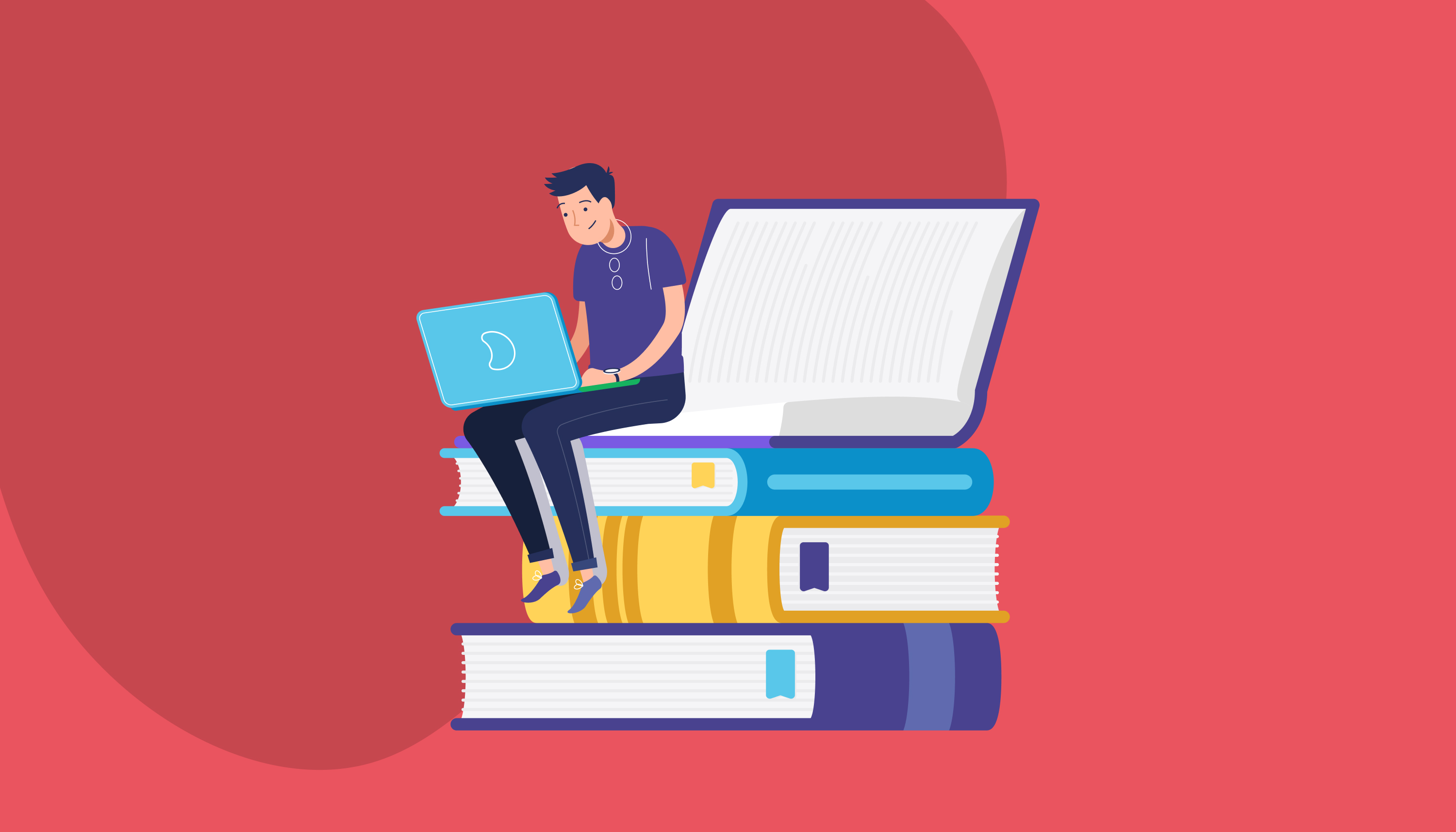 From a beginner language just a few years ago to one of the most popular and versatile languages in the world today, Python is everywhere. Long acclaimed for its ease to pick up and understand, Python has rapidly moved from beyond an introduction to programming to the language that powers some of the most exciting modern technologies and innovations all over the world. Here are 10 reasons to learn Python right now, and to consider choosing this language as the starting point for your programming career!

If you have visited the SoloLearn blog before, you know that we have plenty to say about Python. One of the most popular programming languages worldwide, Python’s popularity is derived from a variety of strengths relative to other languages. Many popular web apps and websites for major brands and companies are built on Python, and the number grows every passing week.

In previous posts, we broke down some specific ways Python can be used and some other language-specific topics, but you may still be wondering why Python might be the best choice when beginning your programming career. With that in mind, here are our top 10 reasons to learn Python right now.

Python has developed a reputation for its readability and simplicity, making it one of the easiest languages for new programmers to pick up and understand quickly. Here are a few more reasons why it’s particularly good for beginning coders:

For all the reasons in this article, as well as many others we won’t be covering in this article, Python happens to be the fastest-growing programming language in the world at this time, by a number of metrics. From Internet search queries to questions on sites like Stack Overflow, as well as rapid growth in popularity among free coding sites like SoloLearn, Python is spreading worldwide like wildfire.

Reason #3: It Is Used In A Variety of Industries

While some languages are geared specifically for gaming, or have proven themselves more useful for specific market verticals, Python has broad applications across a wide variety of industries. According to popular programming site Stack Overflow, some of the most popular industries for utilizing Python include:

Why is this good news for you as you begin your programming career? That brings us to point #4….

Only Java is as widely used and applied as Python is these days, according to a variety of hiring and search metrics. But that also means that there are fewer experienced Python developers available to meet the massive worldwide demand from companies across the sectors we noted above, as well as the many others that also use Python to build and apply their web presence.

High demand is what you should hope for when choosing a programming language as a beginning coder. Companies seeking experienced programmers offer higher pay, better benefits, and more comfort and flexibility for developers to work remotely or work flexible hours than programmers working in more crowded fields.

According to leading U.S. job-finding site Indeed, the average salary for an experienced Python developer in 2020 was over $120,000 per year. Even entry-level Python developers were averaging nearly $75,000 per year from U.S. companies, well more than many traditional middle-class careers or entry-level positions in corporate America. That means a career in Python could provide some serious job security down the road.

Reason #5: You Can Build a Ton of Stuff With Python!

Beyond the variety of industries and career opportunities available to Python developers, there’s also the more fun aspect that draws many people to programming - creating and building stuff! Python’s versatility is particularly useful for this, since the language allows you to build a lot of different things. Some of those include: 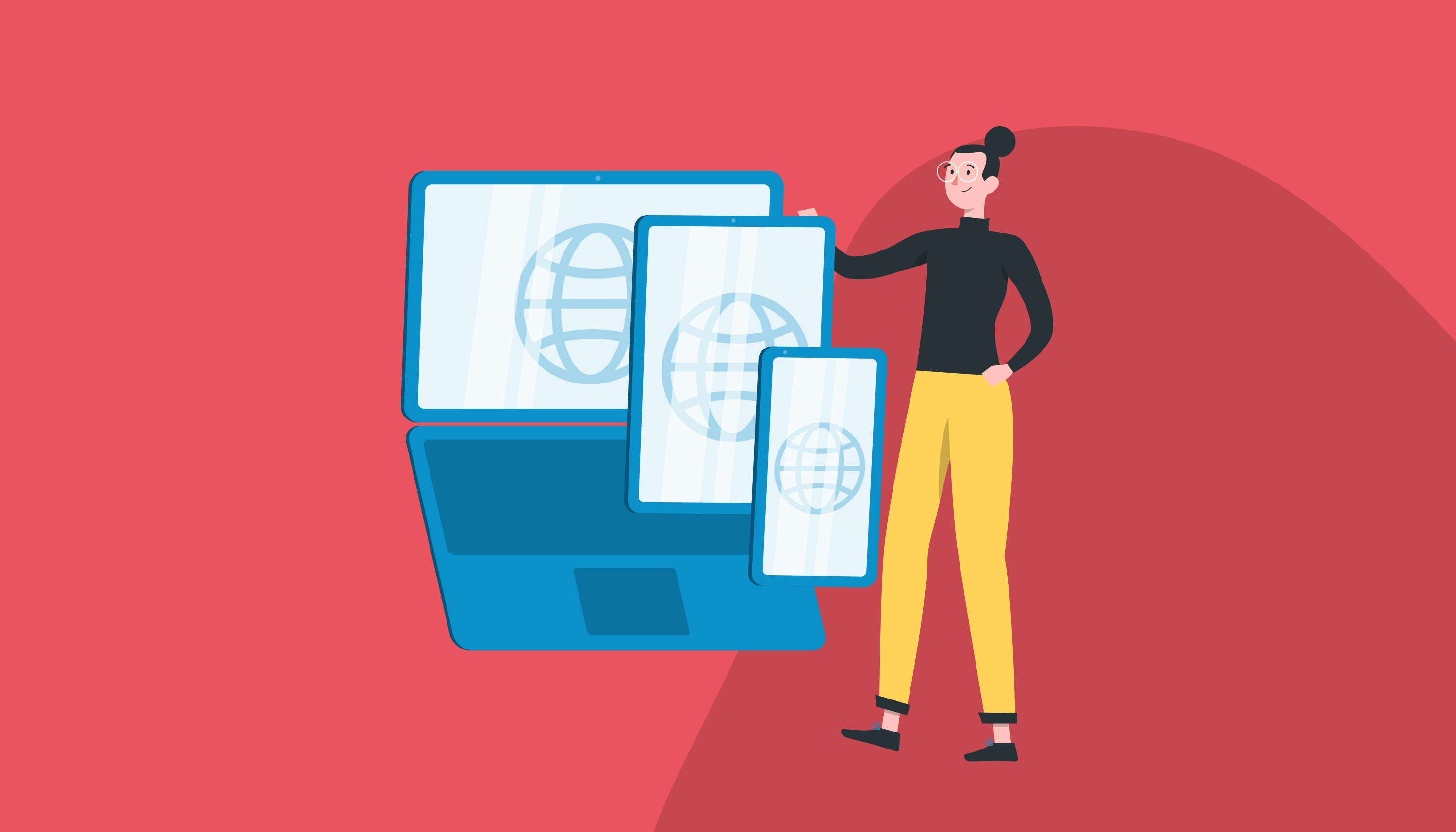 Reason #6: Python has a Robust and Supportive Community

Experienced developers will always tell you that the more community resources and forums surrounding a language, the easier it will be to solve problems and get tough questions answered. In conjunction with the growth of Python’s popularity, vibrant and helpful developer communities have emerged across the web (and the world).

These communities offer more than just FAQ pages for new programmers, including:

Python offers a robust array of packages stored within The Python Package Index (PyPI). With Python, users can build modules for the ever-growing PyPi library, which means it is constantly increasing and changing every month.  Users of this growing open-sourced package library can find tools to help them with projects in all of the fields we listed above that use Python, and more.

Reusing, recycling and improving other programmers’ code is an essential part of being a programmer, which is another reason why Python’s healthy programming communities make it a solid programming language to learn.

Once a novelty largely confined to prestigious technical universities, computer science and data science programs and courses have exploded across higher education over recent years. From the prestigious Harvard data science degree program to your local community or technical college, you will likely have opportunities to build your programming knowledge and skills as part of your schoolwork.

So where does Python fit in? Well, Python’s efficiency and readability have made it the most popular language to teach to beginning programmers at premier U.S. universities. So if you decide to begin learning Python, you may get a head start on your future course work and make it easier to advance to more difficult classes and programs.

While many introductory languages are chosen for their clarity and simplicity, this often leads to some of those languages being inadequate for more complex programming projects and needs. Not so with Python.

The emerging use cases in data science, artificial intelligence, and the Internet of Things have proven Python’s ability to handle complex systems efficiently. With rapid advances in these cutting-edge fields demanding more and more from the language, there is always somewhere for you to apply your skills even after you have become an experienced developer.

These are just a few of the fields demanding more from Python. As more industries evolve (especially post-Covid, where mobile applications and online processes have become more important than ever), programmers should expect to see further new use cases for Python.

Reason #10: You Can Start Learning Python With SoloLearn Right Now!

SoloLearn is ready to help you get started today. With the SoloLearn app, you have access to our Python 3 Tutorial course, which can help you learn everything you need to know about this versatile language. From tutorials and mini-lessons around essential Python features and skills, to fun and challenging quizzes to test your knowledge and compete against fellow learners, download the app and begin your Python programming career right now!