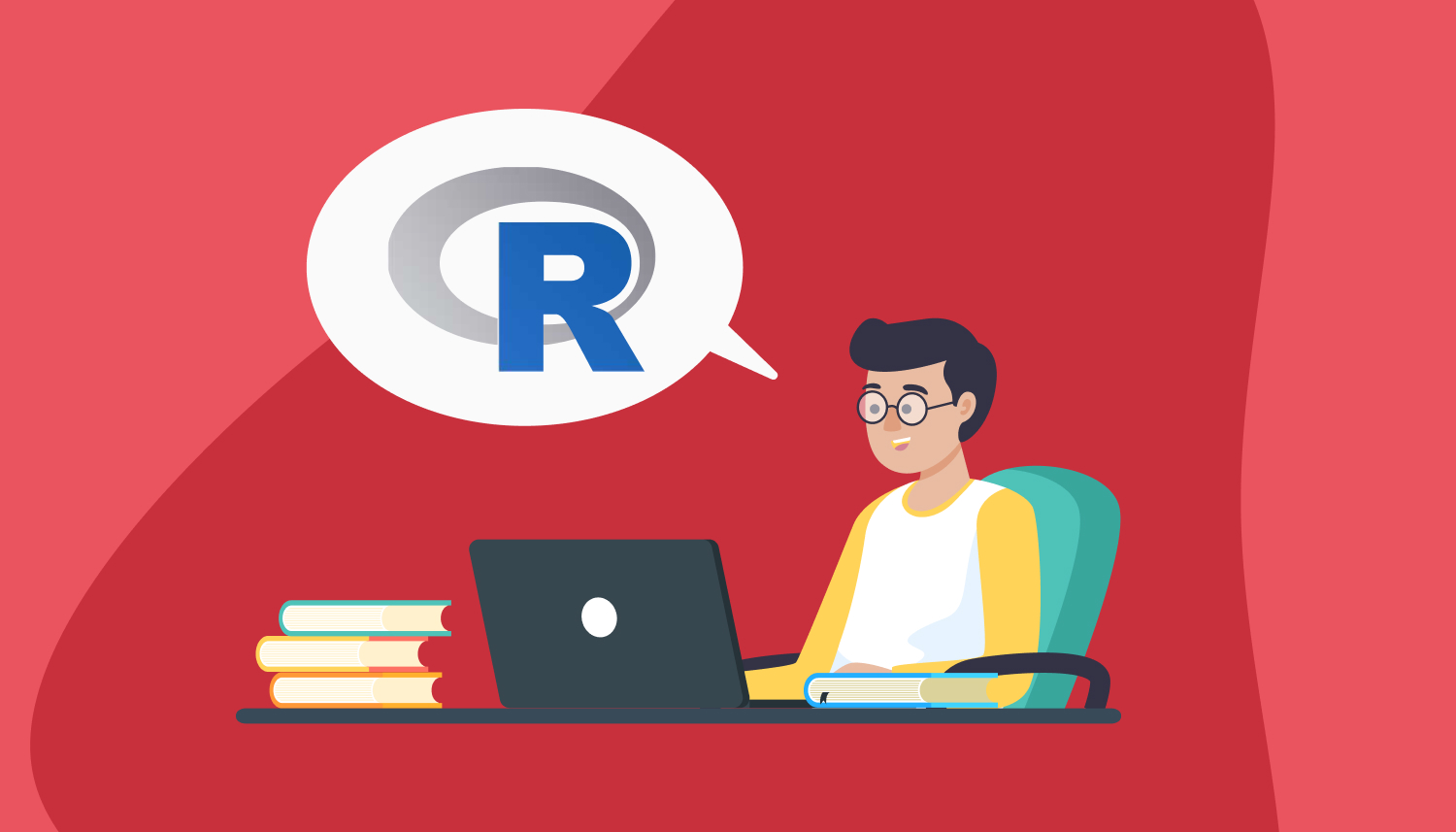 What Is R, And How Is It Used?

One of the biggest demands in modern tech is for robust, dynamic programming languages that can aid in the evolving fields of data science and machine learning. Both of these areas have demonstrated incredible potential in shaping the way we collect, organize, analyze, and utilize data to improve research and innovations in a wide variety of areas. To truly get the most out of data that is collected for any method, programming languages are needed that can create efficient and effective systems and applications for the evolving uses of end users.

With that in mind, one of the most promising languages for data science and visualization purposes has actually been around for decades. That’s when R was first created -- a free and open-source programming language issued under GNU (General Public License). R offers developers a number of structural advantages over other languages specifically for data science and evaluation purposes, and despite being an older language, is still a worthwhile thing to learn for modern programmers interested in working with data (or helping companies build out their data measuring and analysis capabilities).

So what are the features and benefits of R, and how can programmers use it to build powerful and modern applications? Why should beginning programmers who are learning to code consider adding R to their developer repertoire? This guide breaks down everything you need to know about what R is, and how it is used today. 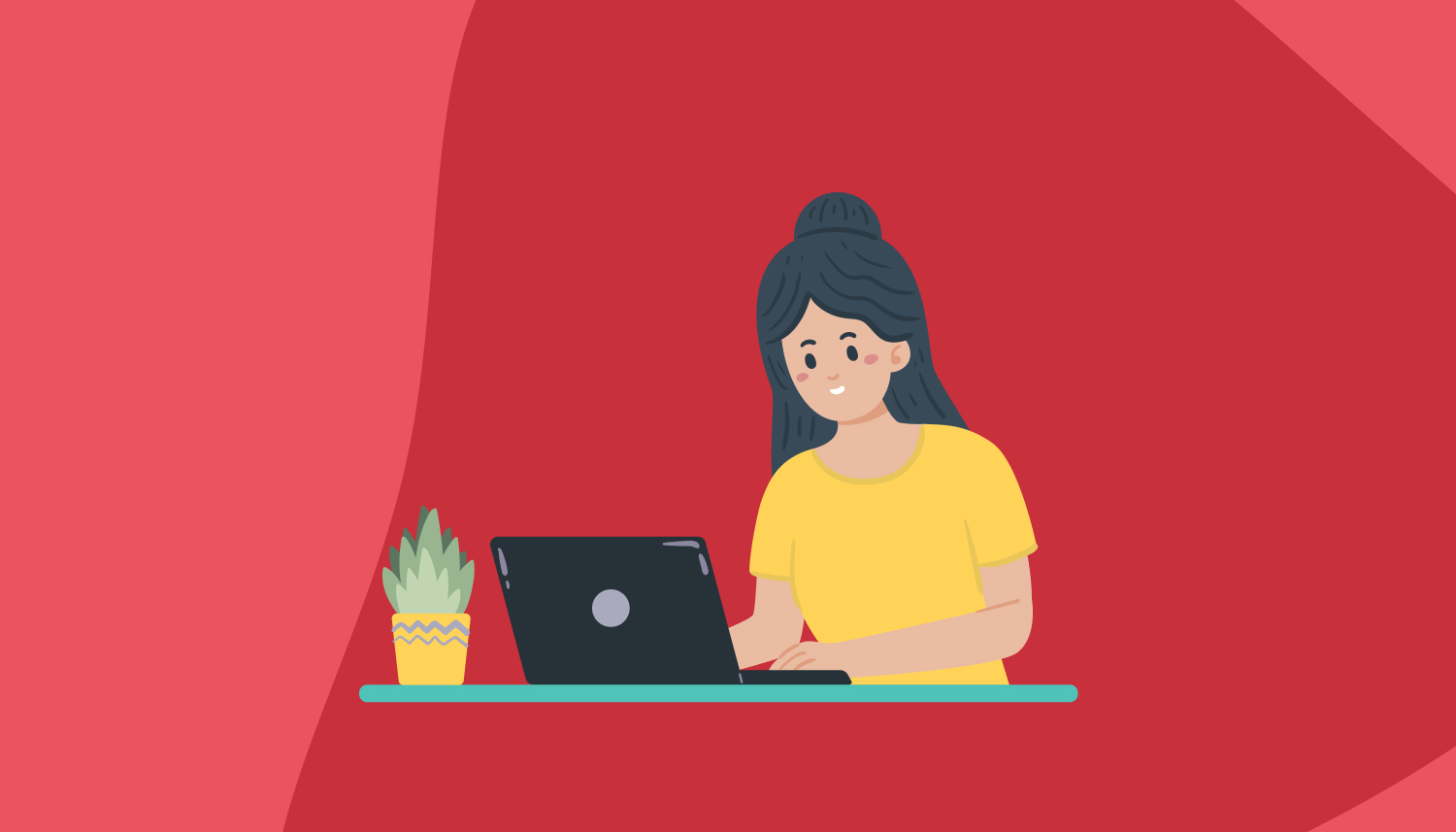 What Is R, And Where Did It Come From?

R was originally conceived and created in 1993 by Robert Gentleman and Ross Ihaka at the University of Auckland in New Zealand. It was created both as a programming language and as an analytics tool, and in the years since its inception, has been widely adopted by data scientists, software programmers, statisticians, and data miners alike. Despite being an older programming language, it remains one of the most popular analytics tools used in both traditional data analytics and the rapidly-evolving field of business analytics. Here are just a few of the industries that have been using R for their purposes:

What Are The Key Features Of The R Programming Language?

While there are a wide variety of useful features in R, some specific to certain use cases, here are some of the core important features that make R such a good language for beginning coders to learn:

How Do You Use R To Perform Data Analysis?

The central use case for the R programming language is advanced data analysis, which as noted above, has essential purposes in a broad array of industries and use cases. No matter what the need, there is a simple workflow for using R for data analysis that incorporates the following steps and processes:

The first step for data analysis is to import the data you want to analyze into the R environment. This means that you take data stored in relevant files, databases, HTML tables, or other formats, and then load it into an R data frame in order to actually begin data analysis

After importing the necessary data, programmers can clean up or organize the data by making each column a variable, and then each row an observation. Once data has been cleaned up and organized, a user can narrow it down to make observations, generate new variables that are functions of existing variables, or to find summary statistics of the observations to be used for whatever purposes are needed by the end-user

Perhaps the most important element of modern data science is the ability to use data visualization methods to make data more understandable for anyone. This is done by representing data in graphical form (of which there are a variety of options and methods). Visualization is essential because it makes it easy for users to recognize patterns, discover trends, and identify exceptions in the collected data. It also allows users to convey and relate the data to others in an easily understandable way - especially important in the modern business and education environments

Along with the graphical component of data visualization, models offer another complementary tool. Models specifically are fundamentally mathematical or computational processes that can be used to answer questions related to any data observations by both initial and end users, or anyone who views the data and wants to query it further.

In the final step of data analysis, users require methods to communicate the results from visualization and modeling with others. R provides the ease to produce well-designed print- quality plots for sharing worldwide, which can be disseminated to members of a team or used as part of presentations, no matter what specific industry the data is being used within.

How Can You Learn To Use R?

The first step to learning R is to take a fundamental programming class on R to learn the basics of the language, as well as to practice with it and see the applications in real-world use cases. SoloLearn offers a comprehensive tutorial in R, which features added benefits for new programmers, including: