You have two friends who are speaking Pig Latin to each other! Pig Latin is the same words in the same order except that you take the first letter of each word and put it on the end, then you add 'ay' to the end of that. ("road" = "oadray") Task Your task is to take a sentence in English and turn it into the same sentence in Pig Latin! Input Format A string of the sentence in English that you need to translate into Pig Latin. (no punctuation or capitalization) Output Format A string of the same sentence in Pig Latin. Sample Input "nevermind youve got them" Sample Output "evermindnay ouveyay otgay hemtay" https://code.sololearn.com/cwVk56LaR7we/?ref=app 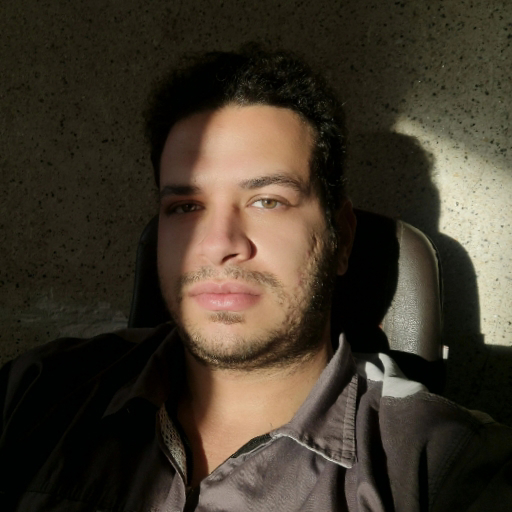 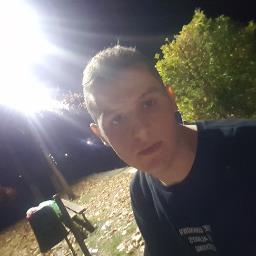 Hot today
How do I generate a list with <N> unique elements randomly selected from another (already existing) list?
3 Votes
Paint Costs
4 Votes
I'm a beginner i want to learn how to upload a virus on someone's pc.
1 Votes
Given three integer matrices A(m*n),B(m*n) and C(m*n) . Print the one with more zero elements. beside code
0 Votes
I'm coding this for hours & can't make the value of the 5 random numbers round off to 2 decimal places like in the examples
0 Votes
Overloading + operator
0 Votes
Guys I'm beginner can anyone help me to add photo in my docui
1 Votes
What would be some improvements you would make to this password generator?
1 Votes
1. Write a program that asks the user for their name and how many times to print it. The program should print out the user’s nam
0 Votes
I still fail test case 4 & 5 in mathematics code challenge.is there anything I miss?
0 Votes