Hola Solo'ers. I wanted to make an open source project where I would be making a simple blue light filter with brightness and color adjustments. Its planned to be cross platform, i.e, Windows as well as Linux. I've figured the way, which is to overlay a transparent layer over the screen, and adjusting its properties would make screen look bright or dull or yellowish, i.e, its gamma n all. But the problem is, I cannot get a way to do that. I thought of PyQt in which there would be a window with transparency and always on top property, but I want to read the keyboard and mouse for the active window, and not the overlay window. So, can anybody suggest a way I can overlay the screen without affecting the active window or desktop behind it? Any programming language is okay. I just want the way I can do that. [EDIT] I have found "xrandr" in Linux which changes the way OS interacts with the screen. It's accomplishing my task, but its only for specific linuxes and also I want something for Windows. 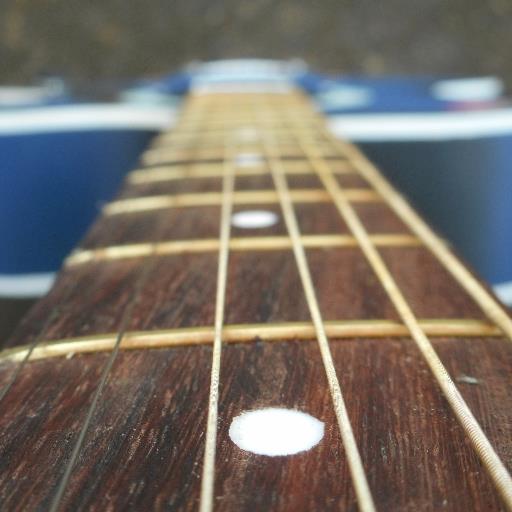 19 Answers
+ 4
Thank you Aradhay Mathur Alphin K Sajan for your helps. I have found a solution that works only for Linux systems and that too specific ones. It uses the built in "xrandr" tool that can change the way the OS interacts with the screen. I have been able to do what I wanted but only in Linux. If you get the solution for Windows, your suggestions are always welcomed. By the way, thank you so much
Chiku 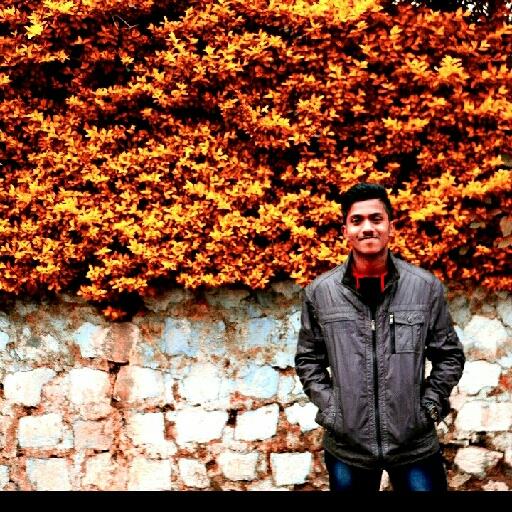 + 2
Chiku I have shared your Question in a Group for Underdog Questions .Iam no python expert so I'm mentioning Jan Markus , he is a python demon ...lol
Alphin K Sajan

+ 2
Alphin K Sajan Thanks brother. Actually I just want the way I can do that, and any language is welcomed
Chiku

+ 2
Chiku What you language have you used for it?
Aradhay Mathur

+ 2
Aradhay Mathur I understand what you're saying, but I want an overlay type of thing that covers my whole screen, and doesnt compromise my interaction with other apps I'm clicking on or keyboard inputs. I'm trying to make a blue light filter sort of thing. I think you can guess what type of functionality I want. Tkinter is used for GUI making, and will therefore not be suitable for my work.
Chiku

+ 2
Aradhay Mathur Thanks for this. I'll try to see whats that.
Chiku

+ 1
Alphin K Sajan I've seen blugon, but these all are very much advanced and works only on Linux. I just want the way I can apply a gamma layer over the screen. Its just that I want. Other requirements like background running as a daemon, its GUI, all these I can do, but the main thing is that gamma layer
Chiku

+ 1
Alphin K Sajan The one you told now shows how to do that in an image. I want that as a screen overlay. 😅
Chiku

+ 1
I am spark ar creator...I work for facebook...I have made a lot of filters for instagram and facebook...you can use spark ar studio to make blue filter
Udit Nayyar 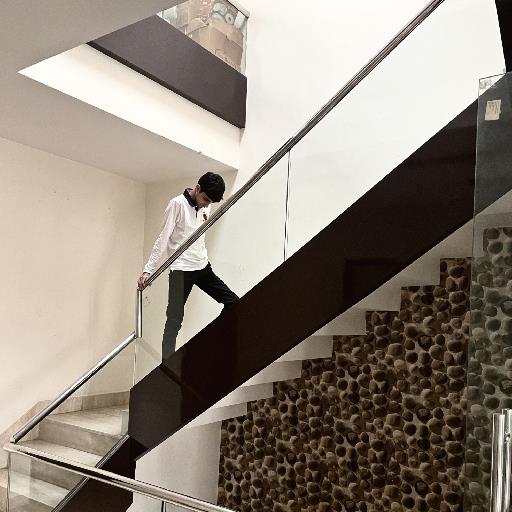 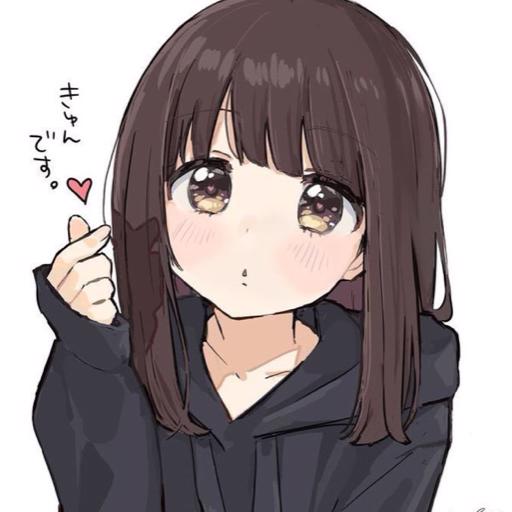 - 1
udit nayyar Thanks, but I want to implement my own.
Chiku 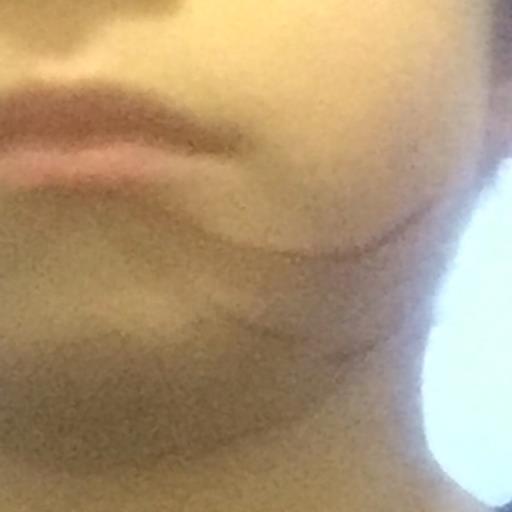 Hot today
How do I generate a list with <N> unique elements randomly selected from another (already existing) list?
3 Votes
I'm a beginner i want to learn how to upload a virus on someone's pc.
1 Votes
Given three integer matrices A(m*n),B(m*n) and C(m*n) . Print the one with more zero elements. beside code
0 Votes
Guys I'm beginner can anyone help me to add photo in my docui
1 Votes
What would be some improvements you would make to this password generator?
1 Votes
1. Write a program that asks the user for their name and how many times to print it. The program should print out the user’s nam
0 Votes
How does output came as "102 f" and it also throwing some error why?
0 Votes
I still fail test case 4 & 5 in mathematics code challenge.is there anything I miss?
0 Votes
How front end developers and ui designers work together
1 Votes
Loops regarding increment (overthinking !! resulted to doubt)
3 Votes