RADAR REPORTS: Long Question Inbound.... Hey there. I am a fairly new programmer learning C++, JS, CSS, and HTML in college right now. In order to test everything I’ve learned to this point, I’ve decided to put together a personal project of mine: “SPACE STATION” and “SPACE SHUTTLE”. I am working on getting together some type of UML for my space shuttle which I need help developing. So far I have an empty class for COCKPIT, which will include things such as a fuel system, a compass, diagnostics system, and a radar for locating masses such as asteroids. I guess my question is, how would I put together the UML for this, as I don’t want to make an entire class for something that could easily be an object if that makes sense... don’t want to make easy things over complicated and vice versa. This is a highly complex design for a beginner programmer, I know... but I’m dedicated to putting the time and effort in. Thanks. 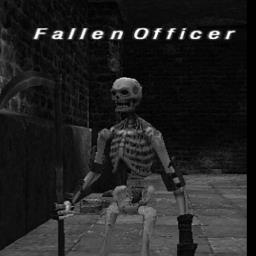 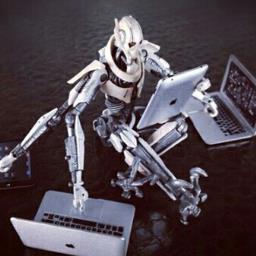