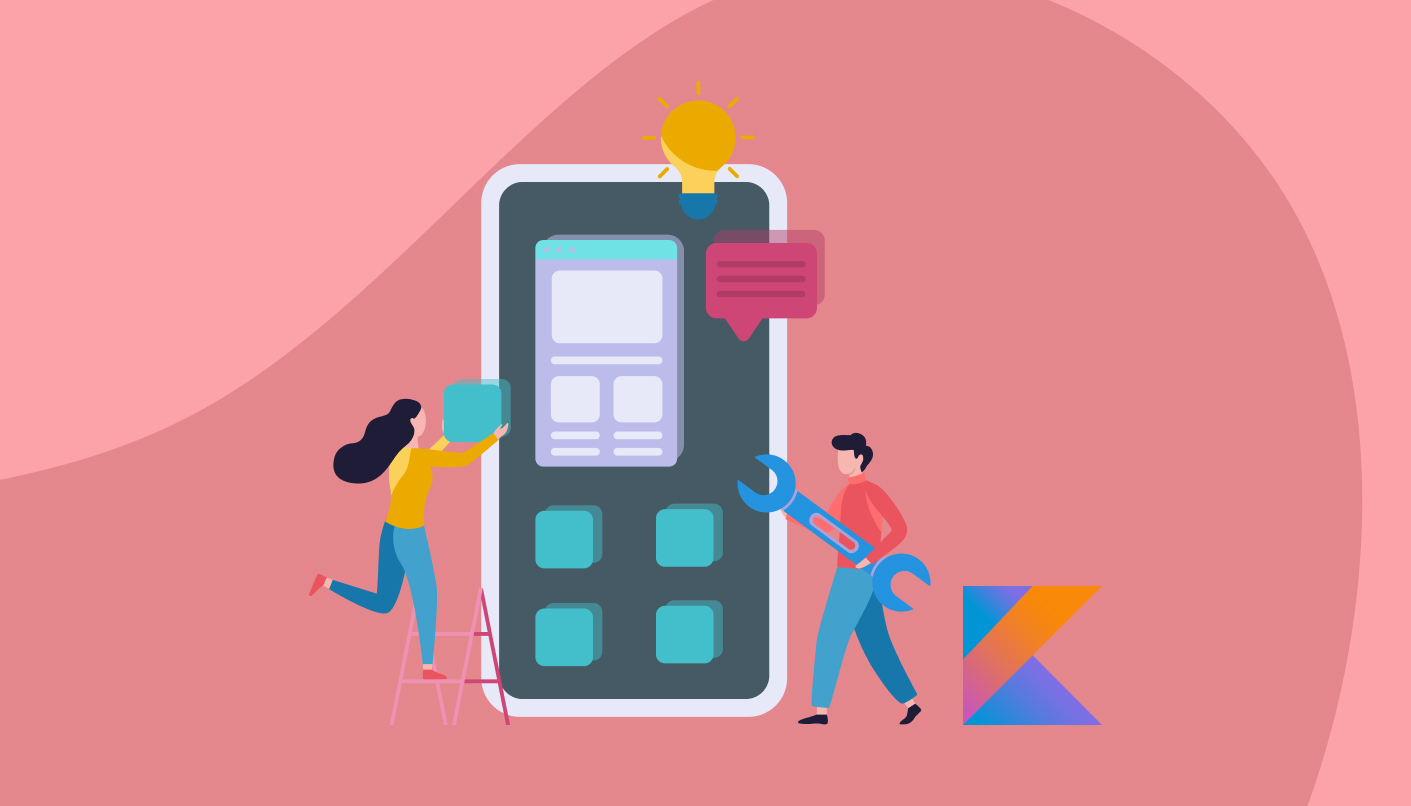 Since its release in 2011 by the Czech software development company JetBrains, Kotlin has grown over the past decade or so to become Google’s preferred language for Android app developers. Considered a more clear, concise, and streamlined alternative to Java, Kotlin has grown to become a cornerstone language of major companies including Pinterest, Netflix, and Lyft, among many others.

While Kotlin may not have the broad name recognition and massive programmer followings of more well-known alternatives like Swift or Python, it has experienced significant growth especially over the past few years, driven largely by Google’s announcement of its “preferred language” status. As such, more and more companies are searching for experienced and proficient Kotlin developers, making it one of the more optimal languages for new and intermediate programmers to add to their programming arsenal.

In the past, some developers were hesitant to spend their time and effort learning Kotlin because it had been exclusively designed (or largely used) for creating Android applications. However, as the JetBrains team continues to build out the capabilities and tool set of the language, cross-platform development and use cases in emerging fields such as machine learning and the Internet of Things are making Kotlin an even more desirable language than it was previously considered.

So why should you learn Kotlin? What can you use this language to build, and how can you make a career of being a Kotlin developer? Here are the top 10 reasons to learn Kotlin and initiate your own career as a Kotlin programmer. 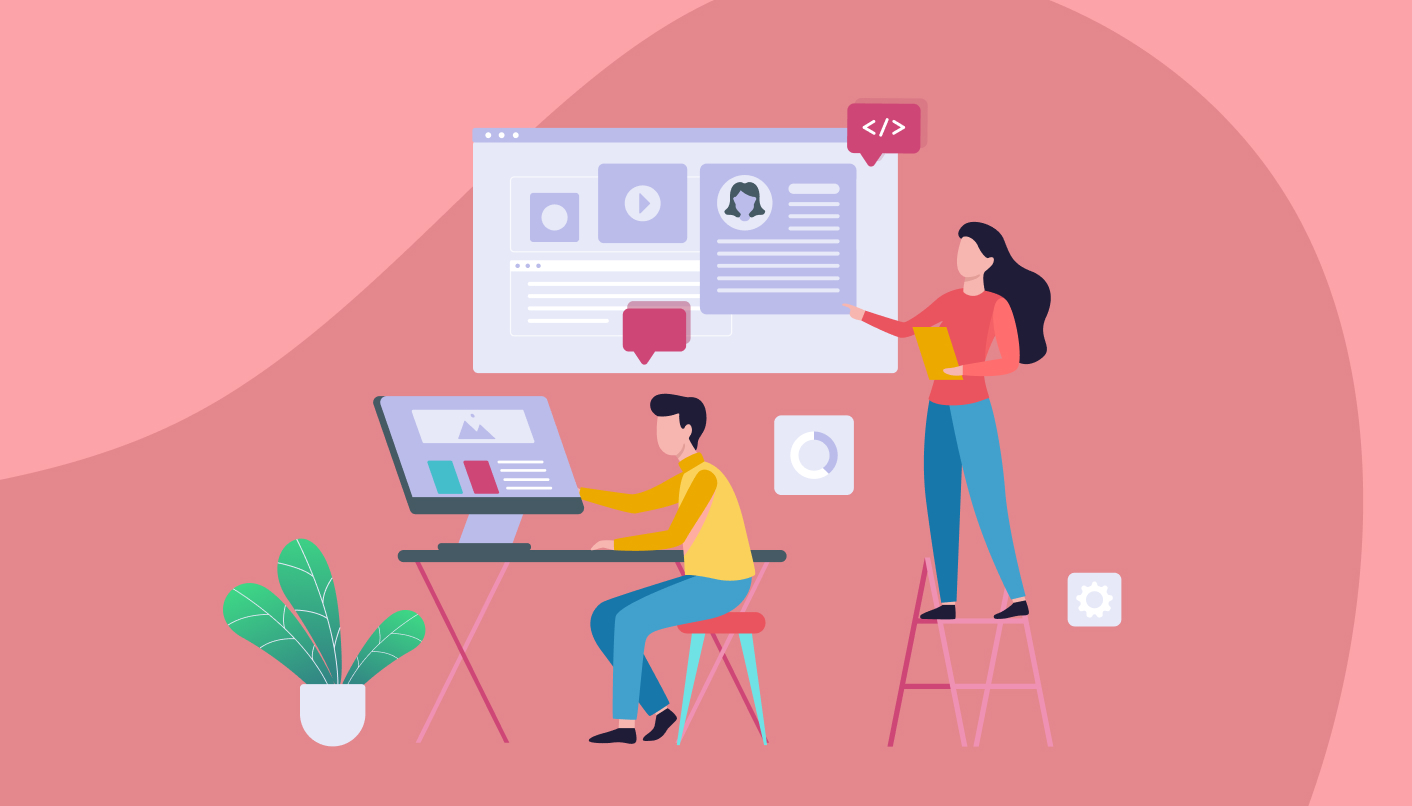 Industry studies like this one conducted by Realm Report, which measures the preferences of global developers every year, have consistently noted the rapid rise in demand from companies for Kotlin developers. Specifically of note in this survey is the rapid transition of apps that were formerly developed in Java, but have now been converted to Kotlin, especially over the past few years.

Industry studies and experts are not the only ones measuring and calling attention to this trend. Hiring platforms for both corporate developer positions and freelancers increasingly feature specific calls for Kotlin developers, and even general positions for Android developers often require experience and skills in Kotlin as a prerequisite to a job interview.

Furthermore, while Kotlin emerged specifically as a primary language for Android app development, the use cases for the language are rapidly growing. Companies and startups looking for server-side development professionals have also begun increasingly to call for developers familiar with Kotlin.

#2 — Simplicity and Ease of Use

Like many other languages that exploded in popularity, one of the biggest attractions for developers thinking about learning Kotlin is the language’s focus on efficiency and clarity. This is reflected by the experience of the language’s initial developer, JetBrains - before 2011 when they released the language, the company programmed almost entirely in Java, and cited the switch to Kotlin with increasing their productivity and output exponentially.

This success is due to Kotlin’s focus on interoperability and clarity - like any language designed by developers for developers, much care and attention to detail was putting into crafting the structure of the language to require fewer lines of code and inherently built-in logic to make development easier.

#3 — Safety is part of the foundation of the language

By baking in a variety of safety features to pre-empt common bugs or problems, Kotlin can help you ensure the security and efficiency of your app even as you write it. One example of this is the strong-type system based on null safety, which means that variables simply can’t be null. This allows you as the programmer or creator to catch more errors at the time you compile code, letting you prevent issues or fix them before you ever open your app to users.

#4 — Java developers rejoice! You can use Kotlin alongside existing Java libraries

Remember, Kotlin was designed by a group of software developers who almost solely relied on Java before developing the language. As such, Kotlin features complete interoperability with Java, which lets you migrate apps you’ve already built in Java over to Kotlin in stages. This also means that if there are things you really love about Java, learning Kotlin doesn’t preclude you from sticking with it.

Meanwhile, a variety of extension functions also provide Kotlin programmers with a method to add functionality to existing classes (including even Java classes) without needing a complete rewrite to Kotlin. This means you can still use and make the most of Kotlin’s powerful and versatile features without losing any of the knowledge or experience you’ve built up while creating existing Java applications.

Whenever Google endorses a specific language, you know there must be a good reason. In 2018, Google announced that some 35% of experienced developers were using Kotlin already (that number has only continued to grow) and promised to be fully committed to the language and helping to ensure its growth for the long term.

Why else is the Google endorsement such a good reason to learn Kotlin? Well, as each additional Android Studio version continues to be released with Kotlin integration in mind, you won’t need to learn any new tools to continue building Android applications. You can convert simply between Java and Kotlin code through a conveniently simple button click inside the Android Studio.

As we mentioned earlier, developers familiar with Java will find Kotlin’s functionality very recognizable, which makes adding Kotlin to your programming language “tool box” significantly easier than other languages.

In addition, there are already some fantastic resources available to quickly learn basic syntax and more advanced topics. One place to start is taking a look at the language reference and trying to solve some Kotlin Koans (interactive exercises designed specifically for developers to familiarize themselves with the language).

Finally, like other more established languages, the Kotlin developer community is a thriving and ever-growing resource for expanding your knowledge. Likewise, the Kotlin Slack channel is particularly active and is highly recommended by new developers.

#7 — JetBrains continues to improve and expand the language

Even though the language is already 100% interoperable with Java/Android and compiles some JavaScript virtual machines, JetBrains is still constantly improving and tweaking the language to do more. For example, a major project over the past two years has been developing Kotlin/Native which compiles native code directly, specifically geared toward making Kotlin a language that allows the creation of a modern multi-platform application.

JetBrains has also been designing and developing common modules, which allow developers to create multi platform applications by writing Kotlin code specific to each platform. This allows the following possibilities (some of which have already hit the development arena):

As an open-sourced language, Kotlin also offers developers a great bargain for creating Android applications — it’s free! In addition to being a positive for Android developers, as Kotlin continues to evolve toward supporting full-stack development without relying on other languages, this could make it a great bargain for bootstrapped startups and development teams looking for an affordable alternative to some more common (and expensive) programming languages.

There are hundreds of millions of Android device users worldwide, all looking for the same dynamic and intuitive apps on their devices as Apple aficionados enjoy. The growing demand for Android developers means salaries for careers in Android programming are also rising. For example, according to ZipRecruiter:

Even if you have no experience with Java, Kotlin, or even Android, there is no reason that you can’t start learning these languages and beginning your path to a developer career today. There are some fantastic online coding courses that allow you to learn from home at your own pace. Coding education sites like SoloLearn can also offer: