Normalizing inputs for a neural network

Hello all! I've recently been building and training Neural Networks in the hopes of getting them to play games that I have made. However, objects such as an enemy, a coin, a healthpack, et cetera should be treated differently when input into a network. I saw a video from SethBling (NEAT MarI/O) where he limits his inputs to a 1, 0, or -1. In more complex games, however, that seemingly wouldn't do. In short: With a game with many objects, how can I normalize the input for a neural network properly? 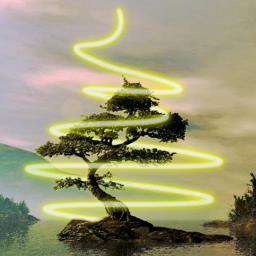 1 Answer
+ 1
This problem is much more easily solved with a neat network like that used in his video because neat networks use a fitness variable that neural nets don't have, this will give the ai something to work for. For instance, say getting damaged will lower it's fitness level while collecting coins and health packs will increase the fitness level, the higher the fitness level, the higher chance it will be a candidate for breeding with another gnome. Although if you must use a neural net just add more input neurons to handle more actions
umop ap!sdn

Hot today
Free month of PRO subscription
8 Votes
Why so much allocation on heap for vector with emplace back?
2 Votes
Please help me with HTML
0 Votes
Hash in python
1 Votes
Unable to overload +
2 Votes
Package of the Java
0 Votes
Want to learn coding . I am new at this so help me
0 Votes
Hey! [SOLVED]
0 Votes
What is the mistake here?
2 Votes
Adding word
1 Votes