Hi! I have 38 digits long int. And i wants to save that integer in a BINARY file using C program. I use "putw" function to store int to file. This function works well with small int but it is overflowing with 38 digits long int. As we know that storing very long digits is not any problem in PYTHON. I'm using this in PYTHON to store int in BINARY file: file.write((very_long_int).to_bytes(16, byteorder="small", signed=False)) And in C I'm using putw(very_long_int, file) The problem in C is that not any data type can store that large number. Can anyone help me ?? Please.

38 Answers
+ 3
🌀 Shail Murtaza شعیل مرتضیٰ wrote: "Flash If this discussion was that simple then you really think that it will be that long ??" I don't know well C, but I don't think your problem is quite difficult by itself... I believe that your question is too unclear, and that's the primarly cause of the numerous posts here, not the problem itself ^^ what is exactly your problem? title seems to talk about only writting bytes in files, while description suggest you're rather stuck at converting your big number string / digits array to big endian order... in former case, the first Flash answer would be enough to solve it because he's iterating an array to write bytes instead of char in a file (opened in binary rather than in text mode produce issue by stopping writting when a null byte is encountered), even if he doesn't convert your big number to big endian bytes... [post char limit reached: to be continued]
visph 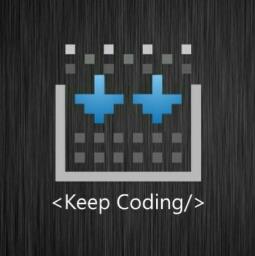 + 1
Coder Kitten Now I'm trying to write file using fputs("\x62\x04\x00\x00"); 62 4 are written to file but I'm unable to write those last two zeros. Can you help me in this Edit: I was able to do that using fputc I guess \x00 was representing null character, that's why fputs wasn't working. 😃😃😃
🌀 Shail Murtaza شعیل مرتضیٰ 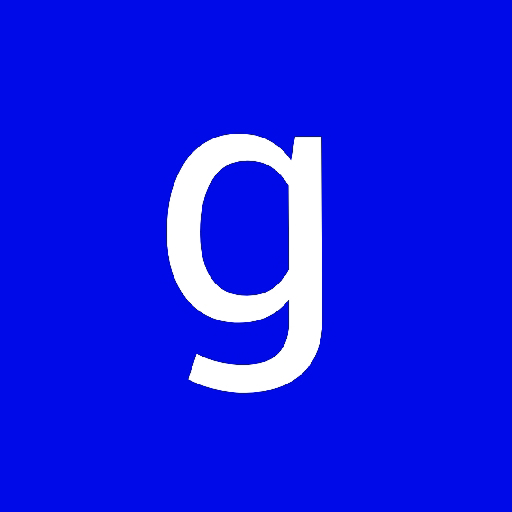 + 1
get I was saying to flash that his program is not actually saving int in file but characters like 1,2,3,4. I already know that characters are represented by int in C. I hope that you will understand. This is hard for me to explain
🌀 Shail Murtaza شعیل مرتضیٰ

+ 1
[answer 2nd part] in last case, the problem is not as hard as it could seems, as I am able to convert 38 digits decimal int string to bytes (hex) by spending some minutes to the logic and some hours to get the skills needed to implement it ;P anyway, I will not post it now, without knowing if that's the answer you're looking for, as your numerous figthing posts with Flash doesn't make us want trying to help without first asking for clarification ^^
visph

+ 1
🌀 Shail Murtaza شعیل مرتضیٰ as you do also... why doesn't matter... you're already posted two posts to claim your rights, but doesn't try to clarify your question or even answer my doubt about what you're asking: I will keep my code private, and pass to something else so ^^
visph

0
Coder Kitten It is not. I'm just giving directly argument to putw function. But it's overflowing.
🌀 Shail Murtaza شعیل مرتضیٰ

0
Coder Kitten I can save each digit individualy in array. But problem is that how I can save that number in BINARY file. Because putw function first convert number in hex form and then save it.
🌀 Shail Murtaza شعیل مرتضیٰ

0
Coder Kitten I'm trying to modify a BINARY file. I can't store numbers directly in it like 16 First I need to convert that number to bytes i.e., \x00\x10
🌀 Shail Murtaza شعیل مرتضیٰ

0
Coder Kitten I doesn't know much about these things. I just want to save integer in a file. For example if I will save "1122" in file then file will have "62 04 00 00" I can save small integers but can't large.
🌀 Shail Murtaza شعیل مرتضیٰ

0
Flash Thanks for help. 😄😄😄 But this is not what I want. Your program is just writing characters in file not integer. This is very easy.
🌀 Shail Murtaza شعیل مرتضیٰ

0
no point in arguing if you don’t get the basics right. anyway. nevermind
Flash
0
Flash You really don't know about BINARY, do you. if you want to save 1122 in your file then hex representation of that binary will be 0x62 0x04 0x00 0x00
🌀 Shail Murtaza شعیل مرتضیٰ

Hot today
I have a doubt that when we upload JavaScript code in the js editor then why js is not working in sololearn.
2 Votes
What's wrong? :(
1 Votes
Why won't my image display
0 Votes
Something is wrong with my code... [Answered thank you.]
0 Votes
Need help with understanding malloc & realloc
1 Votes
Whts wrong with this password validation probelm
2 Votes
I have made a calculator in which my % (Percentage) not work correctly for 100%50 or 100%20.
2 Votes
How the answer is 50?
0 Votes
Do people memorize the whole code?
1 Votes
Number of Ones ( C++ ) question!
1 Votes