I'm new in web world, I'm confused and I do not know where to go and what he chose?! There are many frameworks and magazine but I searched before and I got the frameworks: 1- Ruby On Rails 2- Laravel 3- AngularJS 4- NodeJS 5- ASP.NET Magazine: 1- WordPress 2- Joomla I don't know which of them is the best in the work and for job ? And I didn't really understand the differences between them, What are the tools to working with any of these framework? All of these framework need to HTML, CSS, JavaScrip and PHP? All of these framework support (MVC)? Please help me!

htmlcssjavascriptphprubynodejsasp.netangularjslaravelrails
Mohammad Ameen Mahmoud Khalkhali
14 Answers
+ 13
Ruby on Rails -> Ruby Laravel -> PHP NodeJS -> Javascript Asp.Net -> C# These are used to work with the server, handle requests and stuff like that. It is recommended that you already know HTML and CSS before checking these frameworks (not all of them are frameworks tho). MVC is a design pattern and you should be able to implement it with all of them. AngularJS comes in help when you want to build single-page applications, I'm not that familiar with it so I can't help you further, of course you have to know HTML and CSS before jumping into it. WordPress and Joomla are CMS, you don't have to know how to code in order to use them, in fact they come with a built-in admin dashboard to easily manage the content of your website. However you can develop themes and plugins to extend their functionalities, for WordPress you should be familiar with PHP if you want to do that. As of now, WordPress is the most popular CMS out of there.
Maz

+ 10
U should go slowly! 🐢 One step at a time...🐾 There is plenty to learn and it takes time to master a programming language and technology associated to it is evolving day after day. 🙈 Surely, you will be passionate about something on the way...😉👍🏻 Good luck! 🍀
Geovanny Martínez Forero 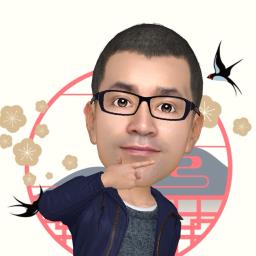 + 7
r f Regarding Server Side MVC vs RESTful + Single Page Applications (SPAs): In my experience, it's been years since I've been involved in a new MVC application built from the ground up. My typical development stack involves a RESTful API in NodeJS or ASP.NET WebAPI and ReactJS on the frontend. It was AngularJS prior to ReactJS being released several years ago. Also, it's not uncommon that the RESTful APIs we build support other frontend clients such as mobile apps and other service integrations.
David Carroll

+ 6
Mohammad Ameen Mahmoud Khalkhali probably the author of the video said that you have to install NodeJS because you need NPM in order to install Angular, note that you can freely install Angular in some other way, as far as remember you can also include it with the CDN link. NodeJS is what I said earlier, when you install it you get NPM too and this is just a package manager that lets you install some JS packages, frameworks and more.
Maz

+ 6
r f You provide some great information as always. I just had a few additional thoughts to add from a different perspective. Regarding MVC: Ruby on Rails did popularize and simplify MVC with mainstream web developers with its easy to use scaffolding tools and its convention over configuration approach to building websites. However, MVC had already been common practice and highly adopted among the enterprise development community for several years prior to Ruby on Rails. It really wasn't revolutionary as described. However, did Ruby make it trendy somehow for those not already familiar with the pattern. 🤓
David Carroll

+ 5
CDN = Content Delivery Network They are like hubs for rehosting frequently requested resources so not everyone is reaching all the way across the world and bombarding one server with all their requests. https://en.wikipedia.org/wiki/Content_delivery_network NPM is a package manager. When software that a bunch of different projects rely (depend) on gets updated, it helps with figuring out breaking changes. https://en.wikipedia.org/wiki/Npm_(software)#Usage
Janning⭐ 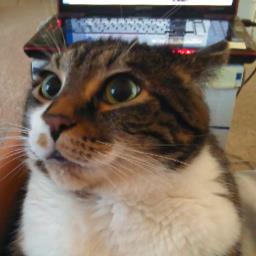 + 3
Hi Haterloved Mob , It is not clear how your comment is relevant to the topic at hand. If you have something topical to contribute to the discussion, we welcome it! 😊 If you have a separate question, you may find it helpful to review the following before starting your own thread: https://www.sololearn.com/Blog/38/8-simple-rules-to-get-help-from-the-community/ Be sure not to miss the link to the Community Guidelines toward the bottom of the article. In the meantime, please refrain from hijacking other users' threads. Happy coding! 🙂
Janning⭐

+ 2
Node.js a runtime compiler for javascript all this for the server side some backend frameworks are expressjs or nestjs while that angular is a javascript framework for using components, CSS HTML and javascript for frontend This is an example of the use of nestjs and angular like frameworks of banckend and frontend respectively check it. https://gitlab.com/crisjc/gestion-edificios
CRISTHIAN JUMBO 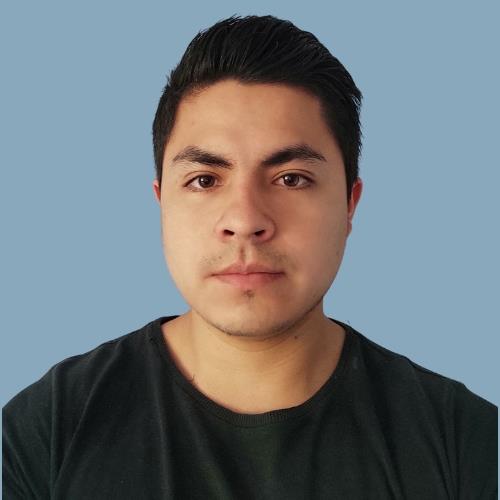 + 1
r f Maz Thank you very much for your answers and suggestions :)
Mohammad Ameen Mahmoud Khalkhali
+ 1
Start with checking what languages pay for work like react js, angular js, or node js and jump into it and start learning
Markpeach96 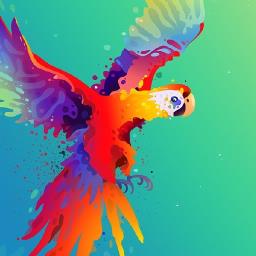 + 1
Markpeach96 What do you mean by: "Start with checking what [languages pay] for work like react js, angular js, or node js..." Did you mean to say which are in more demand or which pay the most?
David Carroll

Hot today
Class and instance attributes
1 Votes
the code is not working, it shows error in line 6 whats wrong in this code?
0 Votes
How i set float right to the last element of the menu bar (last li element)
2 Votes
How does this works?
1 Votes
Can we write audio code in this app
0 Votes
Please help
1 Votes
Button after Button
0 Votes
FYP PROJECT IDEAS
0 Votes
FILL in the blanks to assign the value 15 to variable years and output the number of months(years multiplied by 12)
2 Votes
How to solve this inheritance issue
1 Votes