If I were creating a game with a leveling up would system would I make a class such as Class increaseATK Class increase DEF And make them private Would not work in theory to make them only accessible by the the character or player to only increase ATK by giving certain object (weapon) a value and adding that value to said class and using a simple addition function to add on to the already atk power. I haven’t fully grasped the idea yet but I believe it’s something like this. Anyone know how to do this. And are open world rpgs hard to make. I 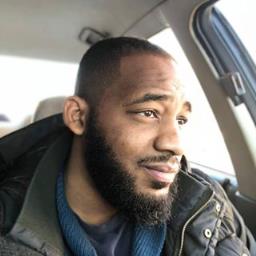 1 Answer
- 2
maybe but i dont care how hard it is. not gonna stop till i reach the end goal. i just wanted some insight thats all
Quadier Mackey

Hot today
Python — File Handling
1 Votes
Method to change a variable smoothly over time in JavaScript?
3 Votes
Help me solve this (using loop)
3 Votes
What is wrong? Error on test.
1 Votes
Help me wiht python
1 Votes
How do I continously randomize values within code???
1 Votes
Question is write a c program to print prime numbers up to n and print the largest number in array.
1 Votes
Help me
0 Votes
What’s wrong?
2 Votes
How many maximal points can lie on one line
0 Votes