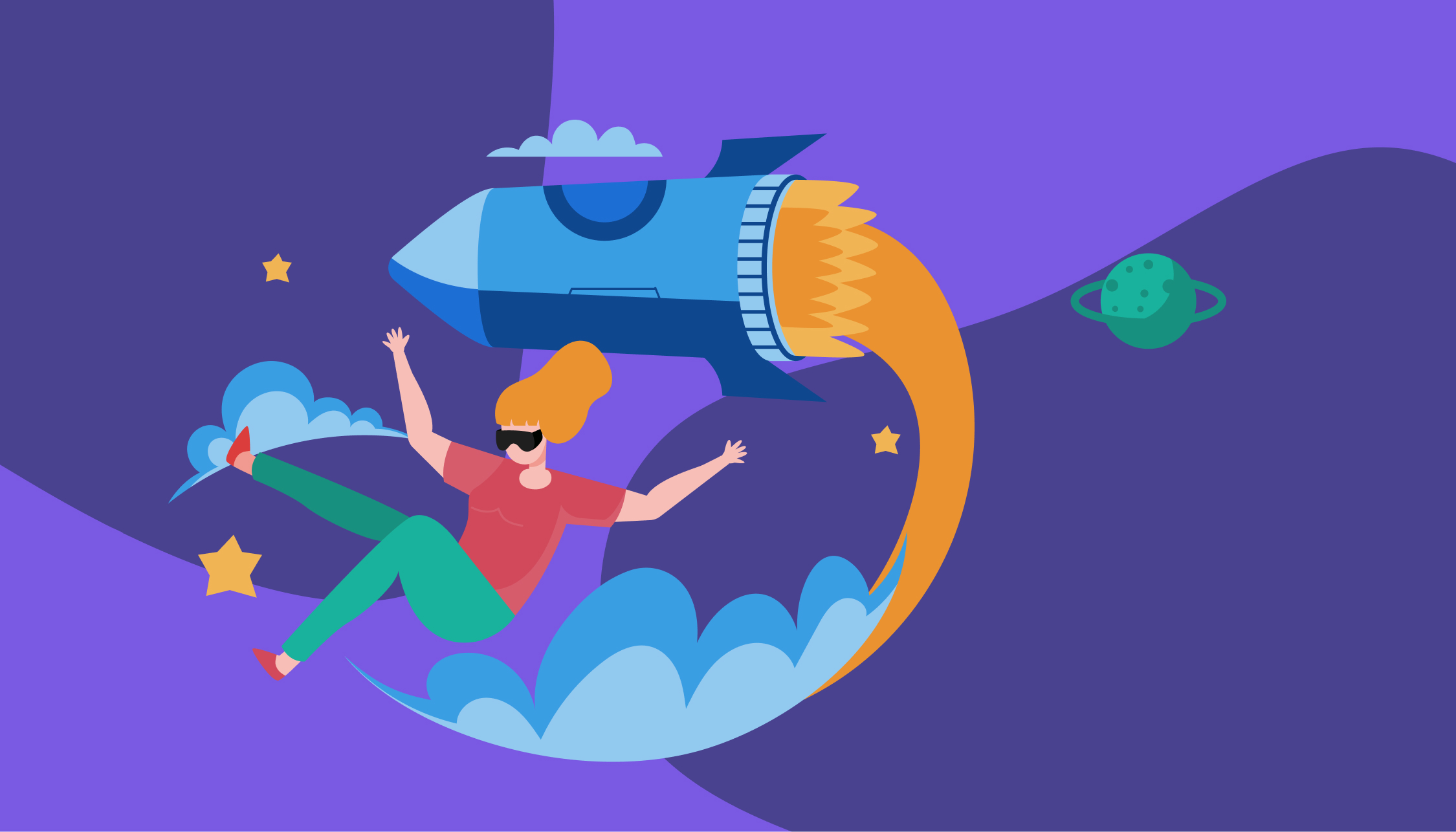 In 2016, a curious phenomenon took place, dominating both mainstream news and the usual tech-focused publications. Millions of people worldwide were wandering city streets, flocking to parks, and even darting down alleys with their phones aimed at…..nothing. Quickly, the world realized that these strange humans had not lost their minds. They had, in fact, stumbled upon one of the biggest events in the growing evolution of augmented reality -- Pokemon Go.

The Pokemon Go phenomenon was largely the result of being the first application to showcase the truly innovative capabilities of augmented reality, a technological field that revolves around adding layers of information and visual details to the existing world around you. With just a smartphone camera, people were able to actually see Pokemon in the world around them, and capture them using their phone. In a sense, by using augmented reality tech to create this experience, the developers of the game realized that they could turn the entire existing world into a giant “game space”, letting players engage with the game no matter where they live, work, or travel.

Technologies like augmented reality and virtual reality have been the subjects of numerous science fiction movies and stories, as far back as the work of H.G. Wells. The idea of using technology to experience things outside our physical environment is exciting for numerous reasons, and could be game-changing for some industries - such as education, or healthcare. While both augmented reality (often known as AR) and virtual reality (VR) have come a long way over the past decade, there is still significant demand for skilled developers and designers to keep exploring the limits of these futuristic technologies.

But what is the difference between virtual reality and augmented reality? What are the applications (practical and casual) for each? In this guide, we’ll explore the capabilities and foundational elements of each, as well as some of the exciting trends in both areas to watch in the coming years.

What Is Virtual Reality?

At its basic level, virtual reality involves the computer-generated simulation of a three-dimensional image or environment that can be interacted with in a seemingly real or physical way. This interaction is possible through the use of special electronic equipment, such as a helmet with a screen inside or gloves fitted with sensors.

Currently, the most essential element of VR experiences involves using a head-mounted display (or HMD). This may look like goggles, a helmet, or a pair of shaded glasses that cover not just your eyes but the entire upper portion of your face. For virtual reality to truly approximate reality, crowding out sensory information from your physical surrounding environment is a critical part of the process.

What does this look like in practice? When the headset turns on, the LCD or OLED panels inside are refracted by lenses to completely fill a person’s field of vision with whatever program is being run (and thus, whatever visuals are being displayed). It can be a game, a 360-degree video, or just the virtual space of the platform user interfaces and menus. Visually, you're taken to wherever the headset dictates (or your decisions through the user interface dictate) -- the outside world is replaced with an entirely virtual one.

How do you actually move through a VR environment? Most of the currently popular virtual reality platforms incorporate a six-degrees-of-freedom (6DOF) motion tracking thanks to external sensors and cameras or outward-facing cameras. This set-up means headsets don't just detect the direction you are facing, but also any movement you make in a specific direction.

This potential, combined with 6DOF motion controllers, lets you move around in a virtual space and use your virtual hands. Due to current limitations of the hardware, this space is usually limited to a few square meters, but it still offers significantly more interaction and immersion than standing still and looking in different directions. One current downside to this method is the risk from tripping over cables or physical objects in your space - meaning you ideally use a VR headset in an area without any physical obstacles nearby.

Perhaps the most famous and currently popular example of VR technology for everyday consumer use is the Oculus Rift headset. While the headset currently offers a variety of games, as well as virtual reality tours of locations like The White House, the graphic interface and limitations on gameplay are still restricted by processing power (in order to keep the Rift headsets priced at a reasonable level for ordinary customers).

What Is Augmented Reality?

If our ideas of virtual reality are often drawn from science fiction movies, you may recognize augmented reality from your favorite superhero movie, such as Iron Man. Augmented reality, or AR, is best defined as the product of using technology to superimpose information — sounds, images and text — onto the world we see.

Unlike virtual reality, which is almost entirely limited to headsets given the limitations of current hardware and software, there are a number of examples of augmented reality at work over a variety of mediums in modern society. Some of the most popular examples include:

The key element of augmented reality is simply that -- augmenting the physical environment around you with interfaces or information that can enhance your daily life. From interactive gaming to real-time shopping deals or information about a historic landmark as you walk by, the potential for augmented reality is perhaps even more exciting (and closer to reality) than those offered by VR tech. 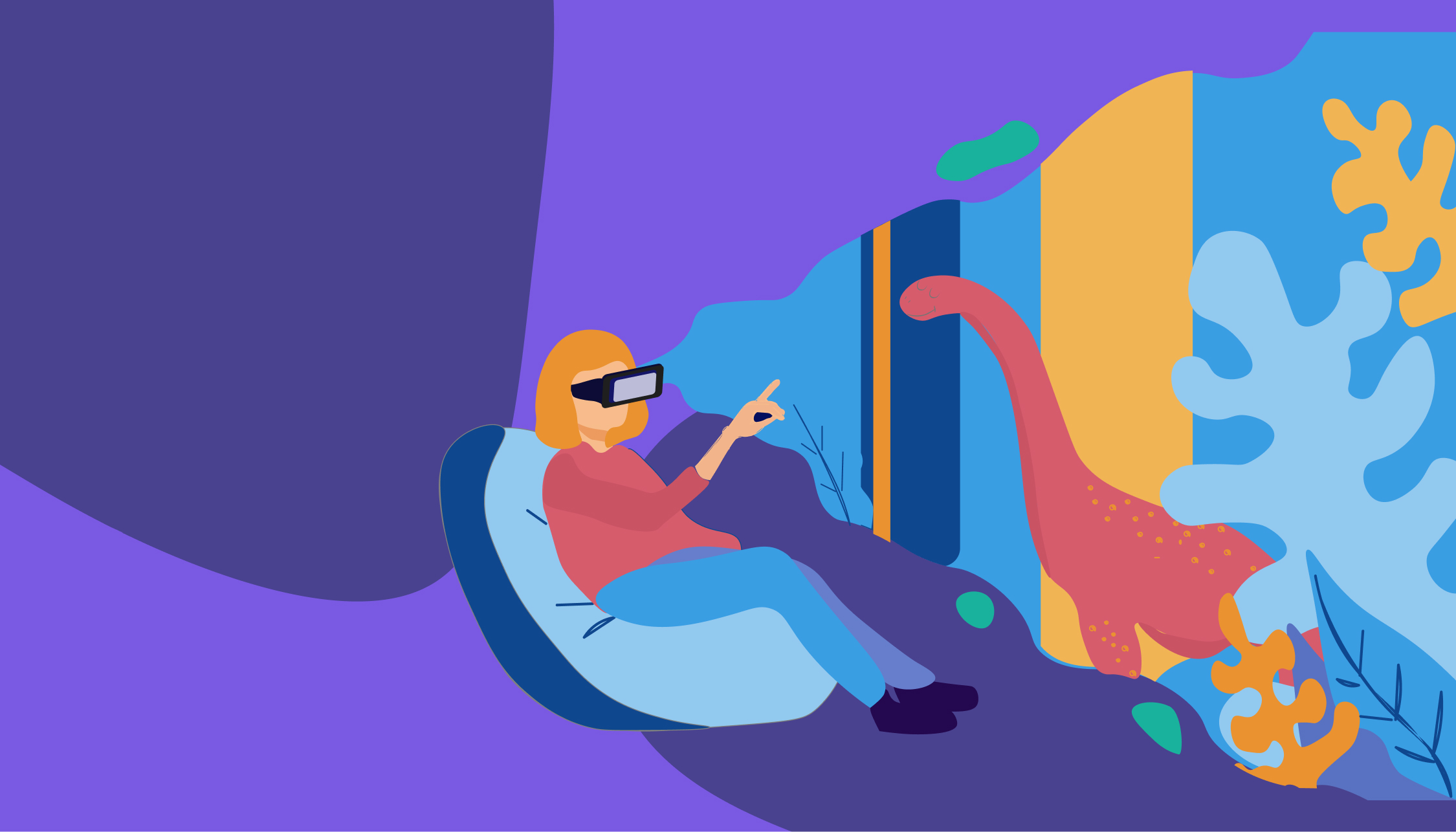 What Is The Difference Between Virtual Reality And Augmented Reality?

In simplest terms, virtual reality and augmented reality accomplish two unique things in two unique ways, even though some of the hardware and designs for user interfaces are similar. VR replaces reality, taking you somewhere else or allowing you to “escape” from your physical environment.  AR supplements your reality, projecting information on top of what you're already seeing. Instead of escaping your physical environment, augmented reality platforms find ways to enhance your perception of the environment around you as you navigate it during your daily life.

In the future, VR proponents hope to develop new forms of hardware and sensors that would allow people to travel great distances or interact more comprehensively with the virtual world they are experiencing. The main focus of innovation in this field is on new, more intuitive alternatives to the headset technology that currently drives the field, in order to make this goal a reality.

Meanwhile, AR enthusiasts are constantly exploring new ways to make the visual and informational “overlays” more useful and interactive for users. From better incorporating real-time data and environmental factors into applications, to developing better wearable tech for a seamless (and physically safer) AR experience, AR is focused more on refining what is already a pretty effective and nifty idea.

How Can I Pursue A Career In Virtual Reality Or Augmented Reality?

While we just outlined the significant difference between these two similar fields, the careers emerging in both AR and VR tech follow remarkably similar lines. Both AR and VR have demands on both the hardware end (headsets, phones, cameras, sensors) and the software side, in creating applications capable of using the hardware to its full potential.

On the software side, much of the work needed is programming and coding work, similar to developing any mobile application. Experienced programmers will tell you that, as is the case for any tech project, specific languages are better suited to building AR and VR applications than others. According to TechRepublic, the most popular programming languages for developers working in either field include:

What Are The Best Steps To Take To Pursue A Career In Virtual Reality Or Augmented Reality?