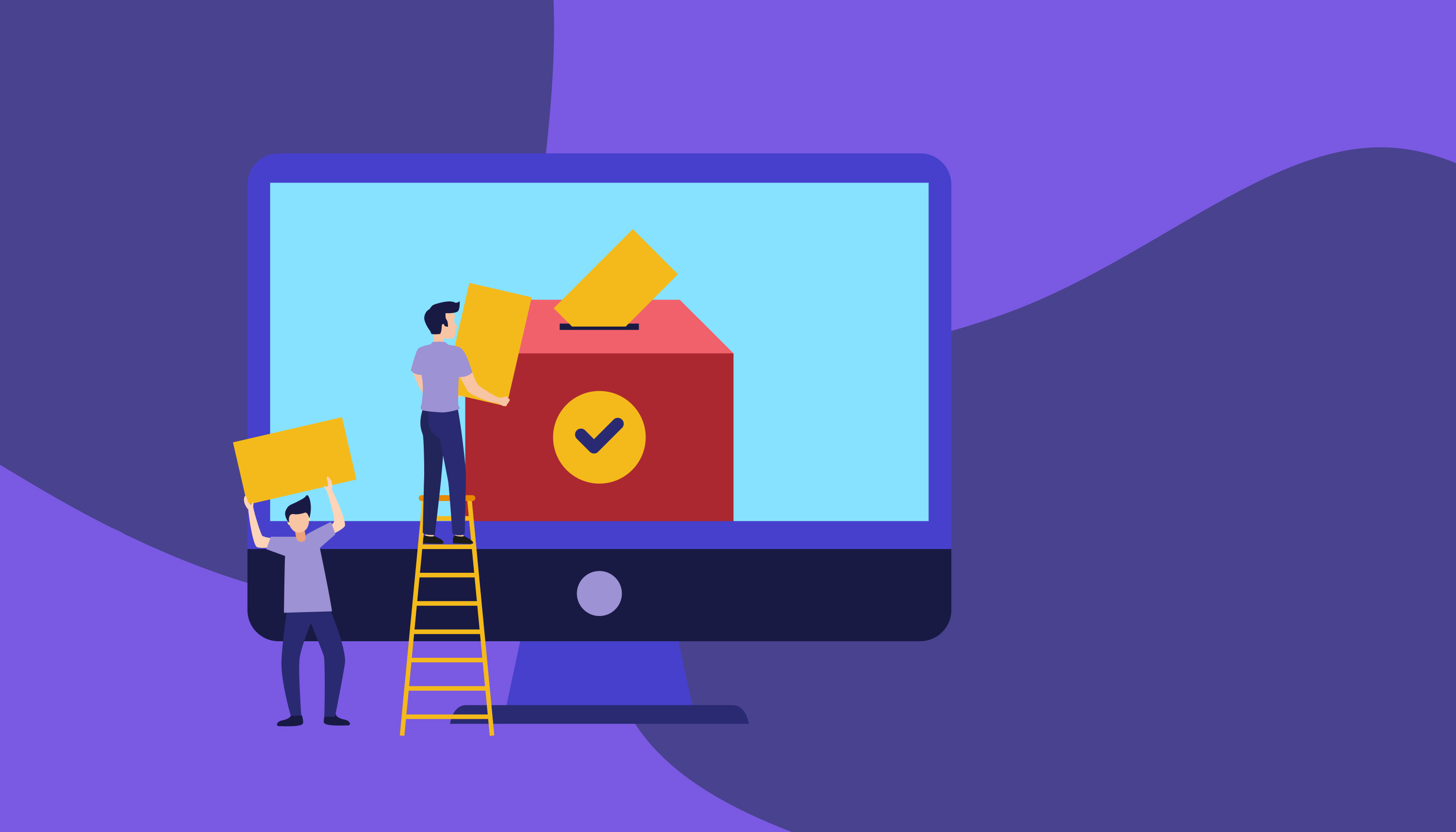 The Influence of Data Science in Elections

What role does data science play in elections and politics? And why do some feel that it has “broken” politics?

How Elections Work -- And How Data Science Helps Win Them

To understand the role of data science in American elections, first you need to understand how elections work. In the United States, the main elections are for the President, the members of the House of Representatives, and the members of the Senate. The House and Senate make up Congress, which is the legislative body -- they make the laws. The President is head of state and head of the Executive branch.

Each state elects two senators and a certain number of Representatives, depending on its population. The President is elected by national vote, but the winner of the national vote isn’t necessarily the president. Individuals are actually voting for “electors” in each state, equal to the number of representatives and senators. So to become president, you don’t need to win the most votes, you just need to win the most states -- which has happened several times, most recently in 2016.

In the same way, for a political party to control Congress, they don’t need the most votes, they just need votes in the right places. This gives data science a larger-than-normal role in American politics, especially when it comes to election fundraising and campaigning. How does data science help in those two areas?

In the US, political campaigns are funded by donations, either from individual people or from businesses and corporations. But to collect these donations, the campaign needs to find people who both have the ability and the desire to donate.

Data science can help to connect potential donors with campaigns that they might be willing to support. By tracking things like interests, political views, and previous donation amounts and patterns, a campaign can locate individuals who would most likely contribute to the campaign, and then target them with advertisements, phone calls, or letters asking for donations. These targeted requests can be much more effective than broad, generic ones. For example, inviting one person who usually donates $5 or $10 to a $1,000 per seat fundraising event probably won’t be effective. But by compiling lists of potential donors and matching them with potential donation amounts, data science can deliver more targeted results and more donations.

Campaign donations also allow individuals to affect elections that are happening far from where they live. For example, you can contribute for a candidate who is running a campaign in another area or even another state, if you feel strongly about the outcome of that election. With data science, these super-donors can be targeted for additional fundraising efforts.

Collecting donations is only part of the challenge of managing a campaign. Spending those donations in an effective and efficient manner is another matter. But here too, big data analysis can help.

A modern election campaign spends millions of dollars in television advertising, radio spots, print ads, billboards, flyers, and other advertising. To know where this spending is going to have the most impact, campaigns use data science to analyze a variety of factors that enables them to reach the right voters with the right message at the right time.

According to the news magazine Politico, Hillary Clinton’s 2016 campaign used data to determine “where almost every dollar of Clinton’s more than $60 million in television ads was spent during the primary.”

The campaign used demographic data and other information to determine whether a voter would be most receptive to a phone call, a flyer or mailer, an in-person visit, or some other form of campaigning. By using data in this way, campaigns can avoid wasting money on ineffective or unnecessary advertising, and have a better chance of reaching someone who is receptive. 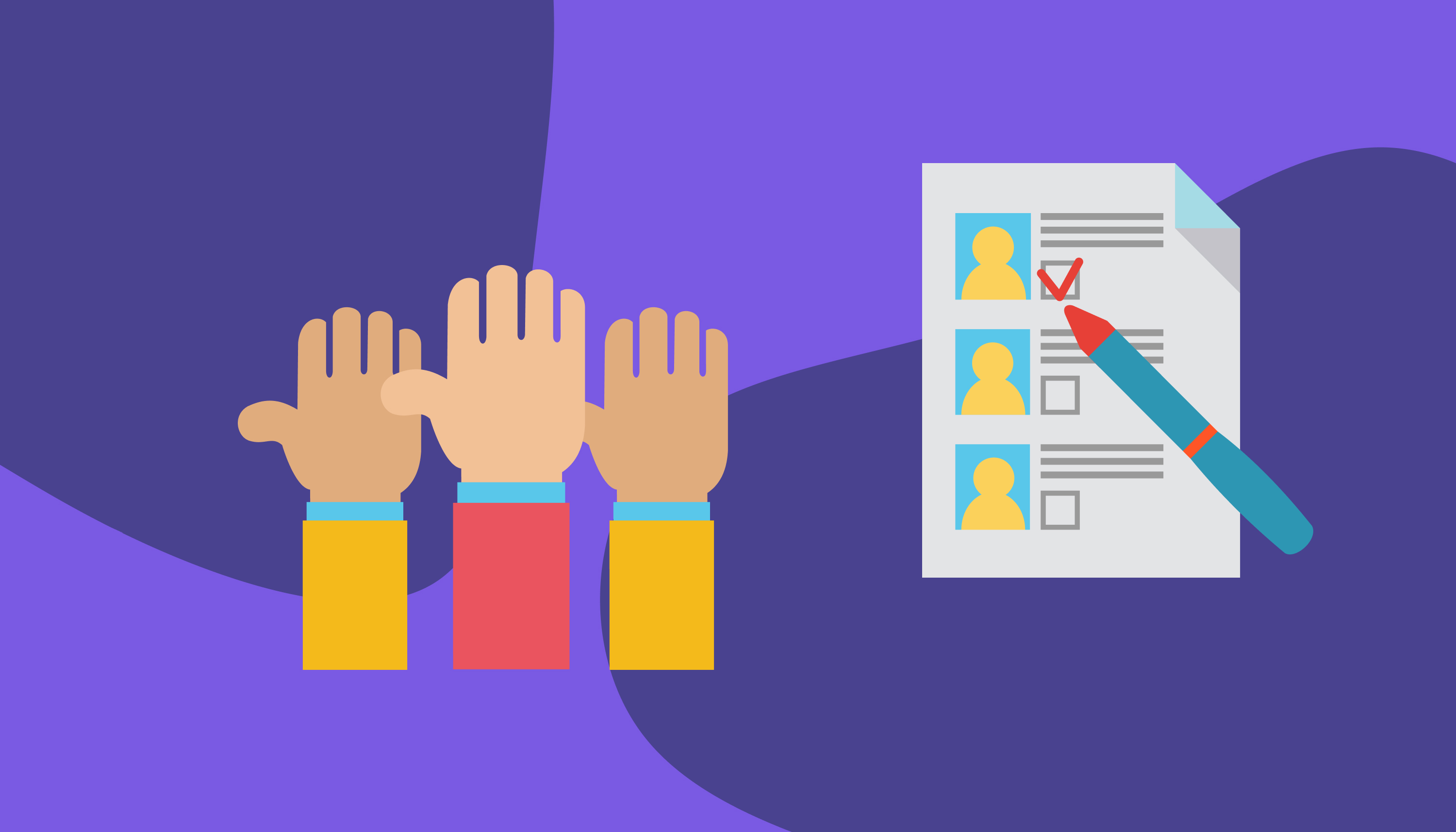 Modern presidential campaigns are made up of thousands of volunteers and paid staffers operating in nearly every state. Again, this is a place where organization and smart use of data can make a huge difference in efficiency and effectiveness.

One way that campaigns use data science to organize their efforts is to decide how to staff different offices across the country. In states with more competitive races, forecasts and models can be used to estimate how and where additional resources can be used best.

Campaigns also need volunteers. Here too, data science can be used to locate and attract those who are most likely to sign up to volunteer. These are typically those who are most interested in the issues supported by the candidate, and who have the time and resources to devote to it.

The Problem with Too Much Data

Some commentators felt that Clinton’s campaign relied too heavily on data -- or at least drew the wrong conclusions from it. It’s good to keep in mind that an algorithm is only as good as the data you feed it, and the results of data analysis and the conclusions that are drawn from it are often two different things.

In 2016, it could be the case that Clinton’s campaign focused too heavily on those who had previously voted for Democrats, rather than those who voted Republican but would be open to switching. These “swing voters” are often what determines the outcome of an election, and getting their votes is crucial to victory.

In this case, the Clinton campaign likely had lots and lots of data on Democratic voters, since they would be the ones who had previously donated, signed up for newsletters, or otherwise handed their information over to the party. But they wouldn’t necessarily have the same amount of data on those who had supported Republicans in the past. This could have produced a “preaching to the choir” effect, where the campaign spent too many resources on communicating with those who would have voted for Clinton anyway, and not enough on those swing voters who could be brought over from the other side.

This is a good lesson for anyone who is involved in making decisions based on data science. In order to make good decisions and generate accurate information, assumptions and blind spots need to be identified and compensated for in the design. Otherwise, algorithms will produce data that’s biased or otherwise inaccurate, leading to faulty decision making.

Did the use of big data and data science really “break American politics”, as Chuck Todd and Carrie Dan said in their NBC News article? Just like any tool, data science can be used for good or for bad. Election campaigns are no different than any other form of advertising -- the goal is to find people who are willing to buy your product (or vote for your candidate), and then persuade them to do so.

How Can I Learn Data Science?

Are you interested in learning more about what data science is and how it’s used to make real-world decisions, like election campaigns? Then check out SoloLearn’s free Data Science course. Through easy-to-learn Python, you’ll learn the techniques that data scientists use to analyze large amounts of data and draw conclusions based on them.