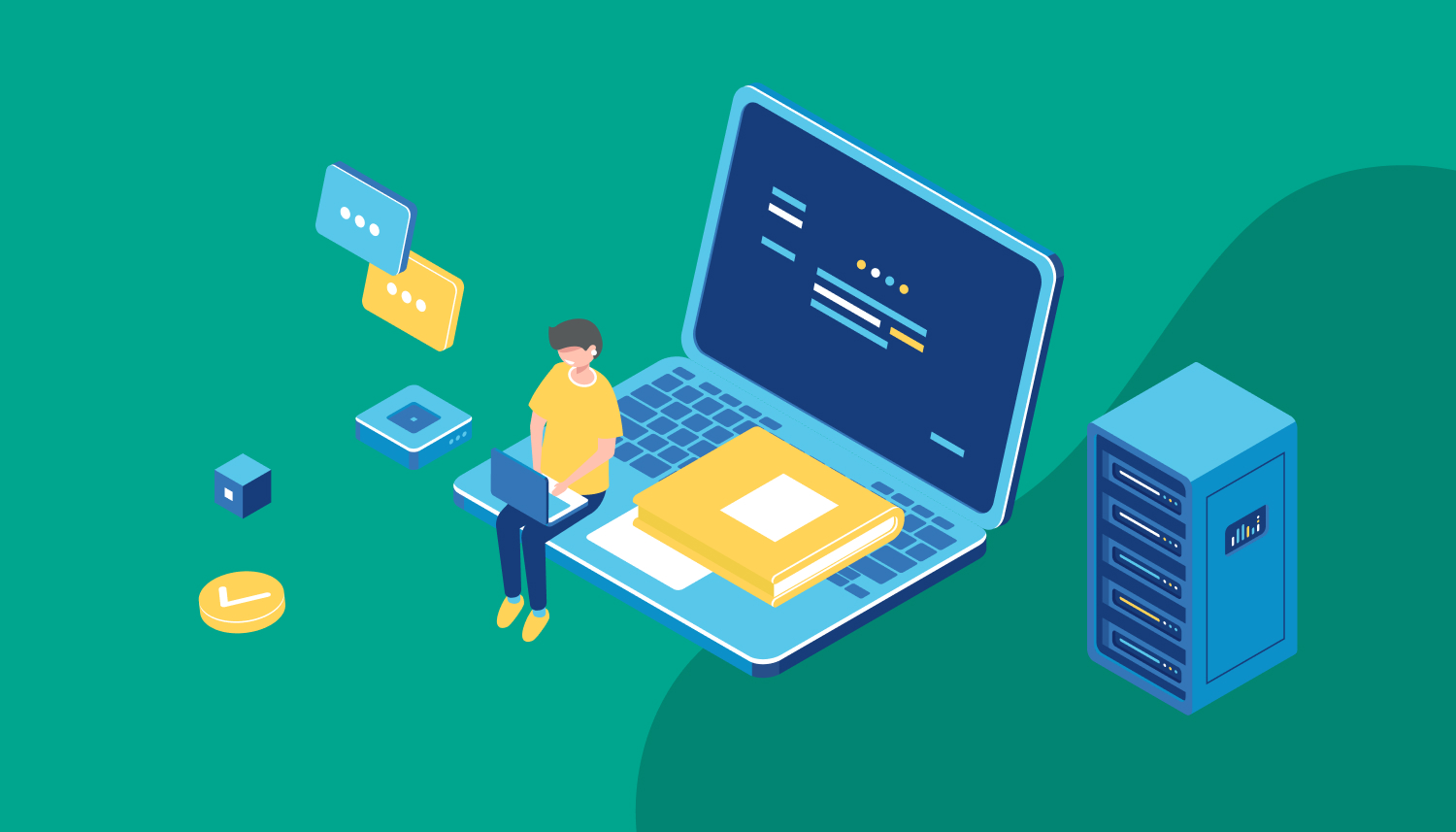 What Is SQL Used For?

What is SQL Used For?

SQL is the commonly used acronym for Structured Query Language, the standard language for relational database management systems. SQL traces its origins all the way back to 1973, when it was initially created by a team at IBM to manipulate and retrieve the data stored in their system at the time.

Far from becoming outdated over time, SQL remains the primary language for communicating and interacting with databases, used by a variety of heavyweights including Oracle, Sybase, Microsoft SQL Server, Access, and others. While many of these systems have their own proprietary extensions tailored to their specific needs, SQL remains the structure on which these databases are powered.

So what is SQL used for specifically? How has SQL continued to prove its usefulness over the past several decades? This guide will walk you through the basics of SQL, what you can hope to do with it when you master it, and the best ways to start learning SQL for yourself.

Why was SQL created?

SQL was created for a simple, specific purpose: to query data stored within a relational database. Why is this so important? A language that efficiently manipulates, filters, and retrieves data from a database can allow individuals or companies to:

SQL offers important flexibility to its users by supporting distributed databases - databases that can be run on several computer networks simultaneously. SQL serves both enterprise and academic needs, and can be used on both individual computers and corporate servers. Further driving its continued adoption is affordability - as database technology has continued to progress, SQL-based applications are no longer cost-prohibitive for casual users.

Why Should I Learn SQL?

While most major programming languages have a variety of functional uses that have led to their widespread adoption, there may be no more universally important language to learn than SQL. Here are a few reasons why: 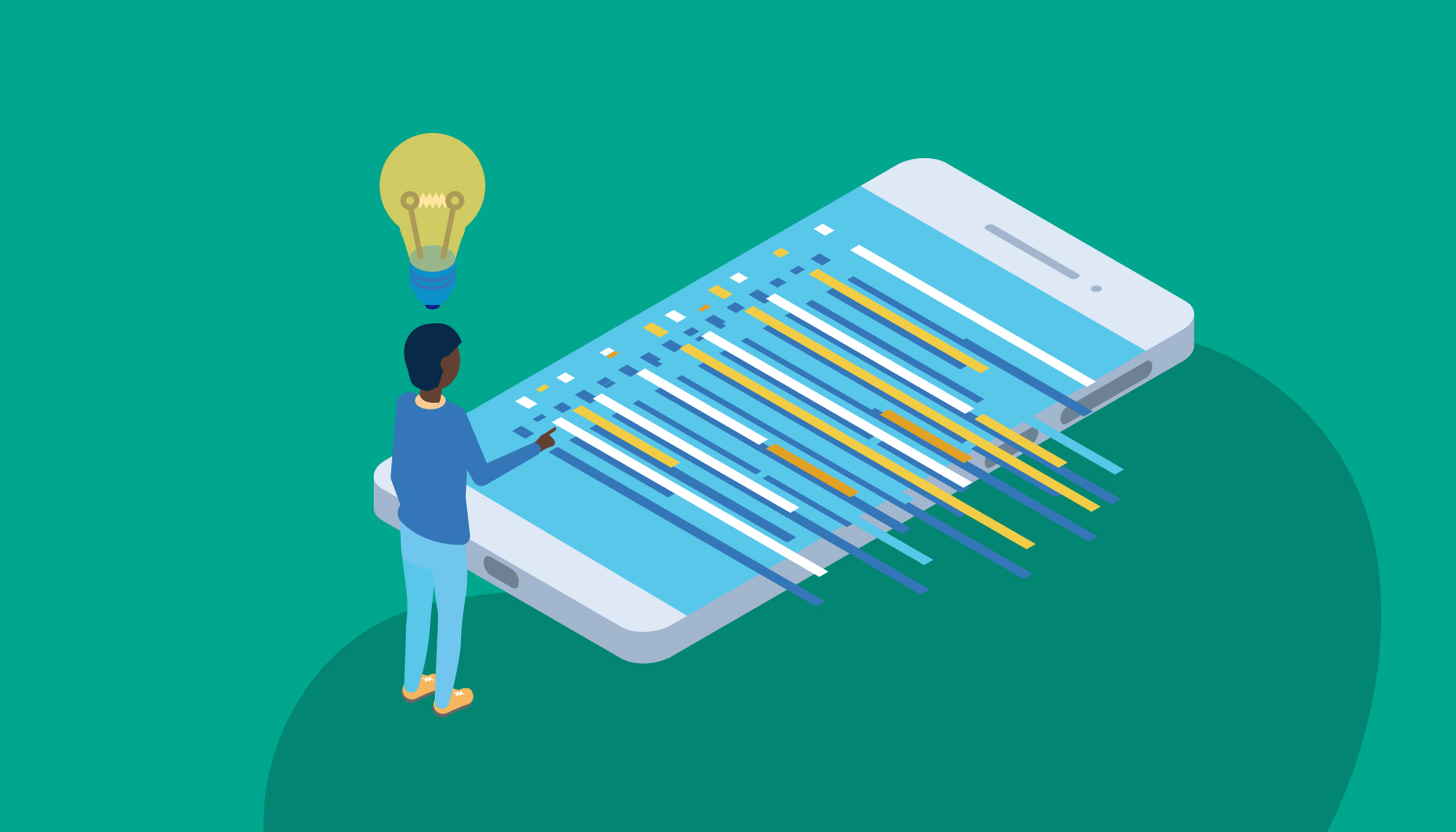 Examples of SQL in Action

So what do these various benefits and applications of SQL actually look like in a real-world application? Here are some examples across a variety of industries and market verticals where SQL plays a key role:

So what does SQL actually look like? What are the characteristics that make this language so universally relied upon for such a long time? In a simple sense, SQL is based on an array of key elements that make up the general structure of the language. To make things easier for SQL developers, all necessary language commands in the corresponding database management systems are normally executed through a unique SQL command-line interface (CLI). These elements include:

In addition to these common elements, SQL is also largely driven by commands. While there are numerous specific commands for creating targeted queries or returning specific sets of data, some example commands an SQL developer often uses include:

While these seem obvious, SQL queries offer the ability to combine commands to return a very specific and targeted set of data. The more complex and intensive a database is, the more the commands will reflect this need for nuance.

What Are The Most Popular SQL Database Systems?

Oracle is the primary name to know among SQL database systems, as it is the most widely used of all of the systems. Particularly popular for data warehousing and online transaction processing, the Oracle database has an ever-growing number of use cases each passing year.

SQL Server is Microsoft’s enterprise SQL database management system. This database runs on all major versions of Windows operating systems, which is part of the reason for its sizable user base. In addition to web servers that are run on Windows, Microsoft SQL is often used for consumer software needs.

The most popular choice for small business owners and startups, mostly because it doesn’t have a license fee, MySQL is an open-source database system. This makes it obviously useful in conjunction with open-source programs and applications as well.

The main competitor to MySQL, PostgreSQL is also an attractive open-source option for startups and small businesses looking to avoid paying licensing fees. Unlike some of the other SQL servers that significantly change standard SQL syntax for their own purposes, PostgreSQL adheres pretty closely to the standard, making it easier to read and understand than others.

How Do I Learn SQL?

Like any programming language, the trick to learning SQL is starting with the fundamentals. SoloLearn’s SQL Fundamentals course offers the ideal combination of resources for any beginner looking to learn the language. The course includes:

Database managers are in high demand, from small startups to the biggest companies around the world. Get started with SoloLearn’s SQL Fundamentals course today, and begin your path toward mastering databases and data manipulation.