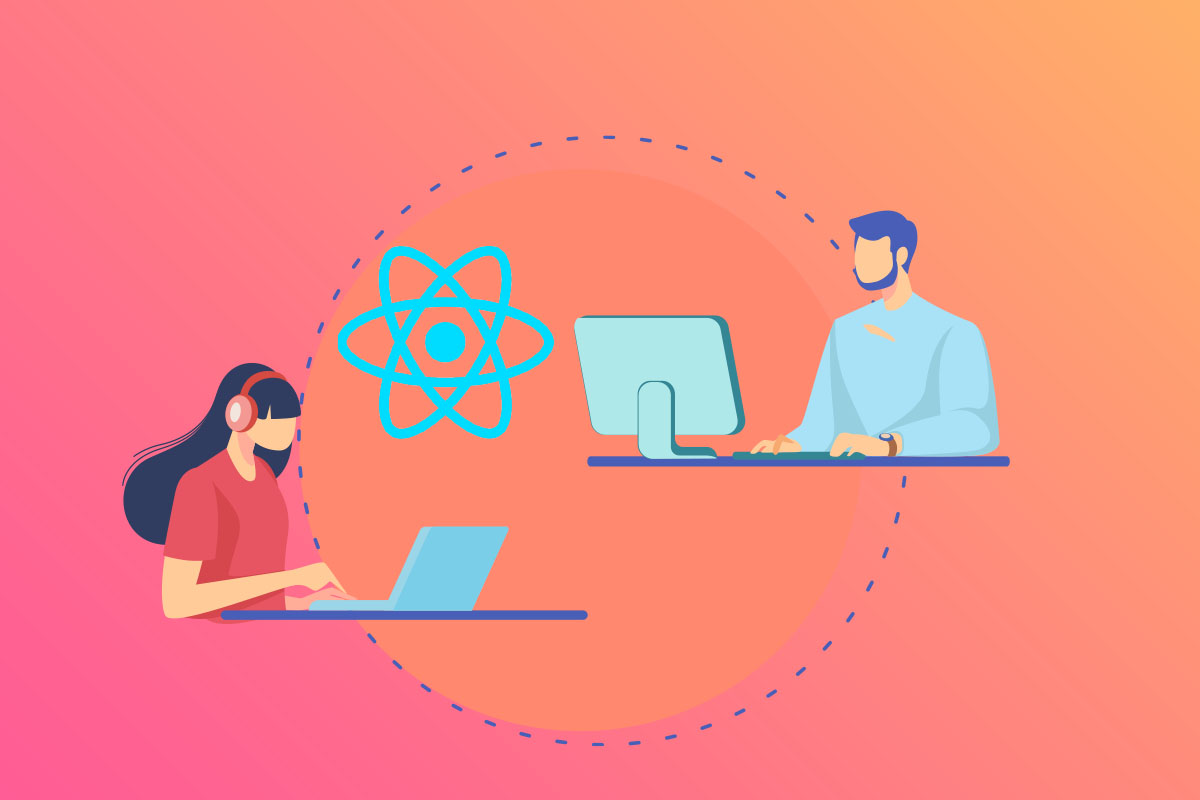 If you are asking “What is ReactJS?”, you are probably already familiar with some common programming languages. However, like any coding framework or library, knowing about ReactJS requires some basic knowledge of JavaScript first. It is also important to understand not only what a framework or coding library is, but how it can be used and applied for programmers around the world today.

In this guide about ReactJS, we will cover where JavaScript comes in, what is unique about ReactJS, and what are the different applications you can use it for if you decide to learn more about it to add to your own coding “toolbox”.

What is ReactJS and how is it different than just JavaScript?

The first thing to know is that ReactJS is a library (a template or system for using a particular coding language and working with it) while JavaScript is the language itself.  Libraries are collections of pre-written JavaScript code that can be used for common JS tasks, which lets you save a lot of time and mental energy by avoiding having to painstakingly code things by hand.

JavaScript itself is one of the oldest programming languages, as well as the most widely used and applicable. (If you want to learn more about JavaScript, we have a guide for that too!) What is important to understand is how a JavaScript framework (whether React or any other) is useful for you.

For example, using JS coding libraries offers the ability to avoid or easily solve/implement repetitive tasks. Chances are there is probably a JS library for any generic JavaScript function that you and other developers have had to face repeatedly coding by hand.

This same structure is used for other developing languages as well. For example, many Ruby developers use the popular Rails framework for their projects, which is what it means when someone says they work with Ruby on Rails.

In the case of ReactJS, the framework was developed and created by Facebook engineer Jordan Walke and first shared through the company’s newsfeed in 2011. It has since been open-sourced, and, like most coding languages and libraries, has seen numerous new iterations and additions since it was first introduced. 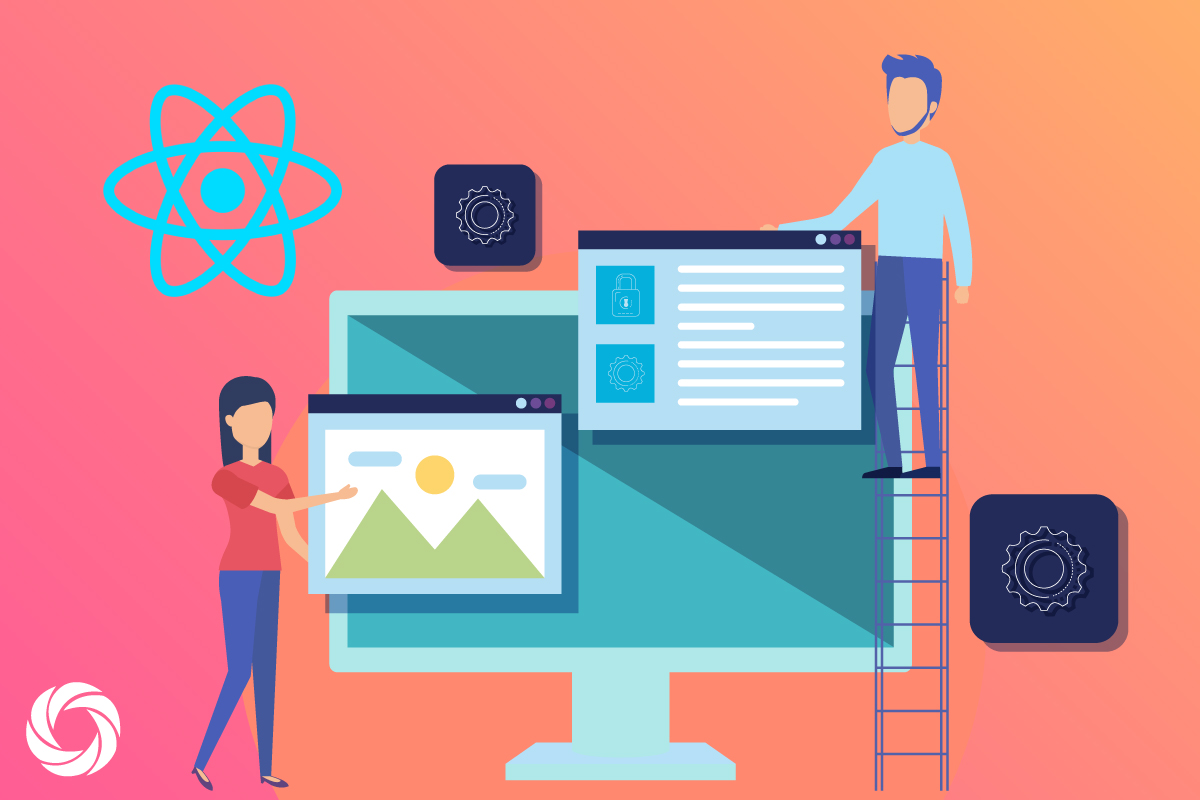 So what makes ReactJS particularly useful or unique?

ReactJS is designed specifically to help programmers develop UIs (user interfaces), which is the side of a particular application or website that the user sees and interacts with. Given that user experience and ease-of-use are some of the best indicators and drivers of a successful site or app, a dedicated library like React was designed to streamline this process and make creating efficient and attractive UIs easier.

Before ReactJS, programmers had  to build their UIs by “hand” with the raw JavaScript language alone. While the language offered the solutions developers were seeking, the process was often complex, and lent itself to being bug-prone.

In addition to providing reusable React library code to solve these above issues, React has two key features that add to its appeal for JavaScript developers:

To understand why JSX is a benefit of ReactJS, you need to understand HTML documents, the core of any website. Web browsers read HTML documents and display them on whatever device you are using as web pages. While this is happening, browsers create Document Object Models (DOMs), a representational “flow chart” of the arrangement of a web page. Developers can then add dynamic content to their projects by modifying the DOM through languages like JavaScript.

With this in mind, JSX (short for JavaScript eXtension) is a React extension that streamlines the process to modify a DOM by using simple, HTML-style code. Even better, JSX is compatible with any modern web browser because React has been designed to work with them all.

If a developer uses JSX to manipulate and update a DOM, ReactJS creates something called a Virtual DOM. The Virtual DOM is a mimic of the site’s DOM, and ReactJS references this copy to see what elements of the actual DOM need to change when an event happens (such as a user clicking a button on the site).

Let’s say a user enters a comment in a blog post form and pushes the “Comment” button. Without ReactJS, the entire DOM would have to update to reflect this change, chewing up valuable processing power and leading to user lag times and, subsequently, a less than optimal user experience. React, on the other hand, scans the Virtual DOM to see what changed after a user action (in this case, a comment being added) and selectively updates that section of the DOM only.

Why is this so cool? Because by simplifying processes like these, you can also significantly improve the load time/processing load of the application you are building/editing, making for a better user experience and less lag on the front-end.

Why should I learn React JS?

In addition, as more and more commerce is moved to the digital realm (and thus, digital storefronts and apps become more critical to successful businesses), the corresponding demand for programmers fluent in ReactJS grows rapidly. If you envision a future in programming as a possible career, learning ReactJS and affording yourself the skill set to match this growing demand is a wise choice.