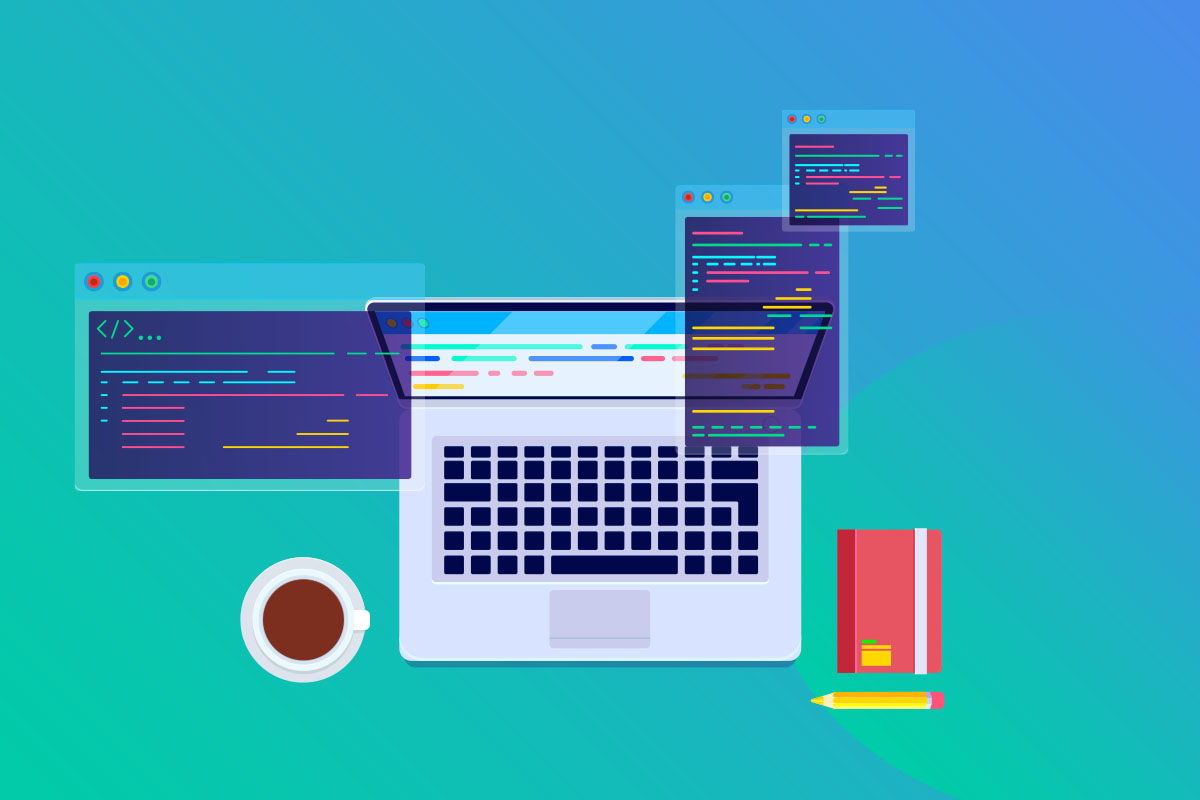 What is Ruby Used For? Learn More About This Popular Programming Language

Most experienced programmers will tell you that their favorite programming languages often share a simple concept - ease of use and application. While everyone has particular preferences about how a language works, what it can do, and how it can be applied, these factors all become irrelevant if a language is too complex or confusing for easy and practical use.

That’s why Ruby, an open-source programming language that is dynamic, interpreted, and object-oriented as well, has been such a popular choice among programmers for about the past twenty years. Ruby is centrally designed to follow the principle of least astonishment (often known as POLA), which focuses on reducing complexity for users and thus avoiding confusion or frustration when manipulating the language for various needs.

So what is Ruby used for? Where did it begin? Is learning Ruby is the right option for you?

The Origins of Ruby

Created in the early 1990s by Yukihiro Matsumoto in Japan, Ruby developed out of a need for an object-oriented scripted language that was more intuitive, useful, and easily controlled for programmers. This was especially true given the time period. The internet was rapidly spreading to homes around the world, more and more dynamic computers and technologies were emerging at a seemingly exponential rate, and programmers found themselves needing better tools to match growing needs for new web applications, processes, and platforms.

Like most other popular programming languages, Ruby then underwent years of adaptations and updates, continually shifting to meet new programming needs and adapt to emerging technologies like tablets and smartphones. Today, many programmers continue to cite Ruby as their favorite language, and the Ruby on Rails framework (and programmers familiar with it) are in high demand from businesses and startups in all aspects of internet business.

How is Ruby different from other coding languages?

Since Ruby is a scripting language built from the ground up for both front-end and back-end web development, it has a broad array of uses by design. One of the main benefits of the language is the easily understood syntax, which many programmers consider as close as you can possibly get to coding in simple English.

While other languages like Python focus on single, clear solutions to various coding problems, Ruby offers a variety of approaches to solving problems, giving the programmer more control and opportunity for customization. Likewise, while languages like C/C++ make many things visible to programmers (and thus, add complexity to their work), Ruby tends to hide things from programmers to promote simplicity and thus, more efficient work.

How is Ruby Used?

Here are just a few of the many programming needs and problems that you can use Ruby to solve: 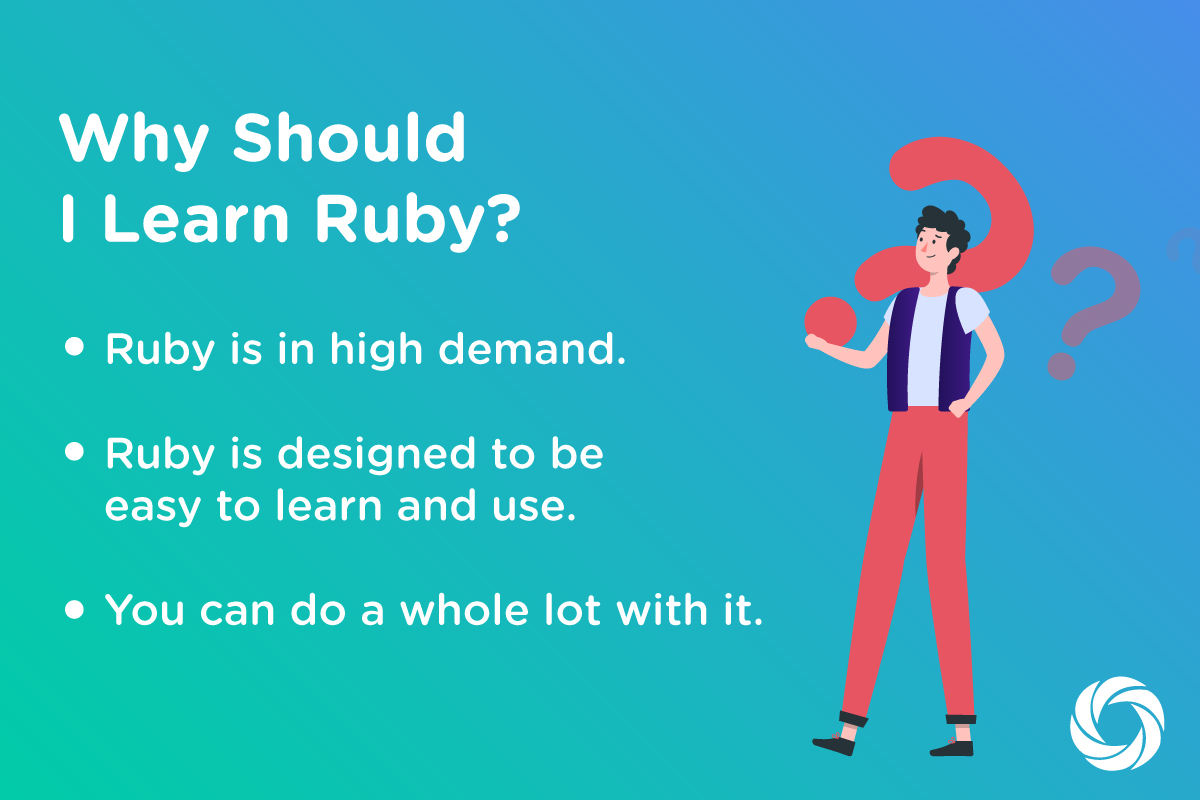 Why Should I Learn Ruby?

Whether you are a beginning programmer, or an experienced developer looking to broaden your skill set outside of your preferred language, there are a few reasons why learning to use Ruby is a great idea for you:

Start learning Ruby now, and see all of the things that you can do with a mastery of this popular and dynamic language.