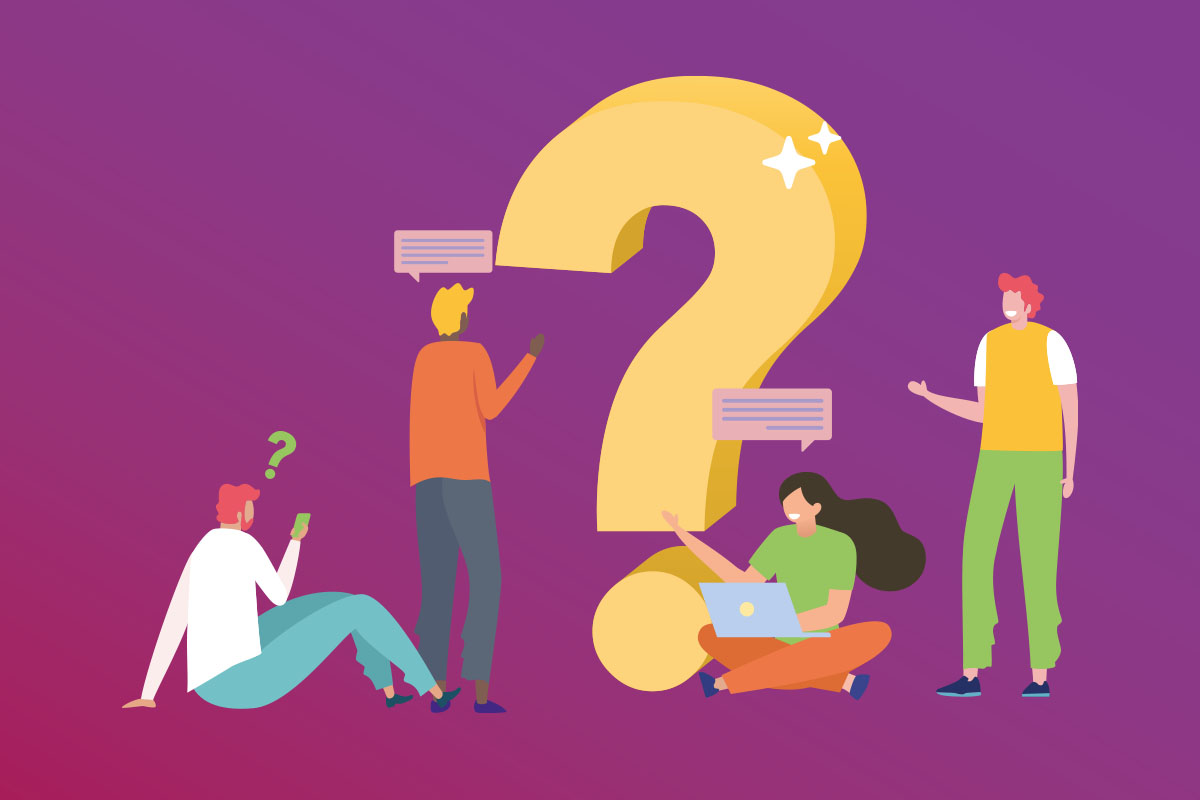 What is Swift Code? All Your Questions Answered

As is widely known, there is no bigger name in mobile technology than Apple over the past fifteen years. From the moment Steve Jobs debuted the first iPhone for tech enthusiasts, to the current versions of iPads and iPhones containing technology like facial recognition, fingerprint identification, and professional quality cameras, Apple has been considered the gold standard in mobile technology and applications.

So why is this important? Because if you are looking to learn a new coding language for career opportunities, developing innovative ideas or apps, or reaching a wide audience, then it is a wise decision to learn to be proficient in coding for Apple devices. And that means being proficient in Swift -- the robust and intuitive dedicated programming language used for macOS, iOS, watchOS, tvOs, and the entirety of the Apple programming universe.

Before getting into the exciting opportunities and potential uses for Swift, we will start with the basics -- which is why we created this guide. So if you have been wondering “What is Swift code?” or “What can I use Swift Code for?”, read on and learn the ropes!

So first, what is Swift code anyway?

Unlike some of its older programming language counterparts (such as Javascript or Python), Swift is a relatively new coding language. Originally created during summer of 2010 by Chris Lattner, as part of a collaboration with many other Apple programmers, Swift was designed to build on the best aspects of other existing languages (like Ruby, C#, Python, and many more).

In true Apple fashion though, the motivation behind Swift was to craft a dedicated programming language specifically designed for the suite of Apple operating systems that would match the rapidly growing demand for new applications, functions, and systems on a variety of Apple products.

Like any other programming language, Swift has evolved through several iterations, with the most recent, Swift 4.1, released in March of 2018. It has often been cited as one of the most popular and favored programming languages by developers around the world, both for its widespread uses and the various related tools (like Swift Sandbox and Swift Playgrounds) that Apple continuously releases to aid developers in honing their craft.

What can I use Swift code for?

While Android is certainly an equally formidable force in mobile technology and computing, Apple remains the most popular worldwide. Why is this important? Because there has been consistent and reliable demand for new Apple features, applications, and “cool ideas” from dedicated Apple fanatics, a trend that does not appear to be changing anytime soon.

With this in mind, here’s what you can do if you make the wise decision to learn Swift: 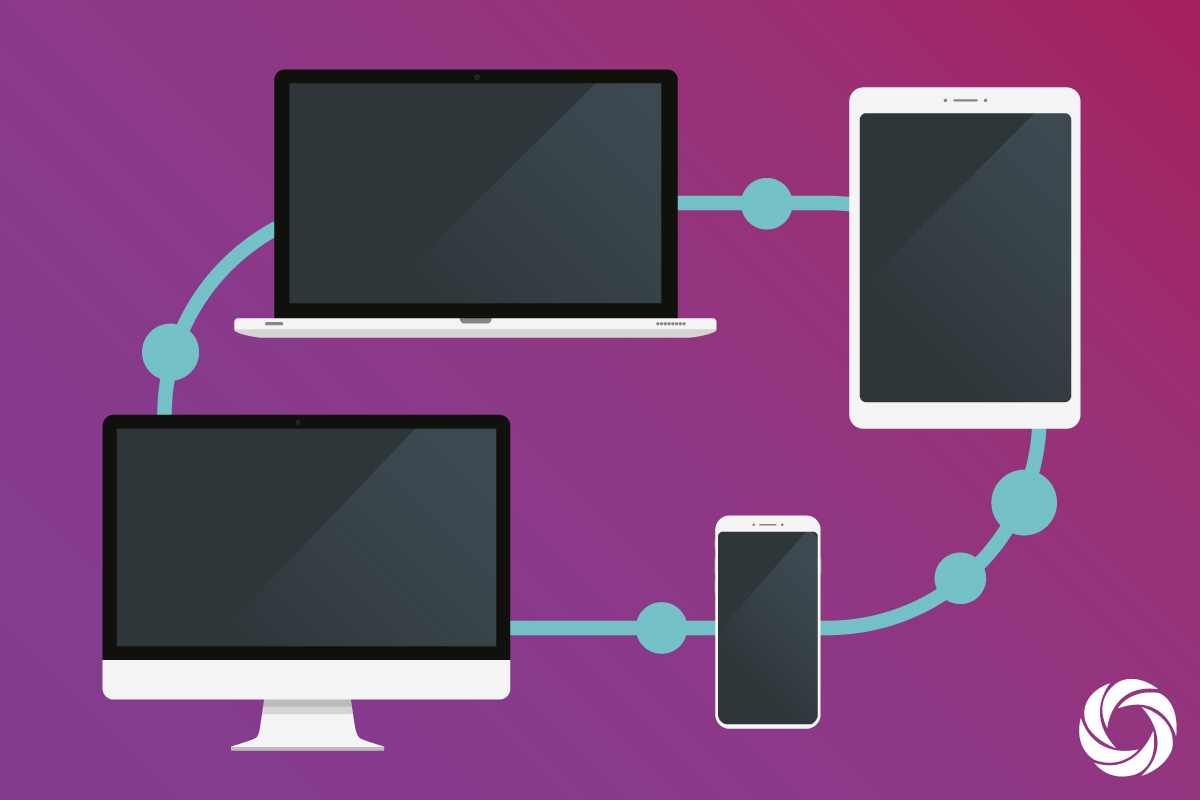 So why should I learn Swift?

There are so many use cases (both proven and theoretical) for Swift that simply outlining those alone are a reason to consider taking a Swift 4 course. However, there are also a few practical reasons for both beginning and intermediate developers considering adding Swift programming skills to their knowledge base:

OK, I am ready to learn Swift - what’s next?

There are plenty of resources help you get started with Swift. SoloLearn’s Swift 4 Fundamentals course offers a free, fun, and useful method for learning everything from the basics about the language (constants and variables, basic operators, type annotations, and more) to expert-level features that can have you developing your own apps by the time you are finished.

Additionally, SoloLearn’s Swift 4 course offers the chance to complete quizzes, compete and collaborate with fellow course students, and score points, all from a mobile app. Choosing to learn Swift on SoloLearn allows you to learn everything you need to know and to have fun doing it too.