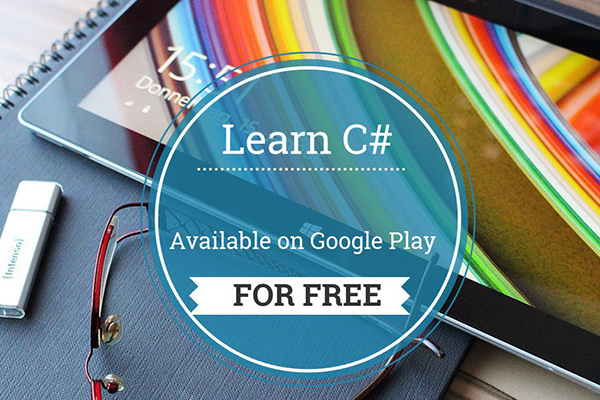 The most eagerly awaited course within SoloLearn community, C# is arguably one of the most valuable programming languages you can learn. Its popularity is higher than ever, having grown 22 percent in 2015.

C# is what a modern Object-Oriented Language should be. Even if you don't make a career of it, having it in your repertoire expands your knowledge base. You'll be adding a great language capable of doing wonderful things.

Jump in! Have fun! And send your friends over to learn C# the SoloLearn way!