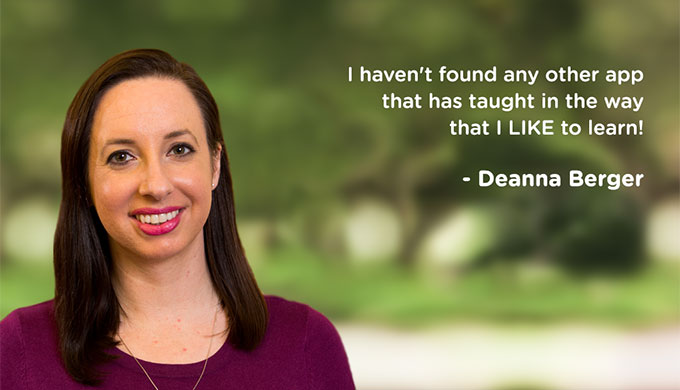 There are plenty of skills you can acquire as you grow and develop into a well-rounded human being. Learn to play an instrument, master public speaking, pick up a new language, babysit, run, etc. However, in this era, when programming is developing into a universal language that can be spoken and understood anywhere in the world, basic programming skills are as necessary as writing or reading skills, even if you don’t intend to become a professional developer.

Today, the world has embraced geek culture; being a technology and computer enthusiast who can understand programming languages and use them to their full potential best is cooler than ever before. But it is also easier than ever before. The scope of the dissemination of knowledge via the Internet means that everyone has access to information never before available at such convenience and speed. Learning to code is a unique skill, as coding is also a great practice for precise, disciplined, and abstract thinking.

Meet Deanna Berger, a fellow SoloLearner who has recently shared her inspiring story to prove that programmers are not people with calculators built into their brains. They are just ordinary people who are curious enough to start learning.

Although she grew up in San Francisco, and even lived in Silicon Valley for several years, it never occurred to Deanna to learn coding until her job as Assistant Director of Admissions at Palo Alto University required it. She checked out several options for learning programming languages, but as she explored the Google Play Store, SoloLearn stood out and quickly became her favorite. She explains why: “I am so happy I found the SoloLearn apps, and I think they are so helpful, especially for beginners who want to build up the technical aspects of their skill set. I really like how they are laid out, starting from the most basic information, and giving small quiz questions all along the way, to test and track your knowledge. I haven't found any other app that has taught in the way that I LIKE to learn.”

Recently, Deanna created her first few SQL queries and simple HTML docs. She is now one of a handful of people at the university with knowledge of SQL and the ability to write basic queries, and is actually the only staff member in her department who has any SQL knowledge. Her new knowledge and skills have opened her eyes to new possibilities in regard to her work. She now has the ability to both contribute more to her department and enhance her resume in the area of technical skills, which are certainly important to any job in any industry.

Be like Deanna!
Remember that talent will take you far, but persistence and practice can take you anywhere. 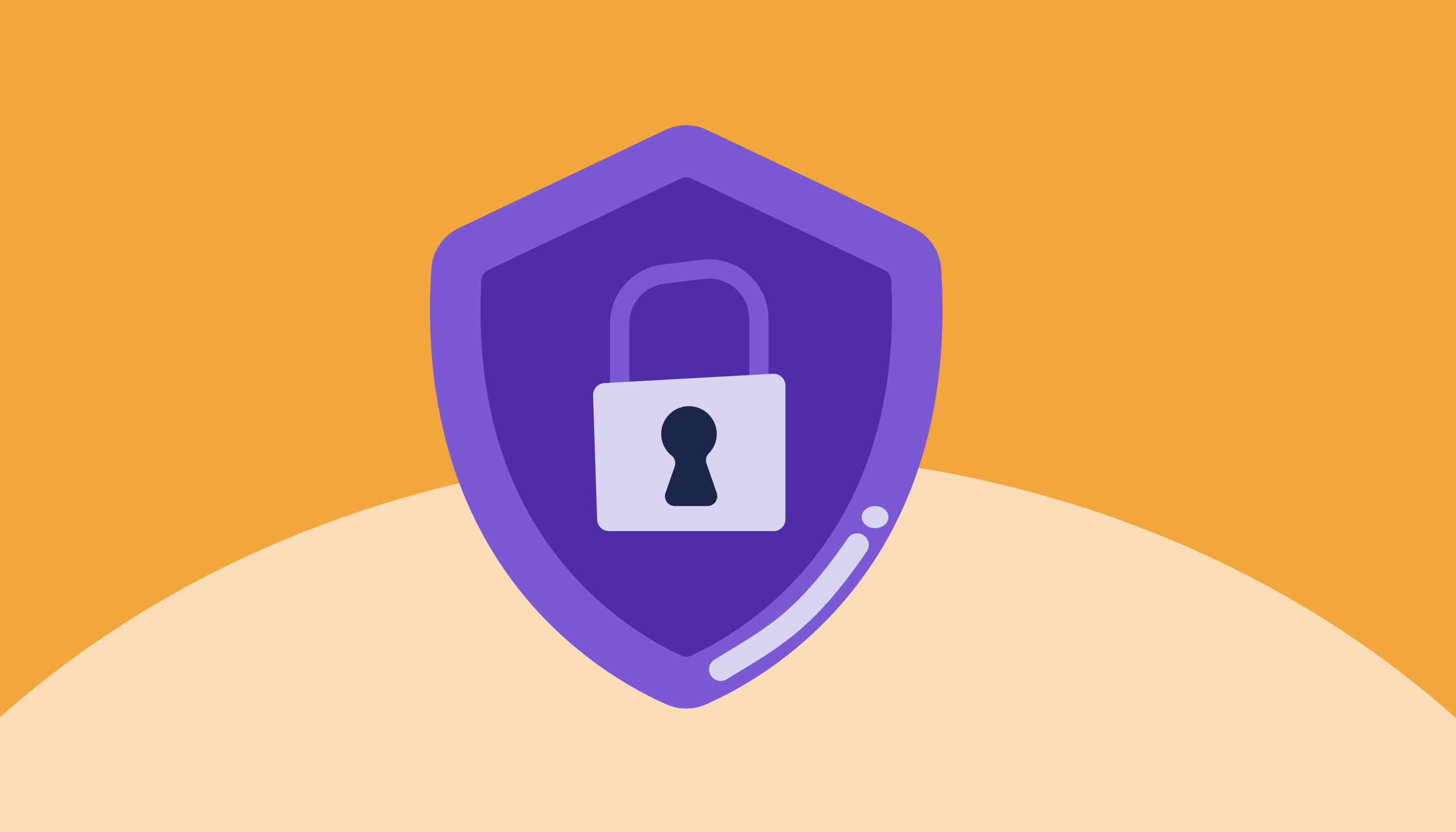 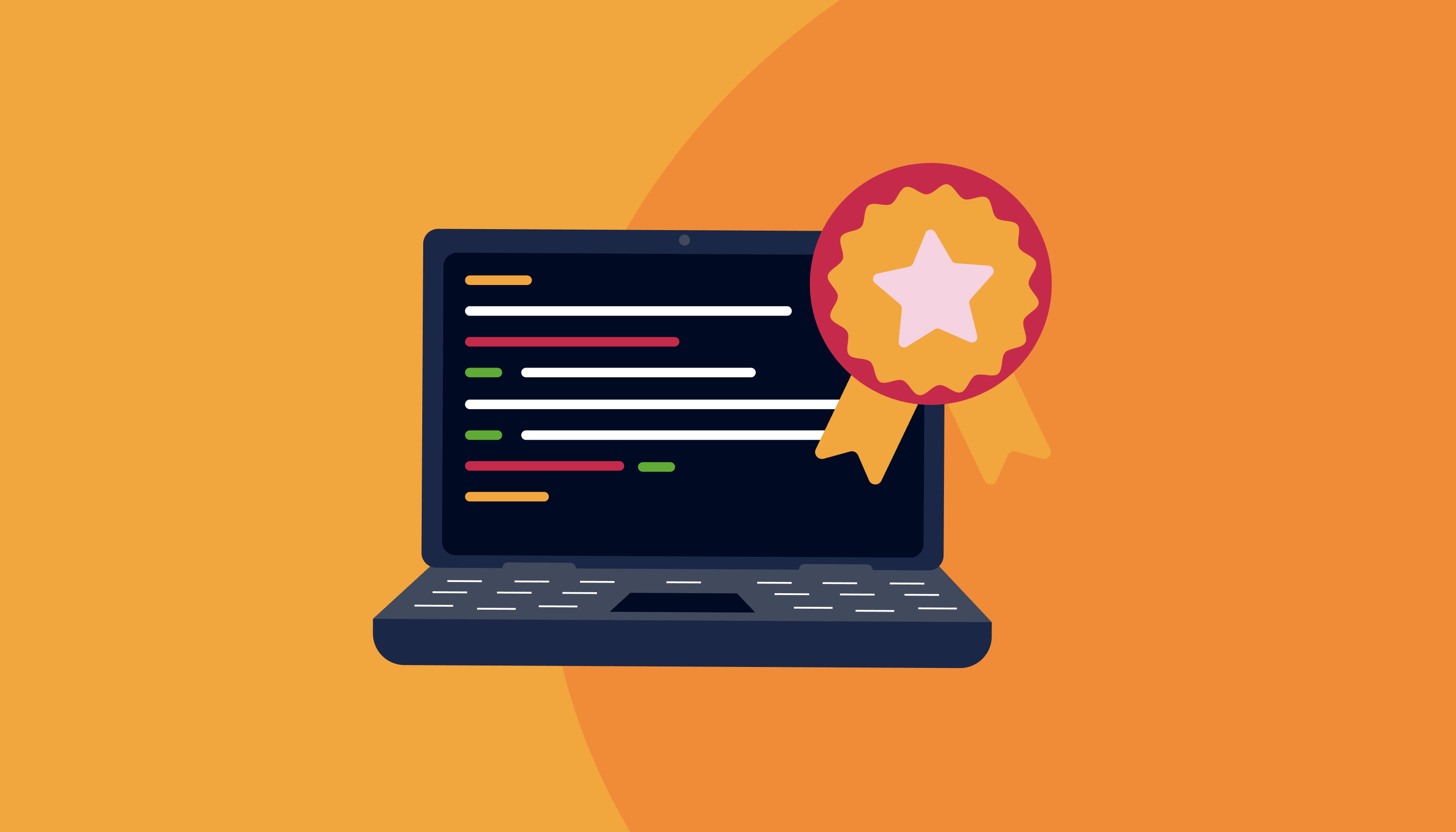 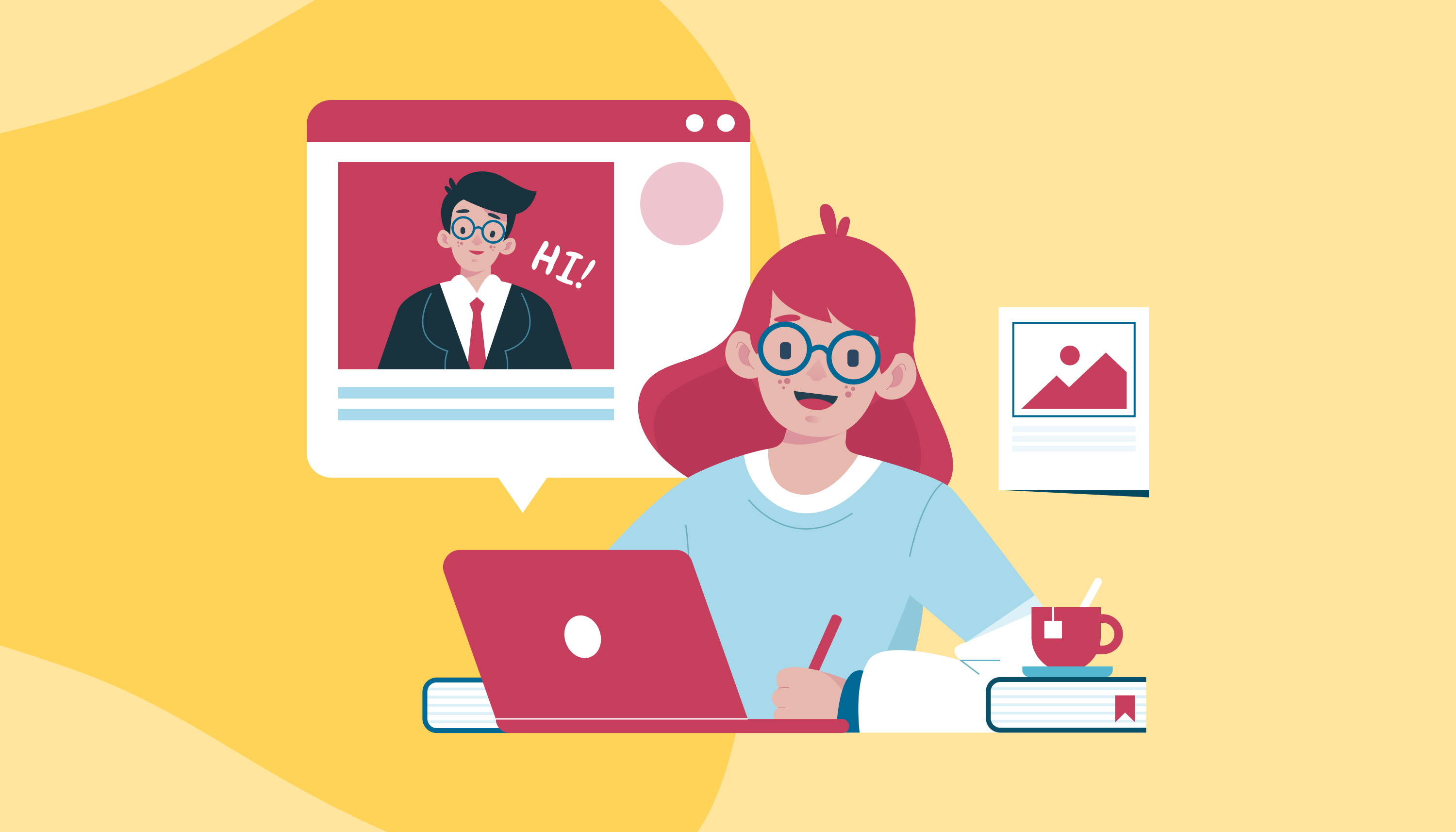