So, you’ve completed your first few coding classes, gotten a few coding certificates, and feel like you are headed toward building your first app or piece of software. That’s exciting! But as experienced programmers know, simply knowing how to write code is only one (key) aspect of actually getting an idea from brainstorming to a public-facing release ready for users. Finding a tool that can let you integrate the different parts of your app, organize it, and then push it out to users is another key part of the process.

This is where Docker comes in. In basic terms, Docker is a software platform that streamlines the process of building, running, managing and distributing applications. It does so by virtualizing the operating system of the computer on which it is installed and running, thus allowing multiple concurrent processes (say, three different Python-based applications that all need to run together even with different versions and elements) to operate at the same time.

So how can you use Docker to help take your project from simple lines of code into a fully functioning application? What kind of benefits does Docker afford programmers, especially in comparison to other similar software virtualization tools? Let’s start by exploring Docker, including its structure and functionality, so you can start planning on integrating this tool into your coding plans.

How Does Docker Work?

First, the basics -- Docker was originally created and released in 2013, and was built using the ever more popular Go (or Golang) programming language. Like most popular programming tools, Docker was designed to solve the problem we noted above - as people began to develop more complex applications (requiring different individual but connected pieces), a solution that could integrate those different pieces was essential to allow for more advanced development. Here’s how Docker solved that problem.

When Docker is installed and operating on a particular machine, that machine becomes known as a Docker Host, or Host in simpler terms. As such, whenever you plan to actually deploy an application on the host, Docker creates a logical entity on the machine to host that application. In Docker terminology, this logical entity is known as a Container, or Docker Container to be more specific.

A Docker Container doesn’t actually have any operating system installed and running on it. However, what it does have is a virtual copy of the process table, network interface(s), and the file system mount point(s). These are inherited from the operating system of the host on which the container is hosted and running.

This enables each container to be isolated from the other present on the same host. As such, Docker can support multiple containers with different application requirements and dependencies running on the same host -- in the case they have the same operating system requirements. Put another way, Docker can virtualize the operating system of the host on which it is installed and running, rather than virtualizing the actual hardware components.

Now why is Docker better at solving this problem than some similar competing tools who attempt the same function? Let’s look at some of the specific advantages and disadvantages of using Docker.

Here are the main benefits that Docker affords users over other similar tools:

What You Can Use Docker For

Fast And Reliable Delivery Of Applications You build

As we noted above, Docker is most useful for streamlining the development process by allowing developers to work in standardized environments using local containers which provide various required applications and services. Containers are optimal for continuous integration and continuous delivery (CI/CD) workflows. What does this look like in practice? Here’s an example:

The structure of Docker’s container-based platform enables highly portable workloads, which can run on a developer’s local laptop, on physical or virtual machines in a data center, on cloud providers, or in a variety of other environments. This structural portability and lightweight nature also make it easy to dynamically manage workloads, scaling up or tearing down applications and services as business needs dictate, in near real time. This is especially important with the ever-changing nature of new hardware and technology, or with natural rises and falls of demand due to seasonal business cycles, for example.

Docker is a best friend to individuals or smaller companies who need powerful and enterprise-level tools and who have limited operating budgets. Docker provides a viable, cost-effective alternative to hypervisor-based virtual machines, which lets project managers or development teams use more of the existing compute capacity to achieve targeted business goals. Docker is ideal for high density environments, and conversely for small and medium deployments where teams need to maximize their resources. 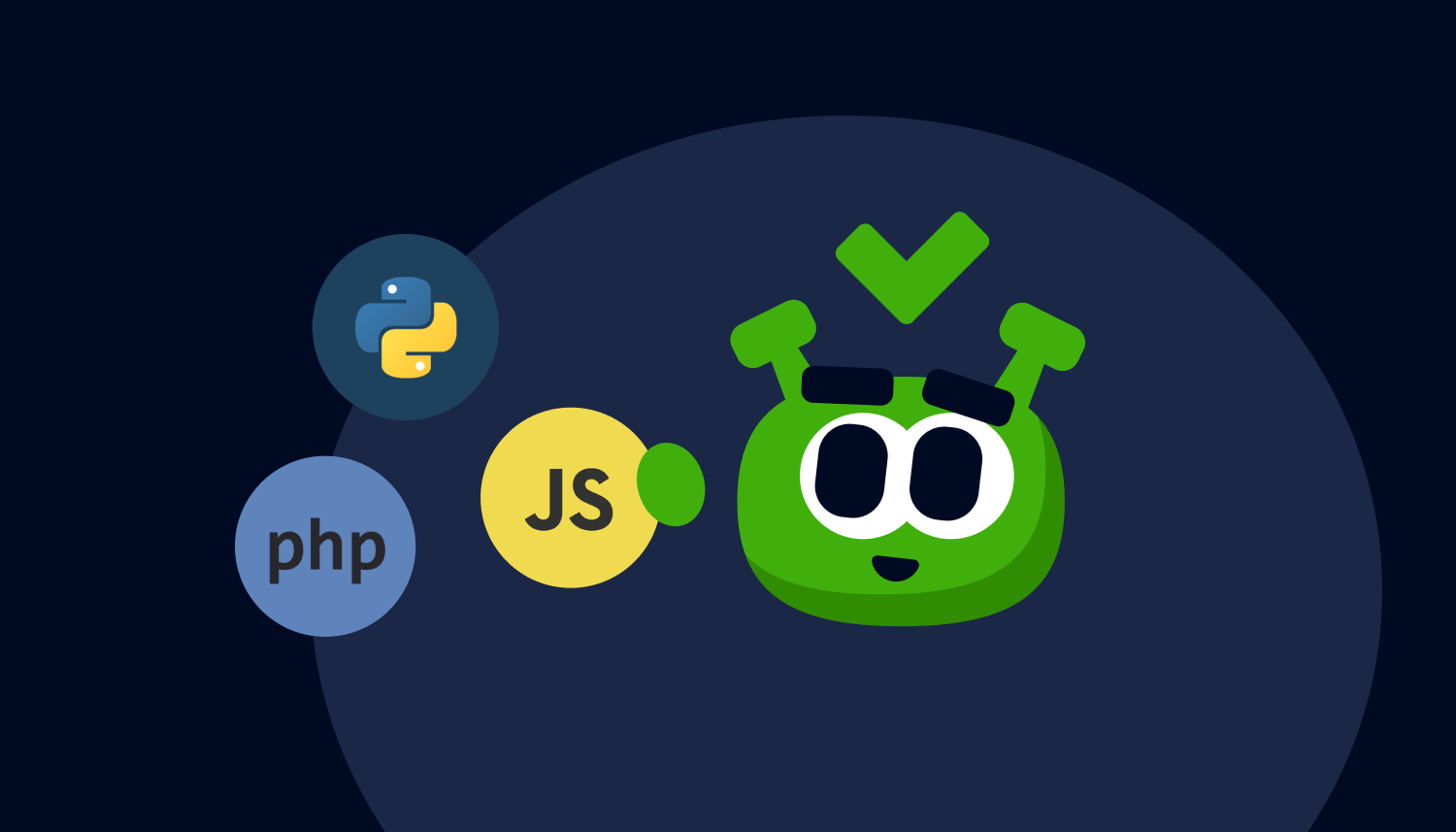 3 Languages You Should Know To Become A Website Developer