Since its development and release in the late 1980s and early 1990s, Python has grown and evolved over the ensuing decades into a programming behemoth. Widely measured as one of the top three most popular programming languages (along with Java and JavaScript) in use today, Python is behind the software and hardware that power nearly every major industry around the world. With use cases all over the map, from traditional web development to cutting edge fields like machine learning and AI, Python promises to be a foundational part of tech for decades to come.

Among the fields where Python has most proven its usefulness has been in the world of finance, where the language has powered innovations that have revolutionized modern commerce and investment in hundreds of different ways. The versatility of the language, the powerful suite of tools and libraries developed for it, and the ever-growing developer community driving it further are largely responsible for the language becoming such a cornerstone.

However, there are also some reasons unique to finance that make Python such a popular choice for developing the software and hardware needed to run the industry. But why is Python so huge in finance? Let’s look at some of the most popular use cases, benefits, and tools that Python offers finance professionals, as well as some of the ways Python promises to continue driving finance forward in the future.

What Makes Python Such A Popular Programming Language?

If you aren’t familiar with Python, or are just beginning to learn to code, you might not know what makes Python stand out from other newbie options like Ruby as a great general language to learn. Here are some of the reasons Python is so popular generally, not simply just in finance:

Python and the vast majority of its supporting libraries and tools available are open source and often come with flexible (and many times free!) licenses.

The reference CPython implementation is an interpreter of the language that translates Python code at runtime to executable byte code.

Python can be utilized for rapid, interactive code development as well as for creating large applications. It can also be used for low-level systems operations and high-level analytics tasks, among others.

Python is available for the essential operating systems, including Windows, Linux, and Mac OS. Python is widely used to build desktop as well as web applications. Python can be used on the largest clusters and most powerful servers as well as on such small devices as the Raspberry Pi.

Types in Python are generally inferred during runtime and not statically declared, as compared to most other compiled languages.

In contrast to a wide array of other programming languages, Python employs indentation for marking code blocks as opposed to parentheses, brackets, or semicolons.

This feature avoids the need for the programmer to manage memory, taking another headache off their plate.

Why Is Python So Useful For Finance?

Python is easy to both write and deploy, making it an ideal candidate for handling financial services applications that in most cases are both incredibly complex and data (and thus server) intensive. Python's syntax is simple, clear, and boosts the development speed, which aids organizations to quickly build essential software they need or push new products to market ahead of the competition. Meanwhile, it also reduces the potential error rate, which is especially critical when developing products for a heavily-regulated industry like finance. The reduction of liability is especially important in an industry where the bottom line is everything.

An MVP Can Be Built Quickly

The financial services sector requires adaptability and flexibility to ever-shifting customer and client demands, such as tailoring personalized experiences and extra services that add value to a product. That's why finance organizations and fintechs need a language that is both flexible and scalable, which happens to be one of the hallmarks of Python. By using Python in coordination with frameworks such as Django, developers can quickly take an idea from wireframing to minimum viability to stay ahead of the competition and get software facing customers as soon as possible. Then, after QA’ing the minimum viable product, businesses can easily edit parts of the code or incorporate new ones to create a user-friendly finished product.

The Universe Of Python Tools And Libraries Is Second To None

One of the biggest general benefits of Python, as noted above, is the vast ecosystem of user-created tools and libraries that can shortcut coding and make development easier and quicker than when using other languages. Additionally, fintech products often require integrations with third parties, and various Python libraries exist to make that easier as well. Python's development speed, coupled with its vast array of tools and libraries, creates a competitive advantage for organizations that hope to address changing consumer needs by releasing products quickly. Again, it’s all about speed and efficiency in fintech, and Python offers both.

Python Is Also Perfect For Data Science Areas Within Finance

While data scientists often employ specialized languages like R or Matlab which were designed specifically for the purpose, the higher learning curves associated with them can be a boundary to more widespread use. Enter Python, which is much more popular among the finance profession due to its simplicity and practicality in creating algorithms and formulas. Tools like scipy, numpy or matplotlib allow finance profs to generate sophisticated financial calculations and display the results in an easily digestible manner, which is perfect for disseminating results with other teams and especially tech-averse members of an organization.

Python is especially popular in quantitative finance, providing solutions that process and analyze large datasets and big financial data for trend identification and predictions. Popular libraries like Pandas simplify the process of data visualization and enable more sophisticated statistical calculations. Similarly, thanks to libraries such as Scikit or PyBrain, Python-based solutions are equipped with powerful machine learning algorithms that assist with predictive analytics that make up the bread and butter of modern finance and investment strategizing.

The analytics uses noted above also extend to more modern innovations in fintech, both on the software side and in emerging fields like cryptocurrency. For example, the Python data science ecosystem Anaconda can aid developers in retrieving cryptocurrency pricing and analyzing or visualizing financial data. Likewise, Python’s machine learning and AI functionality are ideal for stock market strategy and microtransactions, offering speed that can help fintech professionals keep up with competitors at the lightspeed pace of the modern financial markets. 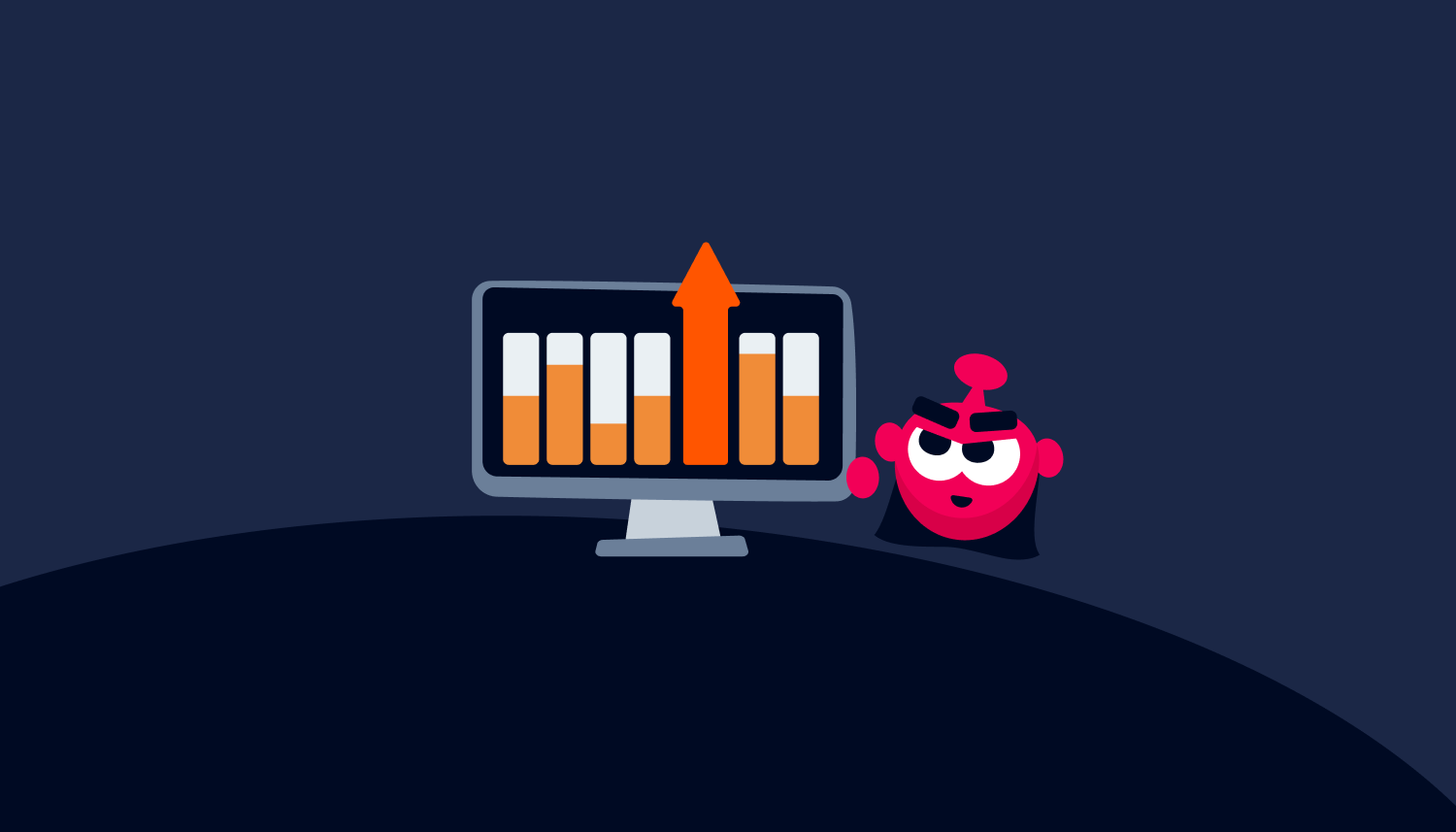 What Is Business Intelligence?