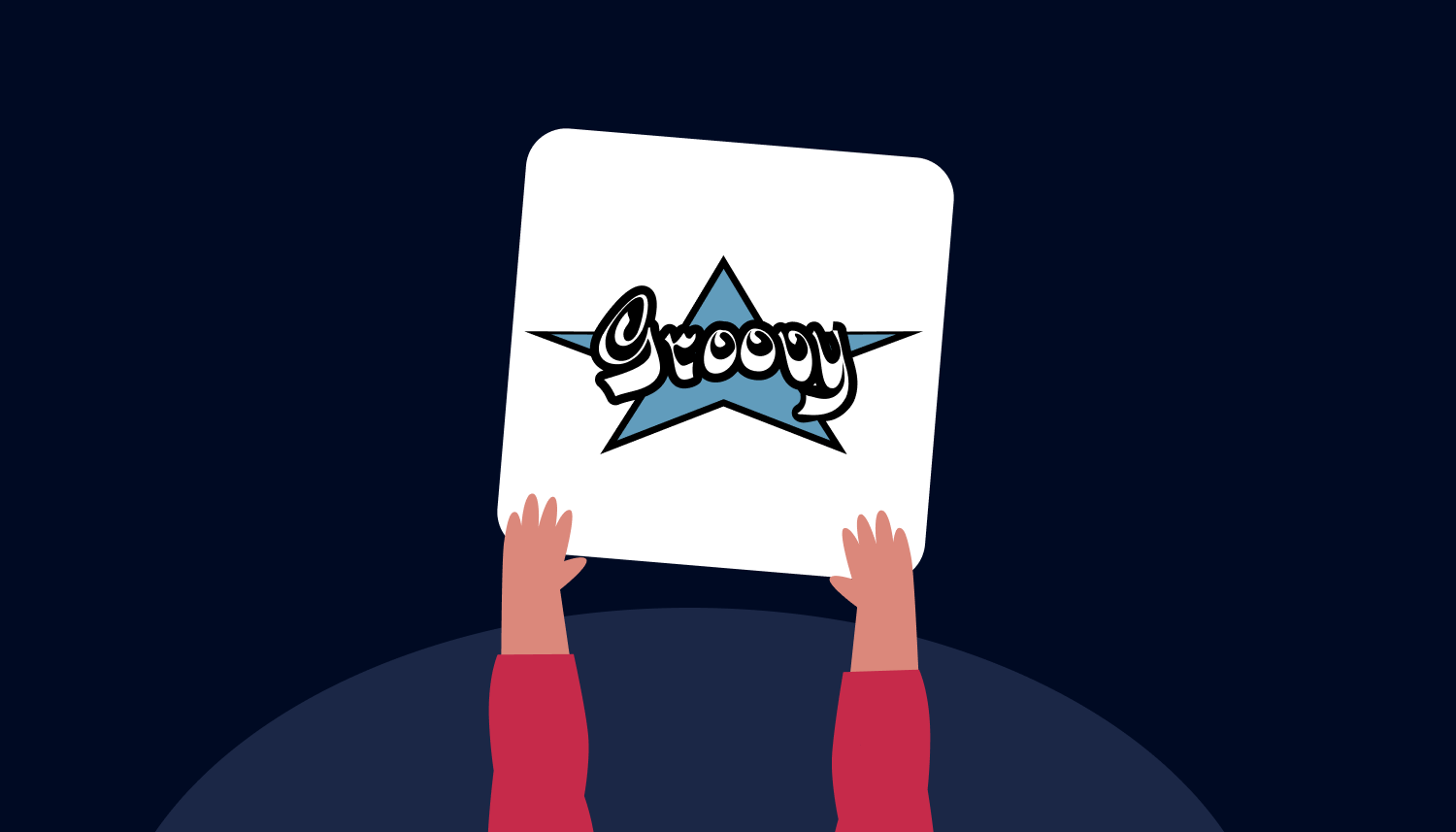 Some of the most popular programming languages available to software engineers today didn’t start out that way. Perhaps the foremost examples of this phenomenon are Python and Ruby, which are both syntaxes that have gained massive followings worldwide among programmers over the past few decades and remain in widespread use today. Often, as technology evolves, niche languages that seemed formerly limited in their abilities become increasingly popular as developers find new applications for them in emerging sectors, such as data science or machine learning.

While many developers today dive right into these languages because their names are so familiar, there are additional general purpose languages that largely continue to be the basis for many development projects, such as Java. Other languages have emerged around these syntaxes that have been designed specifically to help programmers in adding new features to software or applications. One of the foremost among these, in the case of Java, is Groovy.

So what is Groovy, and why is it gaining a following of its own among developers looking for an enhanced version of Java for modern development projects? What unique benefits does Groovy offer developers that the baseline version of Java does not? Let’s explore the basics of the Groovy language, as well as some of its common use cases and unique features that continue to attract more and more developers and coding learners.

The Basics Of Groovy

Apache Groovy is an object-oriented dynamic programming language for Java virtual machine (JVM). Groovy is known as a “Java enhancer” because it offers developers greater flexibility and also includes special features for existing applications, allowing them to be updated with modern features or rebuilt from the ground up. Groovy follows a Java-like syntax, but includes the ease of more moldable languages like Python and Ruby, which makes the learning curve a bit less steep for newer developers.

Groovy includes a number of features that are attractive to developers for a wide variety of projects. Foremost among these features are:

Like most popular modern programming languages, the main reasons Groovy is gaining traction is its combination of simplicity and versatility. As modern tech continues to evolve at an ever more dizzying rate, versatile languages like Groovy that are able to flex with the growing needs of processing-intensive fields like data science and machine learning are only going to become more appealing when compared to more fixed (but still widely popular) languages like Java, C, or C++.

How Does Groovy Handle Compilation?

Because Groovy was generated as a dynamic language, code is compiled to machine code in real-time while the program is up and running. After the release of Groovy 2.0, it is also possible to enable static type checking by utilizing the `@CompileStatic` annotation.

Alternatively, it is also possible with Groovy to designate static typing with the help of a configuration file specifying its name with the — configscript option of the Groovy compiler. It will subsequently apply the CompileStatic AST transformation annotation to all source files in a given project.

How Is Groovy Used?

Since Groovy is essentially an updated version of Java, it is not very easy to find a distinguishing application for it. One specific benefit that Groovy offers is the ability to write scripts besides classes, so developers can write applications and scripting using the same language. Because of this, Groovy scripts are an ideal fit for tasks that change or shift often. Since Groovy is a part of JMeter distribution, it is a good idea to use it for scripting and possibly to migrate the scripting logic developed in other scripting languages back to Groovy.

Here are some specific use cases where you can see Groovy at work in tech today:

The other subset of practical applications for Groovy is to use it as an embedded business language (otherwise known as a domain-specific language, which we mentioned earlier). For example: