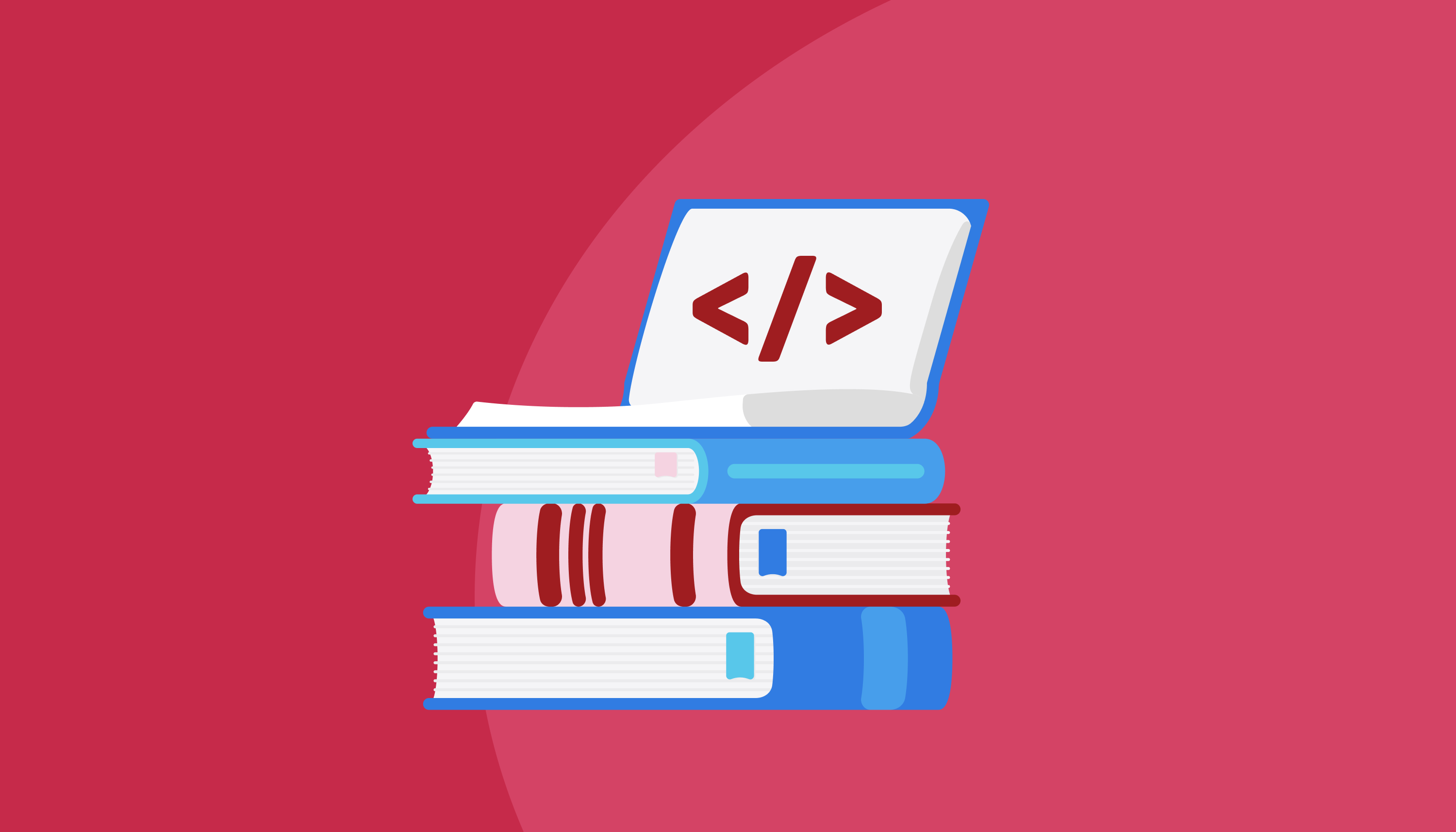 Can You Learn Two Languages At The Same Time?

Like any profession, coders who possess a deeper knowledge base and broader understanding of the tools of their trade can build more complex projects and get better jobs -- no surprise there. Often, becoming a more versatile programmer is the result of learning multiple programming languages, since more general purpose languages may have limits in terms of building specific types of projects or niche software.

There are some obvious benefits to learning multiple languages that even newer programmers probably realize:

Because of these benefits and more, often newer coding learners wonder “can you learn two languages at the same time?” The answer to this question is a little bit complicated, and might be best answered as “yes and no” or “yes, but proceed with caution”. It might be best to think about this question in terms of a coding novice vs. a more experienced developer.

Should Beginning Programmers Learn Two Languages At The Same Time?

So you are a new coding learner with dreams for building the next big mobile game or software app. And we think that’s great! You’ve probably heard from fellow coding learners that experienced developers who build these types of projects are fluent in multiple programming languages, and since you are eager to get building toward your big idea, you want to know if you should double up on your coding classes.

Well, the truth is that before you start enrolling to learn Python and Java at the same time, or any other combination of languages, there are a few realities you want to keep in mind:

To put it all together, for beginning programmers, the best idea is probably to devote your time and energy to one foundational language, which you can then build off once you have mastered it. For example, learning a versatile and more accessible language like Python or Ruby (which were both designed with ease-of-use in mind) can help you learn the ins and outs of becoming a programmer. Then, you can shift to something like Swift, which is ideal for mobile app development, later in your career.

How About More Advanced Programmers? Should They Learn Two Languages At The Same Time?

For those of you who have mastered your first language, or have already started to develop some work experience and a portfolio of projects, the answer to this question is quite different. The truth is that most successful senior developers are versatile in more than two languages - because of the points we raised above. Versatility and the ability to fill multiple development roles are ideal for larger companies, who would prefer to work with a streamlined and efficient team, as opposed to hiring tons of different developers with specific specialties.

Why is learning multiple languages a better bet for experienced programmers? Here are a few reasons:

There’s a reason why successful developers are often known as software engineers, and not simply a JavaScript or Go developer. Software engineers have broad skill sets, and that’s why they are in such demand from everyone from startups to Fortune 500 companies and the big names in tech. As an advancing developer, your goal should be to become a software engineer - and learning multiple languages at the same time is a great way to fast track your professional development and start making yourself an attractive candidate for the truly exciting programming jobs available out there.