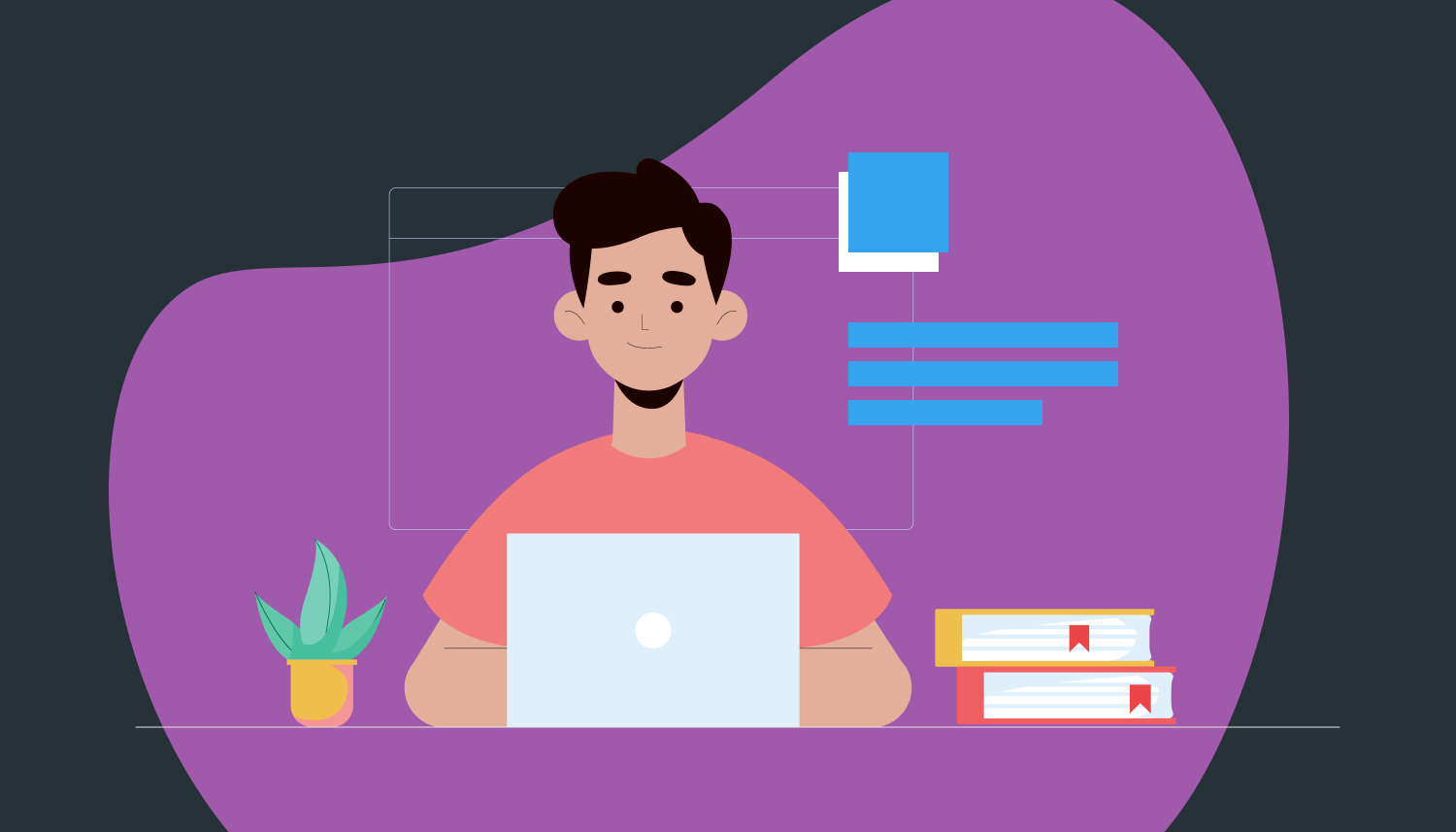 Do You Need To Learn A Framework To Get A Job As A Programmer?

Often, the biggest point of contention between experienced programmers is over the best language in which to write code. Should you learn Python for web development, or Ruby? Do you need to know Swift to be able to program well for newer devices, like smartphones? However, learning and knowing a programming language is only part of the picture to be a high-level developer. In modern programming, frameworks are equally critical to coding success.

This is relevant for this week’s edition of Ask SoloLearn. The SoloLearn community wants to know, “Do you need to learn a framework to get a job as a programmer?”. The most honest answer is “Not necessarily, but you really should if you want to build cool things”. To answer the question in more depth, let’s first make sure you know what a programming framework is, and then let you know why knowing frameworks is how successful programmers get ahead in the industry.

What Exactly Is A Programming Framework?

Frameworks can be easily thought of as tools for automating coding processes. In earlier times, writing software meant utilizing all of your knowledge of a particular programming language to make the most out of the code itself. As such, it made sense for developers to master the complexity of pointers, functions, and scope, since the quality of the code itself depended on doing the right thing. However, in modern programming, most of this work is done via automation to speed up the development process.

This is where frameworks play an important role. In simple terms, a framework offers a prepackaged set of previously developed solutions to solve common coding problems. The main benefit of using one is probably obvious to you already - why waste time trying to code an answer to a problem yourself, when a ready-made solution already exists? Additionally, frameworks used with the most popular programming languages are constantly being updated by their community of developers. This means the tools and solutions the framework offers you are constantly evolving to meet new programming challenges.

While some frameworks are generated by the team that initially created a language, 3rd party frameworks are much more common in the developer world. These also include some categories of frameworks, which are ideal for specific use cases, such as:

The term front-end is used to describe the client-side part of the application. Essentially, it’s what’s executed in the user’s browser, as opposed to the back end, which is handled in a server. Front-end frameworks allow developers to utilize technologies such as HTML or JavaScript to create applications with user experiences as rich as desktop apps.

In contrast to front-end frameworks, web frameworks (or back-end frameworks) help developers build web applications - also known as dynamic websites.  These frameworks use a programming language to interact with a database and then create the final content that is ported to the user.

Just like they sound, mobile development frameworks are geared specifically toward apps and games developed for a mobile environment. Because of the unique challenges of mobile development (scaling to different devices or screen sizes), creating a dedicated mobile framework was a no brainer as mobile development continues to emerge as a major player in the future.

Why Should I Learn A Framework To Get A Programming Job?

Now that you know a bit more about what frameworks are and what they can help you do, let’s answer the initial question - while you could theoretically get a programming job without knowing a framework, here’s why knowing them can make that much easier:

You Can Work More Quickly

Especially for companies putting together big development teams, having to wait for a single programmer to reach a milestone before development progresses is a non-starter. Frameworks let you keep up with the pace of everyone else.

You Can Utilize Coding Best Practices

Since frameworks exist to solve common coding or development problems for a specific language, they are by nature designed to utilize best practices for development. This helps you avoid common bugs and pitfalls that might reflect badly on you.

You Can Get The Most Out Of Your Programming Language

Because frameworks allow you to work quickly and avoid coding hassles, your time and energy is freed up to actually write code - and thus make the most out of whatever language you are using.

Frameworks Can Shrink Your Learning Curve

Frameworks exist to automate processes and problem-solving, which reduces the amount of content you need to add to your coding class plan. This lets you become more experienced with the language by spending your time building things, instead of solely completing tutorials.