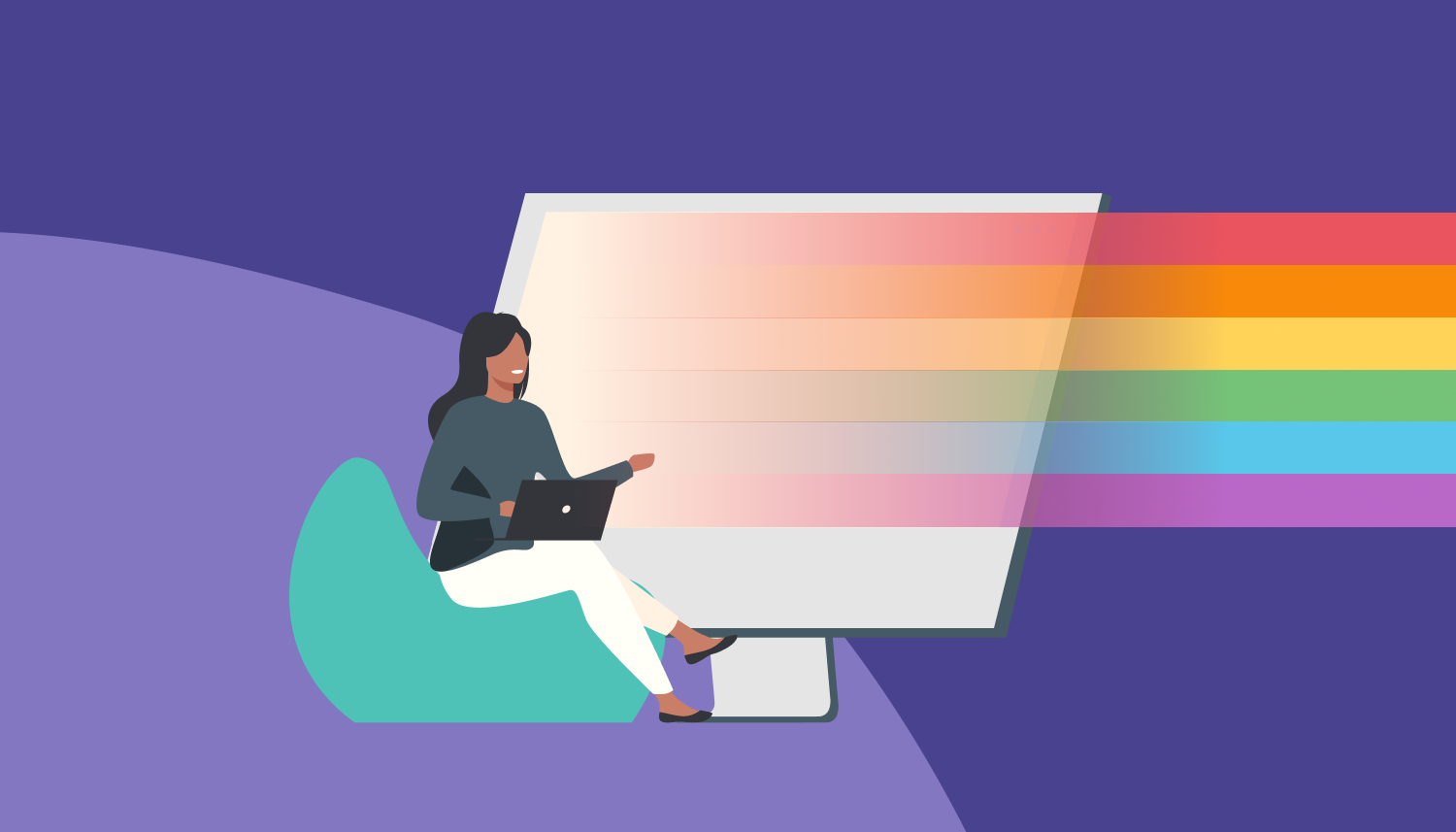 What is Color Interpolation?

Anyone with an iPhone or Android device from the past few years knows the amazing extent to which smartphone cameras have evolved. While just twenty years ago, standalone digital cameras were highly in-demand and required for anyone who wanted to snap a ton of photos on the go, flagship industry devices like the Galaxy S21 and the IPhone12 Pro offer incredibly high-quality cameras capable of a range of functions and processing capabilities.

So how have cameras been able to evolve to their current abilities? It’s no secret that high-quality cameras have been the key driver behind the growth of media-centric social networks like TikTok and Snapchat, as well as the emergence of new innovative fields like augmented reality (AR). The trick to that growth has been the evolution of algorithms for things like high-definition image capture and color interpolation - the ability for your device to interpret and process colors and thus, recognize images and apply machine learning to sort them or filter them automatically.

But what is color interpolation, and how do algorithms help drive it to be more effective for today’s modern devices? Many developers don’t realize that these modern cameras function as a result of quality coding -- offering an unexpected career path for many beginning programmers who are just beginning to take online coding courses. Let’s dive deeper into color interpolation and how it is directly tied to programming. 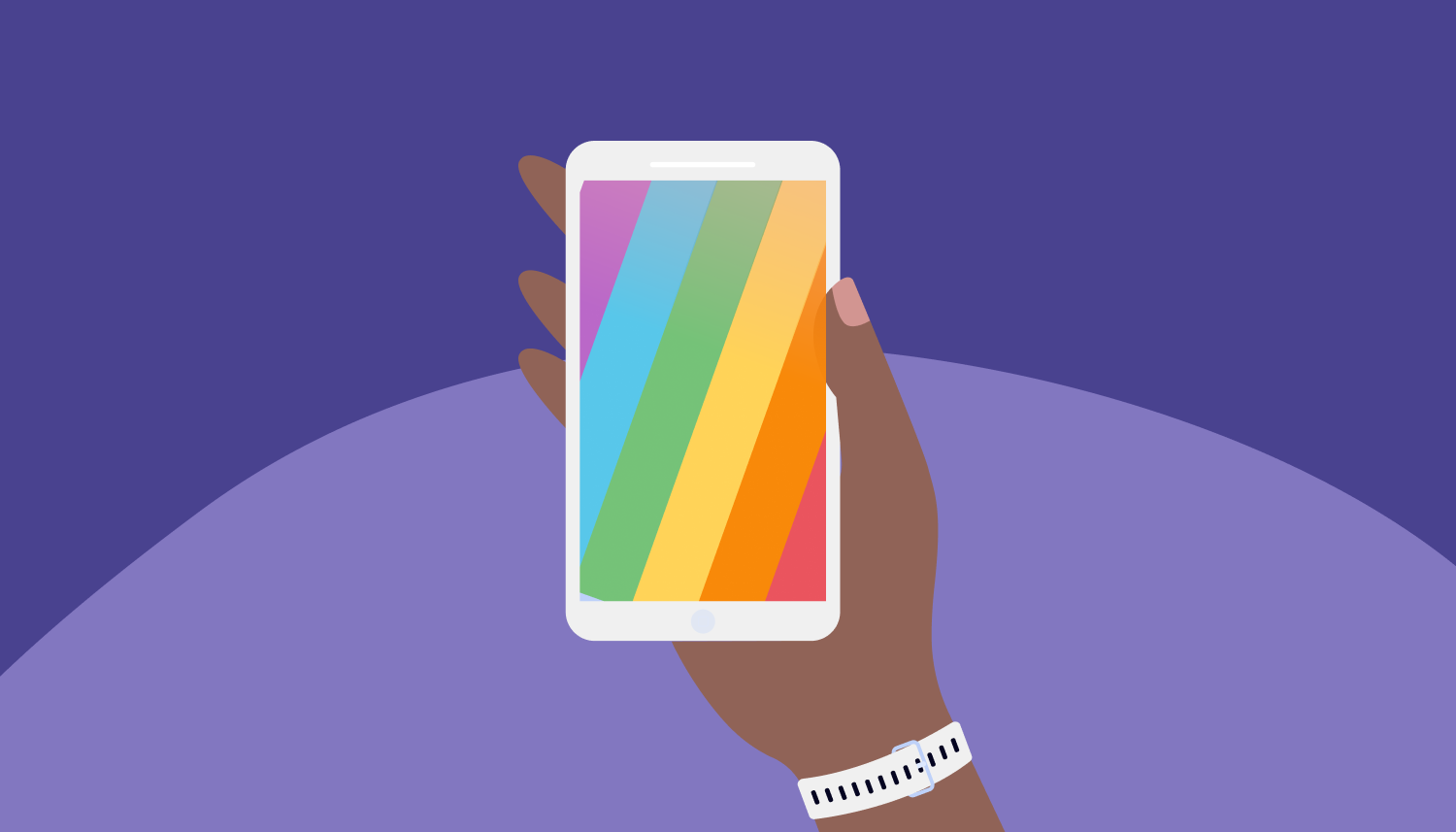 How Does Color Interpolation Work?

Many companies actually keep their processes for color interpolation close to the vest or hidden completely -- treating them as trade secrets to avoid giving rivals an edge. For example, given how both Apple and Samsung constantly tout the innovations to their device cameras as a reason to constantly upgrade to a new device, it’s not a stretch to say that billions of dollars in sales are thought to be tied to innovations around camera function.

To get into the nuts and bolts though, the process of color interpolation involves converting a CFA image into a three color channel image, which requires using neighboring pixels to interpret the missing color channels for each pixel. As more and more neighboring pixels are used to determine pixel color, an algorithm becomes more and more accurate in doing so. However, this increased accuracy also trades off with more computational demands (which thus involves more memory and CPU consumption). Since the trade-off between effectiveness and device usage is a sliding scale, there are a variety of methods that work along a spectrum between the two areas.

In the industry, programmers and designers often use some specific metrics to quantify the effectiveness and downsides of various color interpolation algorithms. Three key metrics for evaluating the broad array of applications are sharpness, false color, and CPU usage/processing time.

What Does This Look Like On The Programming Side?

Interpolation is a technique that allows you to fill a gap that exists between two numbers. Most APIs expose linear interpolation based on three distinct parameters: a given starting point a, the ending point b, and a value t between 0 and 1 which moves along the segment that connected them.

So, for example, when t=0, a is returned. Conversely, when t=1, a+ (b-a) *t is returned instead. The elegance of this formula is that it is easy to understand, efficient to implement, and it works in any dimension. Lerping in two dimensions only requires to independently lerp the X and Y components. Lerping always returns points on the line that connects a and b, regardless of the number of dimensions.

Why Does Sharpness Matter?

The sharpness of an image is a product of the entire imaging system process, starting with the lens itself, continuing to the imager, and finally as a result of interpolation performance. Assuming the latter two elements are optimized, interpolation usually tends to soften edges as most algorithms perform a form of averaging.

In conjunction with sharpness, color artefacts also occur during interpolation which can further compound sharpness performance. Color artefacts occur when only a subsample of the true image color is captured by the camera, and thus it isn’t possible in real time to interpolate an image without color artefacts. As such, the right algorithm for the application should be based on a combination of desired sharpness, predetermined acceptable levels of false color, and desired CPU/device performance.

How Does CPU Usage/Processing Time Fit In?

Just as higher-quality video or music streaming requires more back-end processing power to increase the user experience, higher-end color interpolation (which delivers those Instagram-ready pictures or TikTok-ready videos) also consumes more memory and processing load. That’s why you may have noticed that some industry-leading devices will sacrifice camera quality for other features (especially if the device is being marketed to a corporate or less-casual user).

This is also why many software and engines offer ready-to-use functions for color interpolation -- since many standard apps or devices don’t require top-level image analysis, many developers will opt for out-of-the-box solutions (such as Color.Lerp in Unity) to handle color interpolation.

Why Is Color Interpolation Something You Should Learn?

For beginning coders, color interpolation is probably not near the top of your list for why you’ve decided to learn Python or Java. But here are a few good reasons you might want to add this useful skill to your coding curriculum: