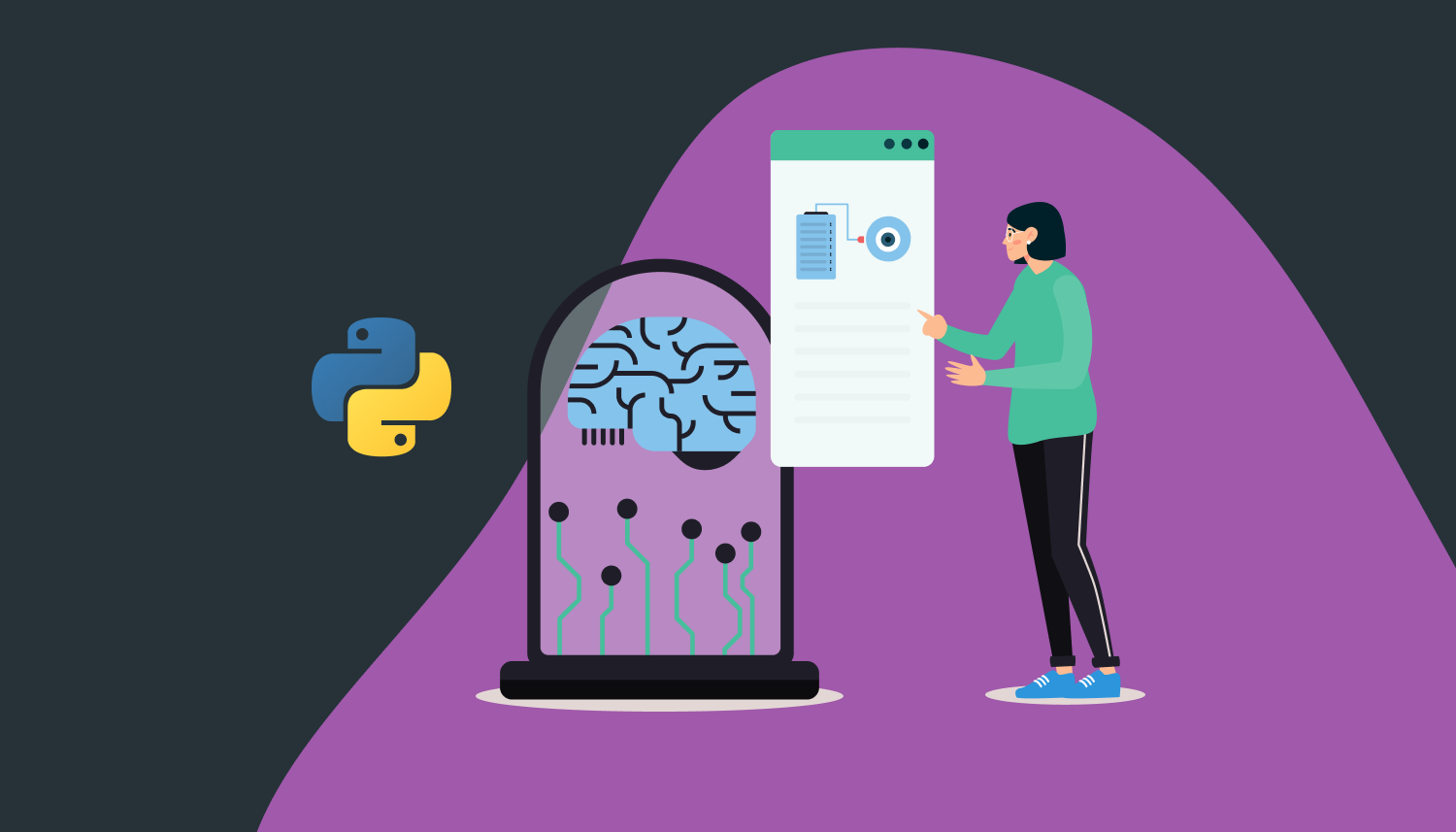 After Learning Python, What Are The Next Steps to Become An AI Developer?

In this week’s edition of Ask SoloLearn, we deal with a question about one of the most exciting fields in modern technology - -artificial intelligence, or AI for short. Specifically, the SoloLearn community wants to know, “After learning Python, what are the next steps to become an AI developer?”.

First, congratulations on learning Python! Python’s worldwide popularity is a result of the many use cases that the language has proven itself capable of handling -- far beyond AI, to initiatives like machine learning, the Internet of Things, and data science. But since you want to know about AI, let’s cover two major areas here. What general skills do you need to be a successful AI developer, and how can your Python knowledge help get you there?

What Are The Essential Skills You Need To Succeed As A Python-Focused AI Developer?

AI companies value a robust education that goes beyond programming. For example:

Beyond a background of education, AI recruiters also look for a few more things in their ideal candidates:

A Foundation Of Math Skills

At the very least, you need to have a foundation in applied mathematics and statistics. To be good in ML you need linear algebra -- and to learn neural networks you need a foundation in calculus. While you’re at it, take the time to familiarize yourself with probability and algorithms because you will need these to grasp AI models.

There are plenty of successful Python AI developers, but the most in-demand programmers often have a broader base of programming knowledge than Python specialists. Industry experts like to see knowledge in Java, C#, or C++ as well. This doesn’t mean you can’t pursue an AI career armed only with your Python knowledge -- but being able to package yourself as a more versatile developer gives you a leg up in the hiring process.

Additional Technical Skills Are A Good Idea Too

Since artificial intelligence is such a demanding field, having a robust set of content knowledge is also a helpful step toward applying your Python skills to a career in AI programming. For example:

Fluency in calculus and linear algebra is equally important. Because the algorithms needed to create functional AI are so advanced, knowing the mathematical principles can make using Python even more effective.

Because so much of effective AI is about creating programs that can mimic effective human decision-making (and better), knowing applied mathematics is especially important to build effective Python-powered AI software.

AI is dependent on the data it collects and analyzes, which means a working knowledge of data science (which Python is tailored for) is another plus for your resume

The more familiar you are with these principles and practices, the better your position.

Where Does Your Python Knowledge Come Into Play?

While you may be wondering if the work you’ve put into your Python coding classes was worth it at this point -- don’t worry, it was! Here are some of the reasons being a well-versed Python developer is beneficial for you when pursuing a career in AI:

The vast global community of Python developers means that legions of Python programmers working on AI already have created a number of resources and FAQ sites to help you solve common problems in the field.

Because Python is platform independent, it offers an enviable compatibility across different platforms and technologies with the fewest tweaks in basic coding -- making it easier and cheaper than competing languages for AI development (and thus more attractive for potential employers).

Python is the most flexible of all of the AI-focused languages, with options to choose between OOPs approach and scripting. Programmers can also employ the IDE itself to check for most codes, and thus is a valuable resource for developers struggling with different algorithms.