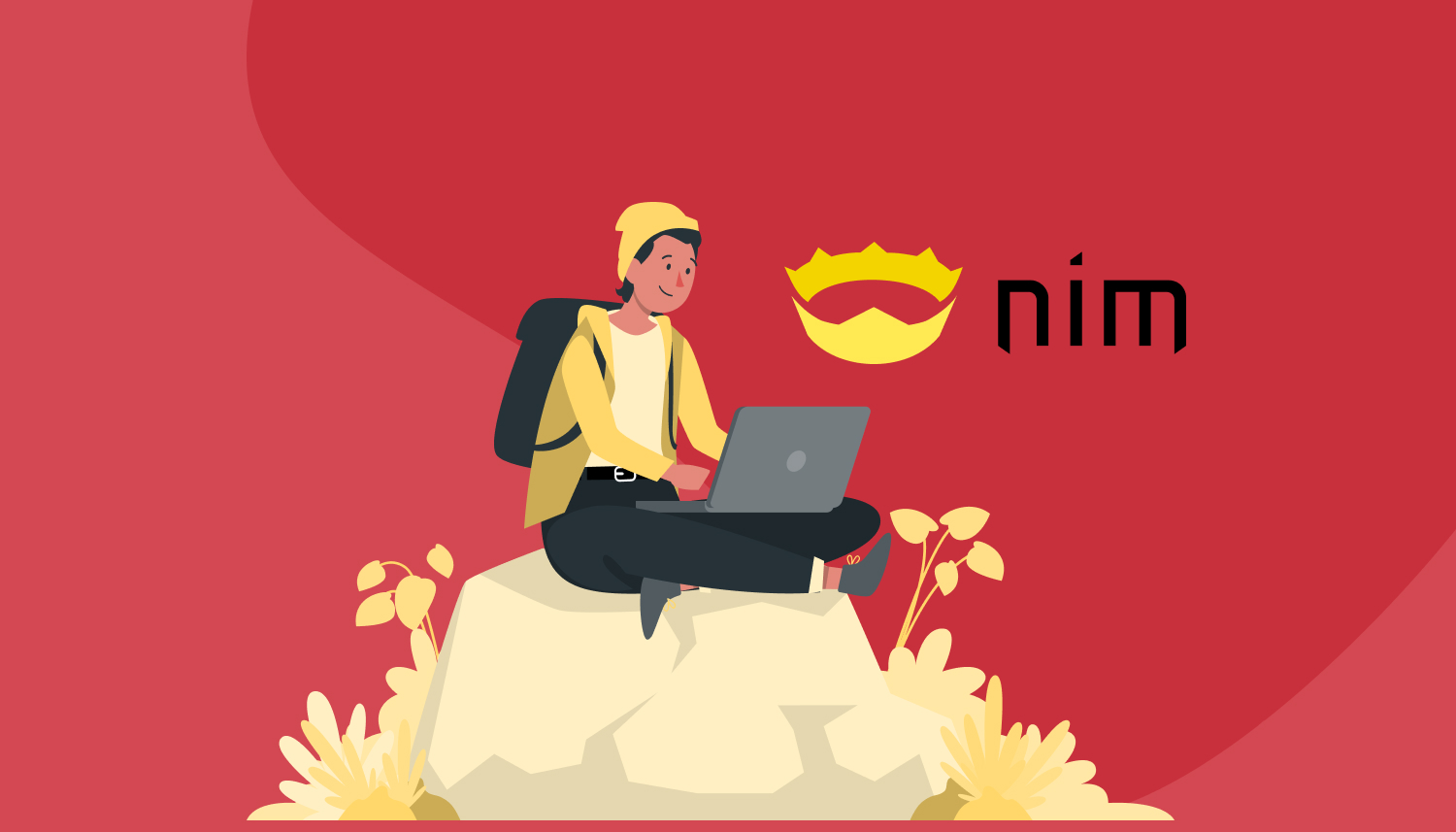 First rendered in 2008, Nim is a relative newcomer to the programming scene. Like most newer programming languages, Nim doesn’t have the global user base of bigger names like Java or Python yet, but in the 13 years since its release, Nim is quickly gaining a dedicated following who find the intuitiveness and power of the language useful and effective for programming needs in a wide variety of industries.

Nim is often compared and contrasted with Python, specifically since both are interpreted by the same language, C. However, Nim offers some specific benefits and cool features that are beginning to draw more and more Python-experienced programmers and new coding learners to it. Like any newer programming language, Nim has incorporated some of the best elements of predecessor languages into an attractive package for developers.

So what is Nim, and what is it used for? What structural and philosophical elements are behind the language’s architecture? Especially for those of you just beginning your careers and learning to code, understanding the value of knowing Nim can help you choose which coding classes to take to add this powerful language to your arsenal. Let’s take a deeper dive into Nim, and see how it compares to some of the heavy hitter languages of global web development. 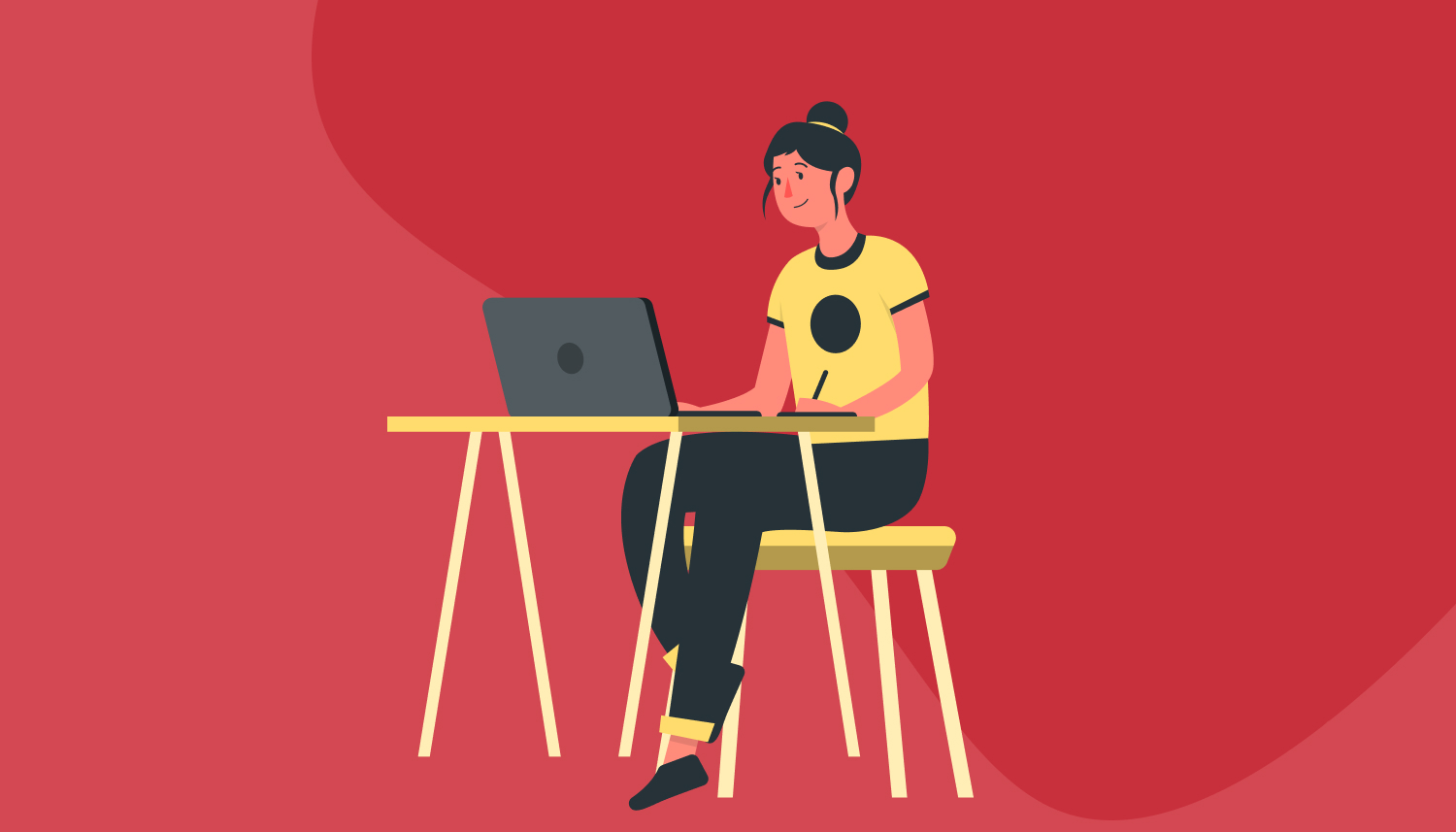 What Is The Essential Structure Of Nim?

To learn the basics of Nim, it’s easiest to compare it to Python, which as noted above has a similar approach but obviously predates Nim by several decades. Though Nim is technically run with an interpreter, it is worth noting that Nim also has its own compiler. Here are some of the other distinctions and similarities between the two languages:

Nim’s codebase is fundamentally structured on the functional programming paradigm. This allows Nim to be a very expressive language, which also allows it to implement a far broader swath of useful features than Python can. Perhaps the most important of these Nim-friendly features are macros, a fundamental element of computer programming since the early days of computers. Macros are especially becoming more useful in the emerging field of machine learning, an area seeing tremendous growth in demand for skilled programmers (which means more job opportunities for programmers looking for a dedicated career path).

Nim has an additional significant advantage over Python: not only is Nim capable of being compiled in C, but also C++, and perhaps most importantly, in JavaScript. This means that not only does Nim have the potential to perform the same role as Python as a scripting language that helps operate the data-based back-ends of the entire Internet; but Nim can also be used as a front-end similarly to Javascript. This versatility offers programmers a significant benefit over Python development, which is significantly more limited in scope.

Experienced programmers know that a notorious feature of Python is requiring Python in order to run Python, and this includes an application’s dependencies. This can cause problems, because it means that Python applications need to be packaged or coupled with other elements that are also Python-dependent.

Additionally, it’s very likely that virtual environments will be frequented. This certainly isn’t a major issue, as evidenced by the massive global community of Python users, and most statistical languages do exactly the same. However, Nim does this significantly better than Python by packaging an executable with the included dependencies needed to run. This not only makes managing dependencies from system to system much much easier for programmers, but also makes deployment much more streamlined.

Perhaps one of the biggest benefits of Nim is the speed advantage it offers over Python. In the case of scripting, Nim’s added speed could certainly change the way that system-maintenance and various scripts are run. Using Nim might not be as fast as Julia, or C, but with the simple similarity to both Python and Bash that it boasts, it could certainly be a lot easier.

Are There Downsides? Why Isn’t Nim More Popular?

For over a decade after its release in 2008, Nim was updated and monitored by only its creator and a small group of loyal users. Finally, in 2018, Nim received some significant monetary support by Status Corp., and the following year a stable Nim version 1.0 was released. But Nim is still largely developed by a small core team and some volunteers, while some other languages like Java, C#, Go or Rust are supported by large companies. Conversely, other popular languages like C and C++ have a very long history and well-trained users.

Furthermore, the galaxy of programming languages only continues to expand as developers attempt to create new “best solutions” to existing or common programming problems. This includes some languages with a longer history, and some maybe better suited for special purposes, like JavaScript, Dart or Kotlin for web development, for example.

While Nim is currently supported by more than 1000 external packages which cover many application areas and more are released frequently, that number is still miniscule compared to really popular languages like Python, Java or JavaScript. Meanwhile, some Nim packages are fairly basic and rudimentary when compared with the libraries of other languages, which have been optimized for years by hundreds or thousands of full-time developers.