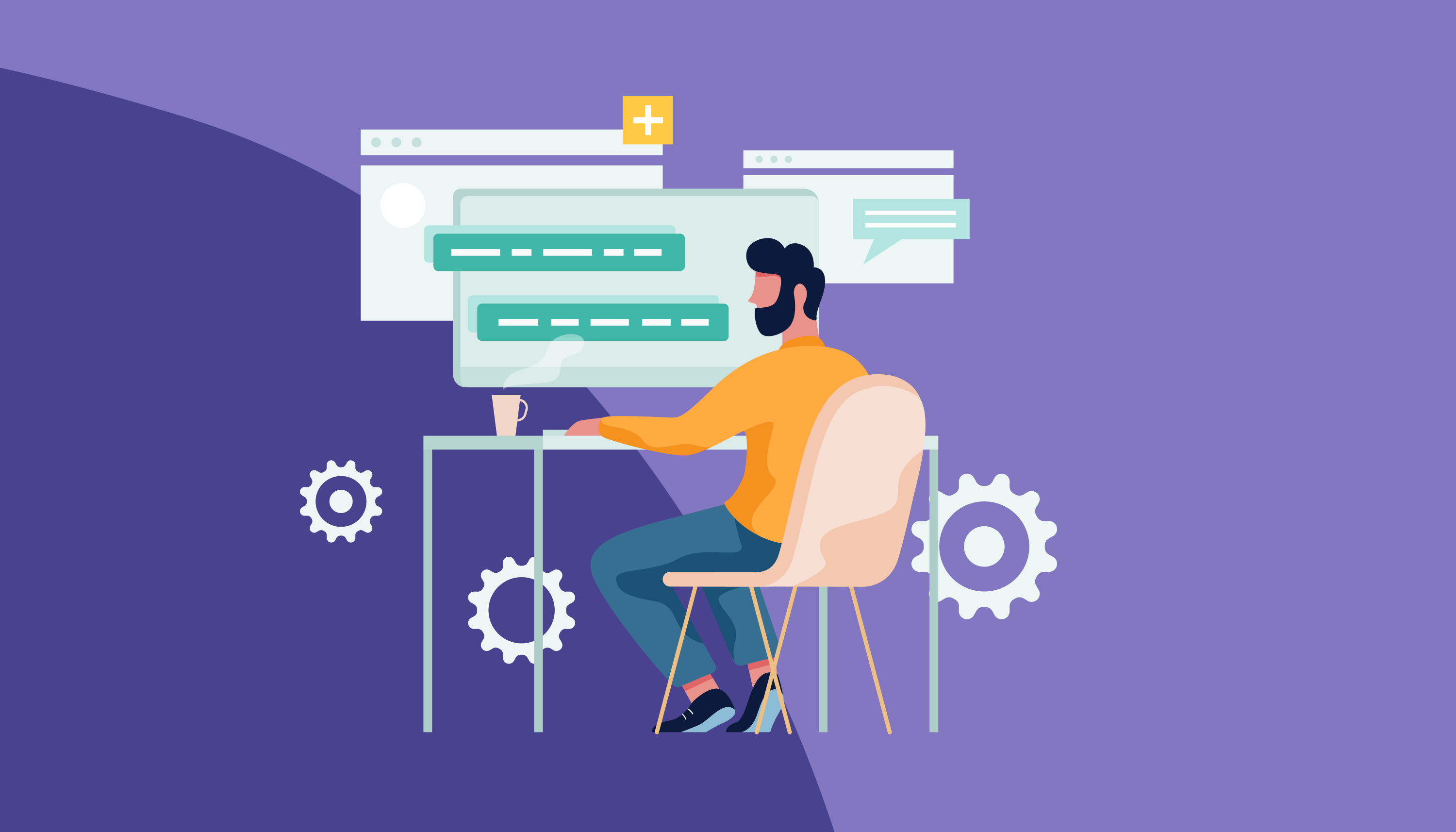 If you’re interested in a career in technology, chances are you have run across many different terms that describe similar-sounding fields. Computer science and coding are sometimes used interchangeably to describe programming, or writing computer software. But they actually describe two different disciplines within the technology world.

What are the differences between computer science and coding? How are they similar? And if you’re interested in a career in programming or software development, which should you focus on? We’ll answer these questions in this article. 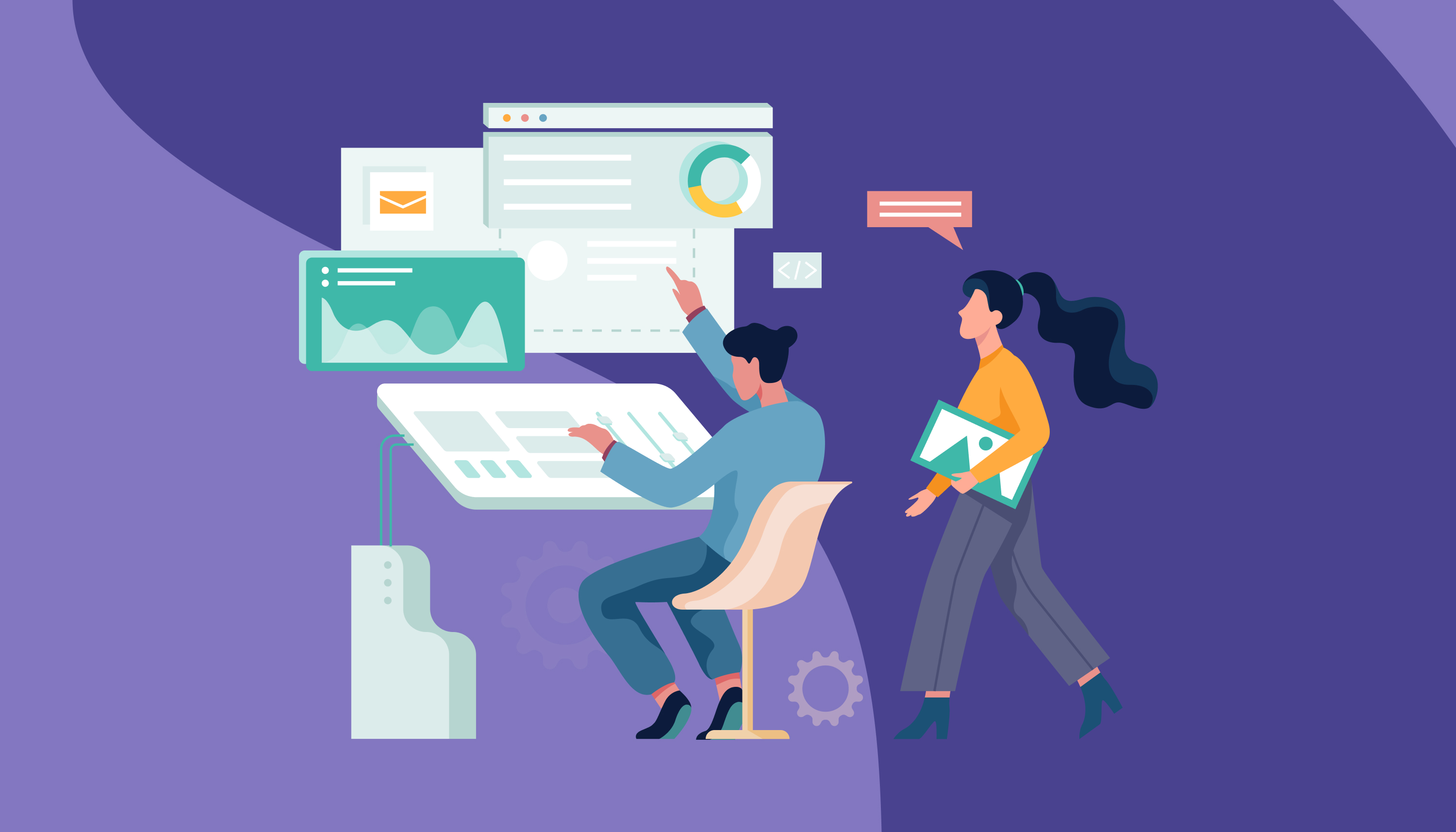 Coding and Computer Science -- Related But Not The Same Thing

Before we talk about the ins and outs of coding vs. computer science, first we should find out how “computer science” came to be a synonym for coding or programming for many people. For many years, most colleges and universities didn’t offer a “coding”, “programming” or even “software engineering” degree. So if you wanted to focus on programming in college, you had to major in computer science. Even at technology-focused schools like MIT, Stanford, and Caltech, the vast majority of students learning programming were enrolled in the computer science program. These courses were viewed as a stepping stone to a well-paying coding career at a big-name tech company. So, a degree in computer science was seen as the only serious way to get a job as a programmer.

Since then, the demand for coders has skyrocketed. Computer science is still an important field of study, but it’s no longer a requirement for many who are seeking a career in coding or development. There are now other options to gain coding skills without majoring in computer science. Still, they remain strongly related, as we will see.

It’s a bit like the difference between designing and building a house. A computer scientist would focus on how programs are designed, how information flows through them, and so on. A coder simply focuses on building programs that solve a particular problem or carry out a specific task.

This isn’t to say that there’s a hard separation between coding and computer science. They are more similar than they are different. For example, computer science almost always requires some coding. Coding is the “language” of computers, so computer scientists need to write programs that test or demonstrate how the principles of computing that they are studying operate.

Most coders still need to understand some amount of computer science in order to be able to write good code. Even high-level languages like JavaScript use the same principles as any other type of programming. So learning how the computer processes data, runs code, stores information, and so on can help programmers to make better design decisions when writing code. This can lead to programs that run faster, use less resources, and are more secure.

What Are the Career Differences Between Coding and Computer Science?

Those who study computer science or coding have many career opportunities throughout the technology ecosystem. However, depending on experience, education, and career goals, there are different paths that are available to each one.

Someone with computer science training may be in a better position to take a job as a lead software engineer, lead developer, systems architect, or other job that requires a good understanding of computer system design.

Someone who has studied coding, on the other hand, would be prepared for jobs such as developer, software engineer, QA tester, or other job that focuses on implementing a well-designed software goal.

In fact, too much of a focus on theory and design can slow down a project that needs to be implemented quickly. A coder can focus on writing good code as quickly as possible, without needing to consider the broader design implications -- that would be the job of the lead developer or lead software engineer. The coder can focus on their part of the project while being confident that the broader goal is being managed by the team lead.

But Designers Can Implement and Implementers Can Design

Again, this isn’t meant to box anyone’s career in or limit what you can do. Many designers also love building, and builders often have a keen eye for design that can only come from hands-on experience. So no matter which path you start out on, there are plenty of opportunities to switch focus later in your career if you want to.

Many developers have made the move to software engineering, design, or management -- while still plenty of others are happy to write code while letting others worry about those things. The important thing is that you find a career that gives you satisfaction and helps you to achieve your goals.

Should I Study Coding or Computer Science?

If you are considering a career in software development, what’s the best way to get started? Should you focus on coding or computer science? Ultimately, the decision comes down to what your goals are and where you currently are in your learning journey. Here are a few things to consider when making your decision.

Theory Is Important -- But Practice Pays

Because computer science focuses on the theory of how computers work, it doesn’t necessarily prepare you for the day-to-day of a software development career. It takes additional work to turn that theory into practice.

So if you are primarily interested in a software development career, and aren’t as interested in  the theoretical aspects of how computers work, focusing on coding first may be the right decision. After all, companies employ people who know how to code -- not just those who understand how it works but don’t have practical experience with it. Coding can help you to jump into the practical side of writing software and gain experience quickly.

Practice Without Theory Can Lead to Dead Ends

On the other side of that, learning to code through practical lessons and experience only does require some extra effort to learn the principles and theory involved. At some point, you may find that you don’t have the theoretical knowledge required to move on to a higher-paying senior-level position, if that’s what you would like to do. So starting with the theory of computer science and then studying practical coding may be better for you if that is the career goal that you would like to pursue.

Coding Is Easy to Get Started With

Whether you choose to focus on computer science or coding, you’ll be doing a lot of programming. So why not try it out first to make sure you want to continue learning?

Fortunately, learning to code is easier than it has ever been. If you are still trying to decide on your future career path, why not jump into coding right now? With SoloLearn, you’ll get dozens of free learn-to-code lessons right in your web browser or on your mobile device. Before you know it, you’ll be writing real code and executing it in our Code Playground test environment. You’ll quickly get a feel for whether coding is the right career choice for you. And if you do decide to continue studying computer science, you can always come back to SoloLearn to brush up on your coding skills.