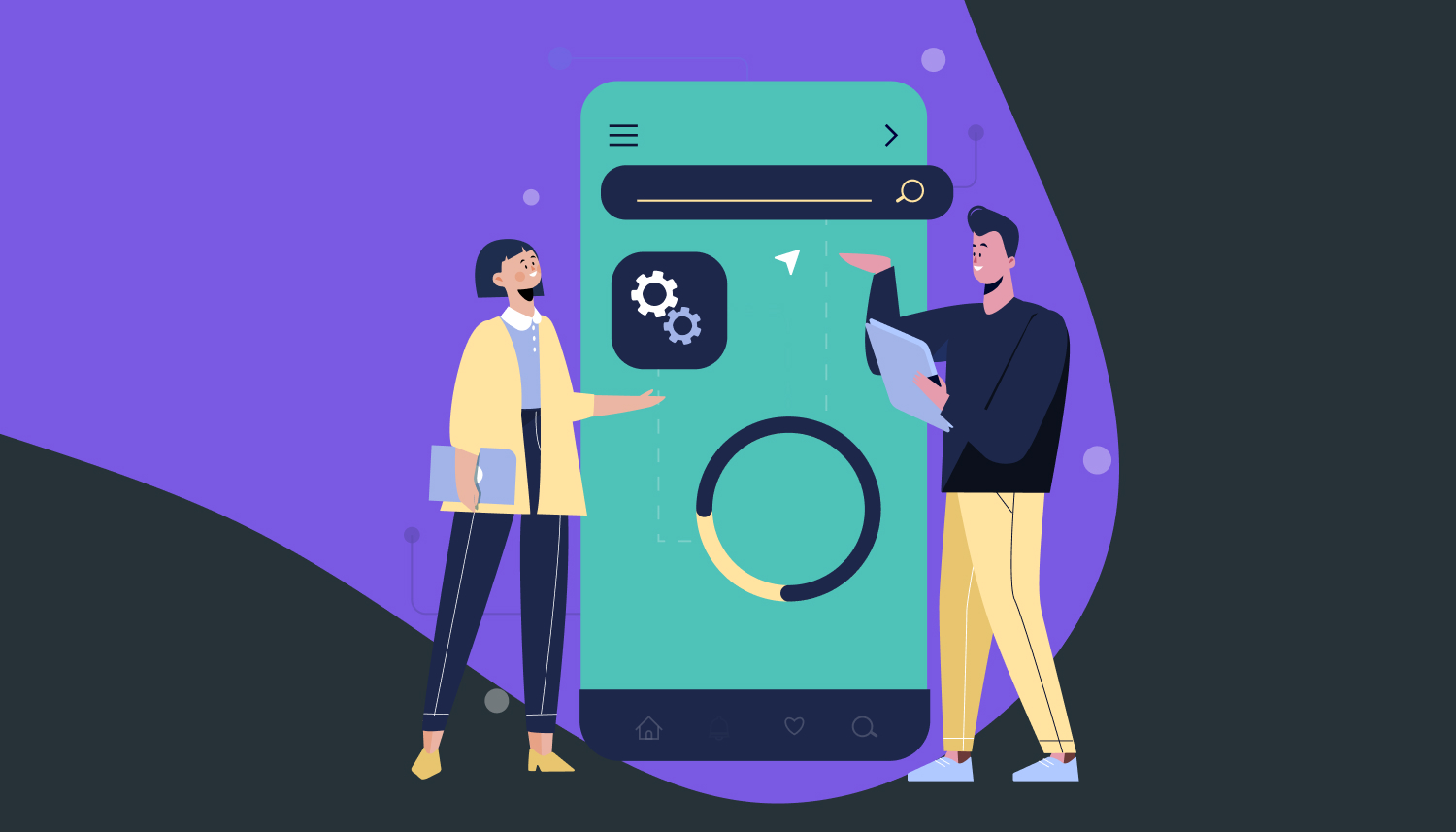 Every week, SoloLearn offers our learners the chance to choose a question of the week -- a coding-related topic that we’ll do a deeper dive into right here on the blog. Last week’s topic was focused on Assembly language and what it’s used for; this week, the SoloLearn community has chosen a question that gets right to the foundation of being a programmer.

“What are the similarities and differences between a software engineer and software developer”? While the two terms are often used interchangeably, there’s actually quite a bit of disagreement among developers worldwide about whether these terms describe the same job -- or are actually distinct from each other in meaningful ways.

Let’s break down what software engineers and developers do, and then walk you through some of the arguments for considering them the same job role, or treating them as entirely different careers.

What Do Software Developers And Engineers Both Do?

No matter which term you use, folks who believe developers and engineers are two names for the same job are thinking of a specific programming role. Developers (or engineers) usually begin the application development process by communicating directly with customers and assessing their specific software needs. Once the baseline set of needs is established, developers will often begin “wireframing” (designing) and then developing the different individual components within the application that will need to work together.

Developers (or engineers) often specialize in a specific tech stack or an individual programming language, while senior-level developers with extensive successful programming experience might lead a team of junior developers -- each deployed to work on a different component of the project. Whether working as an individual or as a senior-level team manager, one of the key responsibilities for developers is working alongside the client to constantly refine the product to meet their specifications and ensure the project is successful.

What about people who say the roles are distinct from each other?

How Are Software Developers And Engineers Different?

For those who draw distinctions between the two jobs, there are a few key areas of differentiation:

Before drawing conclusions about both professions, it is important to remember that these differences are only true for some people. There is significant disagreement on this issue -- which is probably why you asked us!

One final analogy that might make sense, if you’re still a little confused -- you can think of developers as chefs of several different restaurants at a major hotel. They can all work independently, create great food, manage their own employees, and contribute to the overall success of the hotel. The engineer, however, is like the hotel manager with former chef experience -- they know what needs to be done in the kitchens, but they are also responsible for overseeing all of the restaurant operations to ensure guests are happy with the entire experience. Which role sounds more appealing to you?