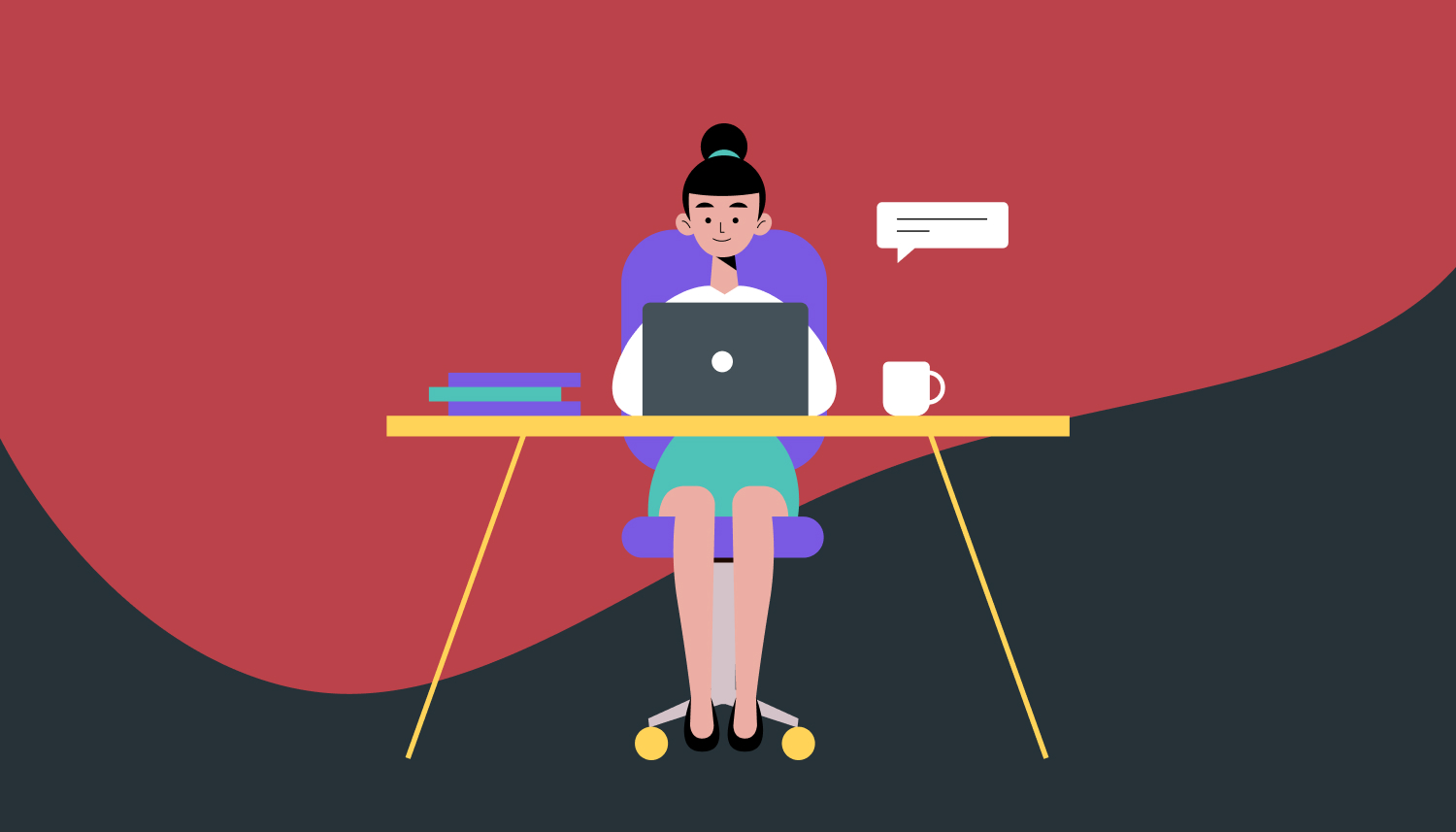 What Is Assembly And How Is It Used?

We asked and you answered! For our first question of the week segment, we asked you to ask one question you wanted us to answer and you delivered! This week’s top upvoted question was “Can you please bring an Assembly language course onto SoloLearn?”

We are thrilled to hear from our users about suggestions on new course content, and while we won’t be making any new Assembly course announcements in this blog, rest assured that SoloLearn is always developing new courses to meet your coding learning needs. However, we thought that given the interest from the SoloLearn community around Assembly by choosing this question as the winner, this would be a great opportunity to discuss Assembly and why it’s a good language to learn. So let’s take a quick dive into what Assembly is, and how it is used in modern programming.

This is obviously more simplistic than complex programming languages, which may include a variety of instructions in a similar space of code. High-level languages detail abstractions of low-level operations, which allow a developer to focus more on describing what they actually want to do, as opposed to describing how it should be done. Choosing to program this way is more streamlined for developers, and additionally makes programs easier to read (while trading off with the benefits of low-level control).

Other Important Things About Assembly

One of the other main factors that makes other “higher-level languages” more popular than Assembly is Assembly’s lack of portability. Because assembly languages are connected to a unique computer architecture, they are not portable. This means that a program written in one assembly language would need to be totally rewritten for it to run on another type of machine. This lack of flexibility is more of an issue in modern programming, where new devices and operating system updates roll out so frequently that flexible languages are more desirable.

To give an example that illustrates why this is important, the C programming language is often called "portable assembly" because C compilers have been developed for nearly every modern system architecture. This means that a program written in C may necessitate some changes before it will compile on another computer, but the core language itself is portable.

So If It’s Not Portable, What Makes Assembly So Important To Learn?

Machine language is represented by a series of numbers, which is difficult for most humans to read quickly and easily. By employing Assembly instead, programmers can write human-readable programs that correspond almost exactly to machine language. However, the disadvantage to Assembly is that everything the computer does must be described explicitly, in precise and specific detail. But, this level of control offers the programmer maximum control over whatever operations the computer is performing.

In modern programming, assembly language is most often used for direct hardware manipulation, access to specialized processor instructions, or to solve critical performance issues. More specifically, some common uses include device drivers, low-level embedded systems, and real-time systems. Since Assembly language is as close to the processor as you can get as a programmer, the potential for speed optimization is what gives it the boost over higher-level languages - knowing Assembly is key for maximizing performance and efficiency in computer systems. Since Assembly language gives you complete control over the system's resources you write code to push single values into registers and deal with memory addresses directly to retrieve values or pointers.

For newer programmers, it might be best to pair learning Assembly with studying another higher-level language (such as Python or Java, for example) to broaden your skill set. Knowing Assembly is a valuable tool for programmers, but understanding the differences in potential in both types of languages can also help you better evaluate the tech stack you might need when building your next project.