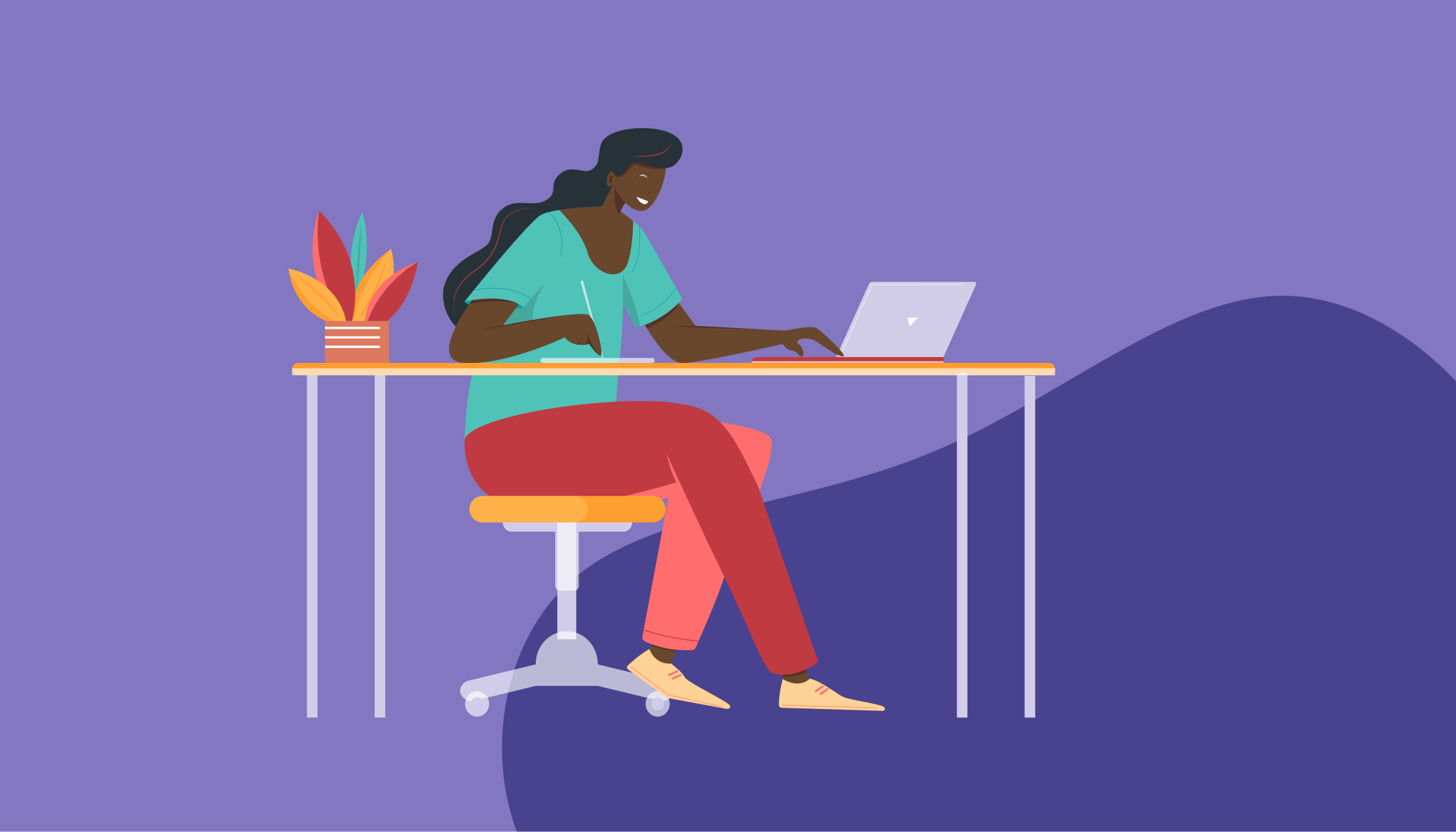 Have you been thinking about building an Android app? If you’ve taken the time to learn Kotlin programming, then you’re well on your way to making your app a reality.

There is a bit more involved in building, distributing, and supporting an app than just code. What other steps do you need to take before your app is ready for the world? This article will explain the process of designing, testing, and distributing your Android app on the Google Play Store. 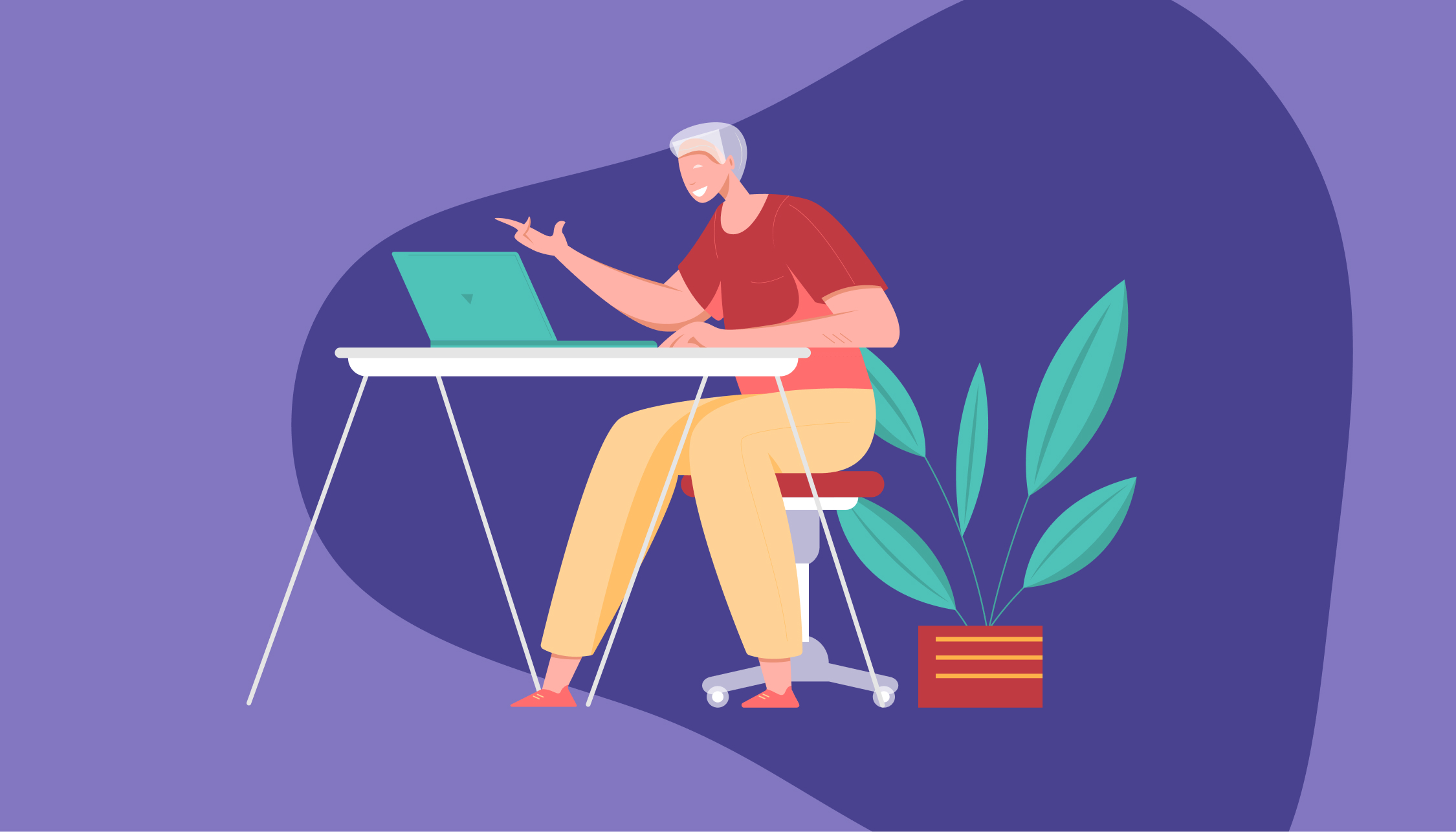 Before You Begin: Concept And Design

Maybe you already have an idea for a great app. But if not, now is the time to start brainstorming. What kinds of problems do you or your friends and family face every day that an app could help solve? Maybe it’s something specific to your city, your job, or something else unique to you that no one else has solved yet. Or maybe there are other apps out there, but they’re outdated or not very good.

Start by writing down every idea that comes to mind -- no matter how far-fetched it sounds. Then take a break and come back to your list, maybe even the next day. Think about your ideas again, and see if one jumps out at you. If not, write down some more ideas. Keep this up until you find a concept that you love.

Fleshing Out Your App’s Design

Once you have the basic concept for your app, it’s time to build it out. What features does it need? What will the interface look like? How will users move through the app from one area to another? Again, write down several ideas and then pick the best ones to move forward with.

At this point you’ll also want to get familiar with Android’s Design and Quality Standards. In most cases, you’ll want your app’s navigation to feel similar to other apps, so that users will be able to learn your app quickly. This includes putting buttons in predictable places, using standard design elements, and other features that give Android apps a consistent look and feel.

These concepts are called user experience design, or UX. When your app behaves in a way that the user is expecting, your app will have a higher chance of being successful and getting good reviews. It’s good to think about UX early on in your app’s design process, because they will have an influence on how you structure your code later on.

You’ll also want to give thought to how your app will behave on different devices. Will it be used on tablets? How will it respond to different screen sizes? All of these questions are important to answer before you begin writing code.

Building And Testing Your App

Once you’ve fleshed out your app’s design and user experience, you’re about ready to start building! But before you do, there are a few things to keep in mind.

Before you fire up Android Studio and start coding, it’s important to plan out the structure of your app. This will help you to build an app that is faster and easier to maintain in the future.

Think about which libraries you need to use, which dependencies or frameworks you’ll need, and what hardware APIs to use. Then think about where each of those elements will be used in your app and how you’ll structure the code to use them efficiently without wasting resources. Again, the Android developer documentation will be your friend here.

Though it’s an extra step, planning out at least a rough draft of your app’s structure will help you as you get started building.

When developing an app for distribution, testing involves more than just loading up your app and making sure it runs. Iterative testing uses pre-programmed scripts called unit tests to check each module of code as you write it or change it. If it passes, then your code is likely ready to go. The Android documentation explains how to use unit testing for app development.

Unit tests are an important part of agile development. In some methodologies, the tests are written before the code. Then the code is written and tested during the development process. Once the code passes the unit test, the code is complete.

While this can seem like a lot of work, unit testing is an important concept in software development. If you learn it while working on your own app, it will be a valuable skill that you can use in your career. Also, if you plan to distribute your app and make updates in the future, unit tests can help you to make sure that changes to your code don’t break things. This makes maintaining your app much easier.

Adding Graphics To Your App

During the development process, you’ll also want to start working on any graphics or other elements that your app will need. If you aren’t a designer, you can sketch out ideas and then find a graphic designer who can help you to finalize them into a usable format. You’ll also want an app icon or logo that you can use to promote your app and make it recognizable to users. Again, a designer can help you to build graphics that will be usable in your app.

Distributing Your App On The Play Store

Once all the hard work of designing, coding, and testing your app has been done, you’re almost ready to launch! Most Android apps are distributed through the Google Play Store -- but there are some things you’ll need to think about before you’re ready to go live.

Decide on a Monetization Model

You can also make your app paid, or offer a free and a premium version of your app. In-app purchases can also be used to monetize your app -- but make sure that you’re providing a quality app if you are charging for it or for extra features. Poor reviews can limit your app’s success.

To list your app on the Play Store, you’ll need to set up a developer account and provide some information about yourself. If you are planning to sell apps or in-app purchases, you’ll also need to open a merchant account and provide some additional financial information. You will also need to read the Play Store’s rules and agree to them. This includes the Quality Guidelines and other rules about the content and functionality of your app.

Upload and Distribute Your App For Testing

Once your app is ready to go, use Android Studio to build an App Bundle for the Play Store.

Before you launch your app, you will have the opportunity to set up beta tests. This can help you test your app in the real world before you launch. In a closed test, you can invite friends and family to download your app and use it before it’s launched. Testers will need a Google account to be able to join the test. You can also use an Open test to get even more feedback on your app.

To make your app as appealing as possible, put some thought into how your listing will look on the Play Store on different devices. Make sure you take screenshots of all key features, and consider creating a promo video that shows your app in action.

Google has a detailed listing of all of the pre-launch steps for your app. Be sure to read and follow those carefully. But once everything is done, you’re ready to launch! Pat yourself on the back -- you’ve done it.

After launching your app, though, there are still some steps you can take to make it more successful. You can market your app by putting a Play Store badge on your website. You can tell people about your app, either in-person or online. Or you could run ads for your app in the Play Store or elsewhere.

Also, be sure to pay close attention to the feedback your app receives. Address any major concerns quickly and respond to any negative feedback to get clarification. And if any users suggest features, start planning how you might implement them in future versions of your app.

Most importantly, always keep learning! Think about what you learned in making your first app and what you would change next time around. Then, you can use those lessons to start work on your next Android app.