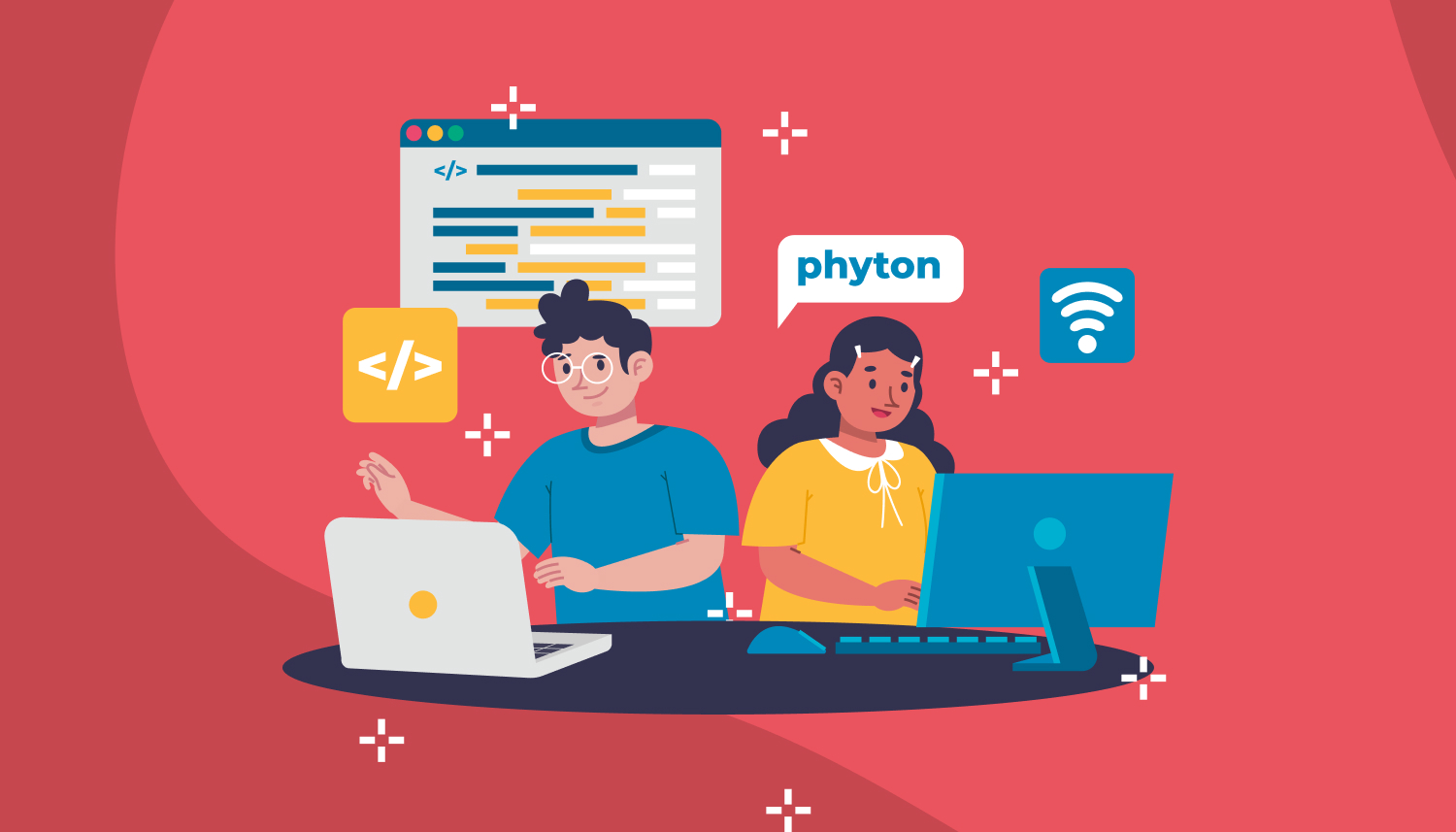 Tune Your Python Code To Be More Performant

Python has become one of the most widely used and popular languages among developers worldwide over the past few years. Known for its versatility and flexibility, Python powers some of the most exciting trends in tech right now, from machine learning to advanced data science and artificial intelligence. Along with JavaScript, there may be no better language for programmers to learn if they want the ability to create and build innovative programs and applications over the coming years.

However, like any programming language, just being able to write Python is only half the battle - to truly get the most out of the language, developers need to be efficient and tactical in how they use Python regardless of what they are building. This is known as making your code more performant -- writing a program in a way that increases speed and functionality and removes redundancies that can affect application functions or slow down the experience for end-users.

So how can you tune your Python code to be more performant? What tricks and techniques can you use to streamline your programming and improve the function of your app or platform? Here are ten of the best methods for maximizing the performance of your code and tailoring your code to operate at peak levels. 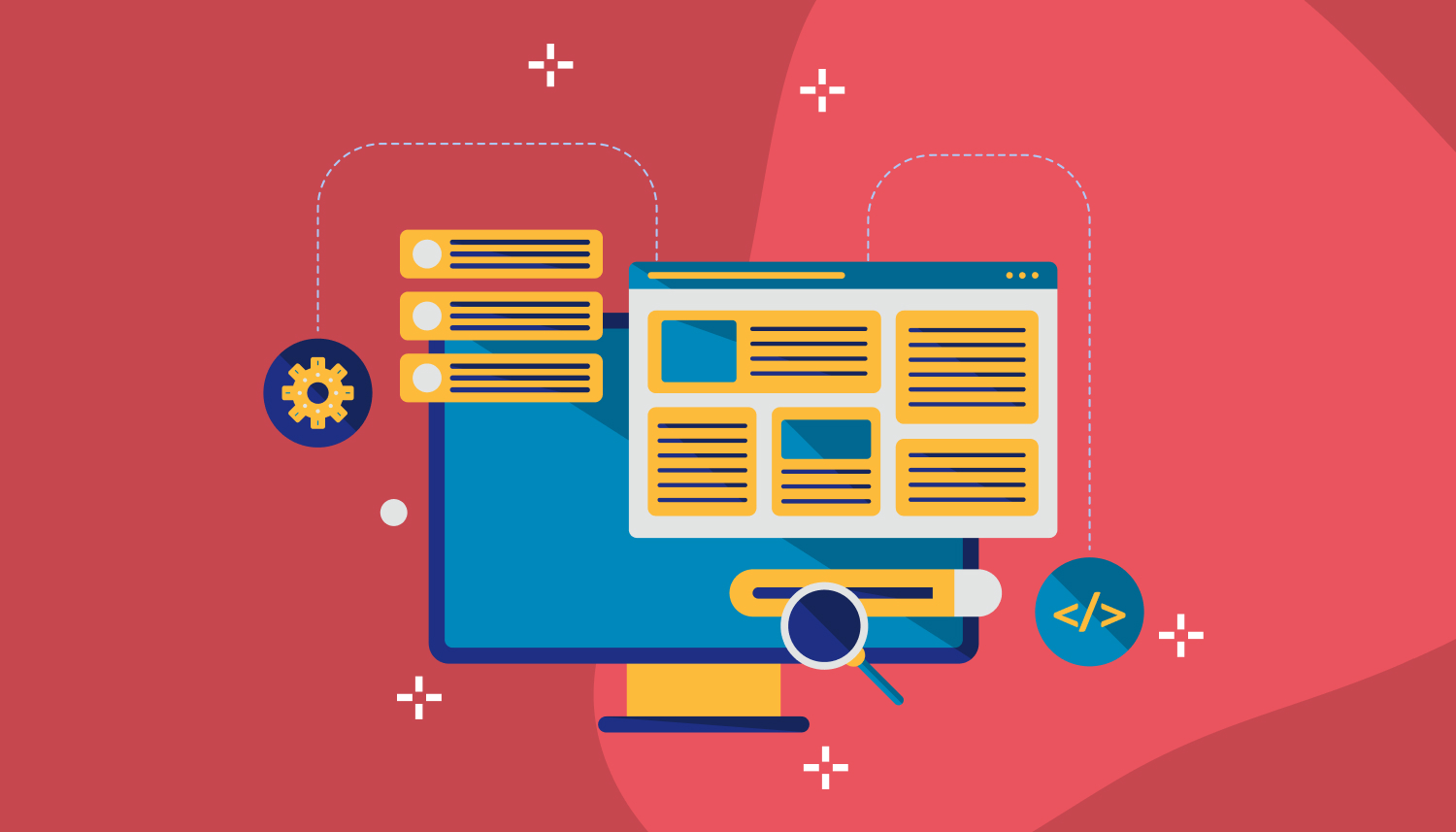 #1: Make The Most Of Built In Functions

This seems like common sense, but don’t forget about the tools that Python includes and the underlying libraries that can take away a lot of the extra work you might not need to do. These libraries have been optimized and are tested frequently and comprehensively, the same way as you would test your code to ensure it’s working well. You should peruse the list of built-in features before or as you code, to see if there is an “out-of-the-box” solution that can let you save time and avoid redundant coding.

Loops are a common element for anyone who works with Python for any project. While many developers are probably familiar with loops already, for newer programmers, loops are a concise and efficient way to create new lists. The benefit of this approach is that list comprehension is both shorter and more convenient. Additionally, this approach operates noticeably faster when actually running in code. While this trick might not matter as much for small code bases that aren’t too intricate, it could save you significant time and effort on larger code bases and more intricate projects.

#3: Consider Creating Your Own Generator

As an additional tip for when you are working with lists, it’s a good idea to consider writing your own generator to take advantage of lazy loading and memory efficiency. Generators are especially useful when sifting through and reading a large number of large files. Generators make it possible to process single chunks without worrying about the size of the files, which is especially useful for large and complex code bases that might affect the speed of the application. If you don’t use a generator, you would need to fetch and process simultaneously. Conversely, you might need to gather all the links before you actually began processing. By using a custom generator, you can make your code clean and more efficient and thus, faster.

#4: Use The Modules You Need, Not Every One Available

Often as a part of online coding classes, new programmers learn that they should import all modules you may potentially need as you begin building a program. This approach is often recommended because it can make it easier to keep tabs on what dependencies your program has. The downside to this approach, though, is that all of your modules load at startup, wasting time.

Instead of this approach, consider loading modules you need only when you actually need them. This method helps distribute the loading time for modules evenly, which is a nice trick for reducing memory usage and increasing operation time.

Incorporating a minimum of global variables is another effective design strategy, mostly because it helps you keep track of scope and unnecessary memory usage, which again can affect load time and eventual user experience. Additionally, Python is quicker at retrieving a local variable than any global one. By avoiding global keywords, you can help maximize memory performance and keep your application operating smoothly.

Experienced programmers know that when using Python, you can concentrate strings using “+”. However, strings in Python are unchangeable, and this “+” operation requires creating a new string and then copying the old content at every step -- another process that can suck up valuable programming time (or inflate your development budget). In comparison, the more efficient approach involves using the array module to edit the individual characters, followed by using the join() function to re-create your final string. This leads to printed code that is significantly cleaner and more clear to read, which is even more helpful if you are working as part of a team of developers who may need to look over and work with your code.

The Python list datatype implements as an array, which means adding an element to the beginning of the list is a costly operation (since now every item has to be moved forward). This is where linked lists come into play -- they are datatypes that differ from arrays, since each item has a link to the next item in the list.

An array requires the memory for the list allocated in advance. This allocation can be wasteful and costly - particularly if you don’t know the size of the array ahead of time. In contrast, a linked list allows you to allocate the memory when you need it. This means that each item can be stored in different parts of memory, and then the links can join the items. While the lookup times from this process are slower, this still makes things easier and cleaner, which is especially important for larger or more complex applications.

#8: Use A Performance Tool That Is Cloud-Based

When you are doing work locally, you can also use profiling tools that provide insight into the bottlenecks and clogs scattered throughout your application. However, if the application will be deployed to the web then things will be different. Performance tools are a key method for evaluating how your application will actually operate and perform under natural production load. Performance tools also include code profiling, error tracking, and server metrics, further essential tools for figuring out where code may need to be optimized or fixed.

Any experienced developer will tell you that mastering a language is a process that is never truly finished. There are a few reasons this can make your life much easier as a Python developer:

#10: Be Flexible With Your Habits And Coding Techniques

This suggestion is true for any programmer, not just those who use Python. Even though it seems like common sense, it’s also often true of even the most experienced programmers. Any programmer knows that once you find a technique that works and is reliable, it’s easy to keep using that same technique over and over. However, there may be newer techniques developed and shared for the same problem -- and the only way to find the best method is to change up your own routines.