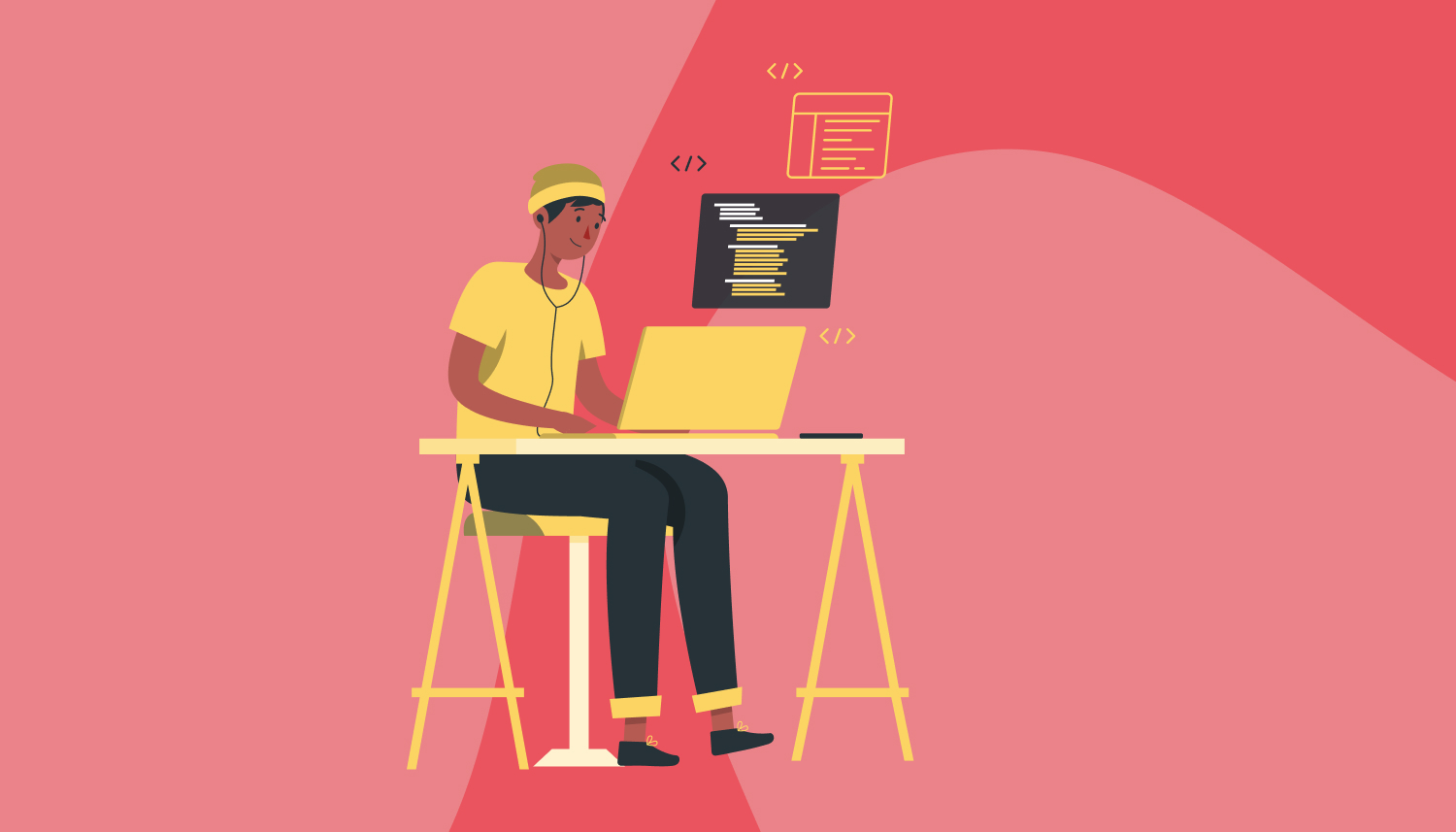 How To Make Your Code More Efficient

So you finished taking your online coding classes in Python, JavaScript, Swift, or any of the other popular programming languages, and you’re ready to become an elite developer working for some of the biggest tech companies, right? Well, while knowing the structure and syntax of a language is obviously essential to coding, just being able to write code is only part of what you need to be a truly successful developer. Any experienced developer will tell you that beyond simply creating code, writing code that is actually efficient and clear is the true mark of a skilled programmer.

So what does it mean to have efficient or “good” code? Generally, speed is the most common metric for determining the quality of code. If you have a line of code that produces a desired result, but the actual process lags or comes with a delay, users interacting with your app or platform might get frustrated and opt for a quicker alternative instead. That’s why writing code that delivers responses as quickly as possible is the gold standard for programmers.

So how can you use techniques and best practices to make your code function efficiently and clearly, making it easier for fellow development team members and end users to interact with? Here are ten tips to help teach you how to make your code more efficient, along with some suggestions for further learning and practice opportunities to help you actually apply these concepts to the next coding project you work on. 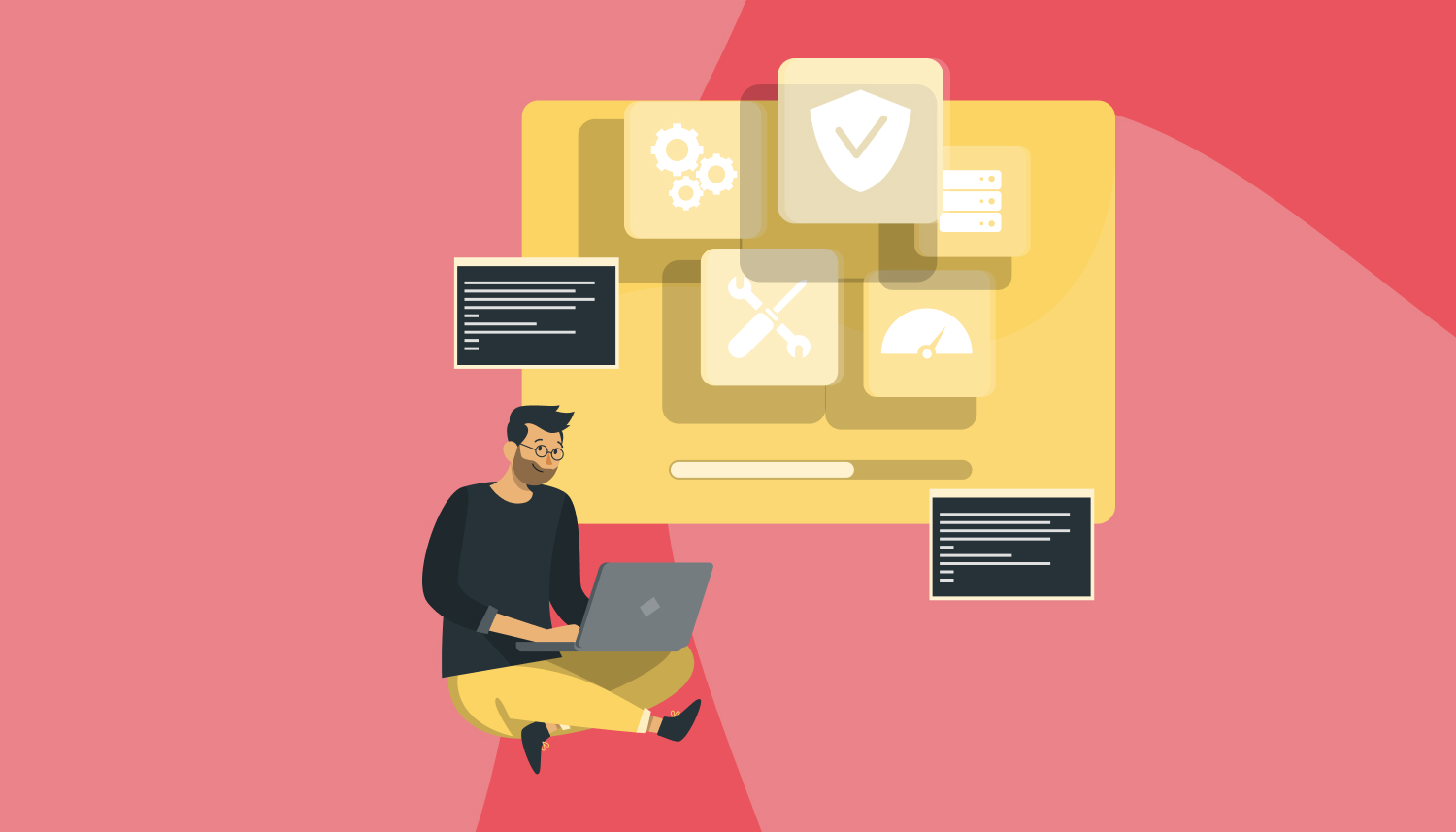 Experienced programmers know that any repetitive process can cost hours of programming time, if you don’t incorporate a method for automating or shortcutting the process of writing the same code over and over again. If you write a block of code that is being repeated throughout an app, or which has a similar structure and thus can be parameterized, generalizing the block of code by creating a function is a simple and very effective solution for increasing speed.

Creating a function will not only be computationally cheaper and create much cleaner code, but will also remove the need to rewrite the same code over and over again. Instead, you will just have to call the function to execute the code block, saving yourself significant time and stress as well as making things easier for fellow developers or programming team members.

In any given function, if you are looking to return a certain specific value, instead of storing it in a variable you should directly return it. By opting for this route, you can remove unnecessary steps and lines of code to perform the same basic function, making things more simple and thus easier to read for other developers. Remember, whenever you can make something more simple to read or more conveniently organized in coding, you are doing the right thing!

Noticing a trend here when it comes to avoiding things that make your code more complex? In this case, you can avoid processing the same data over and over again. This can be done by saving the required value in variables (such as calculating the length of string, conversion of an integer to a string, etc). The data can be stored in a dictionary or an array for faster execution of code, which eliminates the need for a recalculation of variables and thus removes an extra step of processing within the code. This is especially important for larger codes and complex applications, which may already require significant processing and functionality and need to be simplified wherever possible to maintain operational speed and enhance user experience.

Much like choosing the right language for a particular application or project, selecting the correct algorithm for solving any given programming problem is equally smart. Since certain algorithms offer better methods for solving particular programming needs, taking the bit of extra time to choose the appropriate one can save you significantly more time later in the code-writing (or deliver a slightly better experience to your users in terms of load time and functionality). Think of an algorithm that works with low time and space complexity even for large values - the more you can do with less in coding, the better.

Dynamic programming is the name for an approach that can be applied to a certain category or class of problems (for example, problems which mandate the calculation of certain values repetitively, leading to increased time complexity within the code). Incorporating dynamic programming both significantly optimizes the code itself and helps it function much more efficiently.

Dynamic programming essentially involves breaking any large coding problem into subproblems, and then saving the result (i.e. storing the values in a list/array or dictionary) for the future. By organizing and tackling coding in this way, you save yourself the need to compute the same problem again and again later in the project (think of it like taking a test and solving an equation once, and then reusing your answer again and again later in the test -- you’ll finish much more quickly and still get a good score).

Tip #6: Break The Loops When Needed

The number of iterations of the loops should be minimized whenever possible, in keeping with our guiding principle of simplifying and streamlining whenever we can. The loop should break when the required value is tallied, instead of running every possible iteration. By breaking loops after a desired result is achieved, you avoid extraneous functions that will only impact operating time and thus, make the code more efficient and computationally cheaper to execute.

Tip #7: Try To Minimize The Use Of If-Else

The “If-Else” approach is one of the most common and simplistic approaches to solving code-branching problems, one used by plenty of developers of all skill levels. However, the If-Else approach often results in less readable or clear code, and often increases the complexity as any new conditional requirement implemented using If-Else is added to the code base. There are two methods to doing this effectively:

Tip #8: Avoid Declaring Your Variables In The Global Scope

When you are working on a project that requires a massive code base (perhaps thousands or even millions of lines), simplicity becomes even more important. Another approach to making that easier is to avoid creating variables and loops in the global scope, as they can generate noise and influence code functionality in unanticipated and unneeded ways.

Instead, you ideally should write code within functions or methods, which should subsequently be defined within the class definitions. Additionally, you should always utilize comments wherever and whenever necessary to make the code you write more easily understandable and reusable for later use. This is essential on large projects, where you will be part of a team of developers and may be bouncing back and forth between different parts of the project depending on the project manager’s needs.

The old adage rings as true for coding as it does for learning a sport or a musical instrument. The most effective way to improve the quality of your code is to simply keep writing it and solving new problems to build your own skill base and experience. One good method for this, if you have willing peers or fellow team members, is to ask a senior or more experienced developer to look over chunks of code you work on and provide feedback or alternative methods in real-time. This allows you to improve your techniques as you work and while specific problems are fresh in your mind, making it easier to recall these tips and methods on your next project.

Another good option is to use an online code playground, which offers the ability to practice with live code and solve real-world coding challenges in a less stressful environment. Instead of trying to figure out workarounds while on a deadline for an employer (or for your own project), working inside a code sandbox can let you hone your skills before you face any time crunch.

In addition to experienced team members or fellow developers, there are many programmer and learner communities that offer Q+A forums, FAQ sections, and resources for programmers learning to work with a particular programming language or framework. You should join and visit as many hubs as possible, because not only can you develop a reliable network for getting help, you can also network with like-minded programmers who might offer you a chance to collaborate or even find new programming gigs!