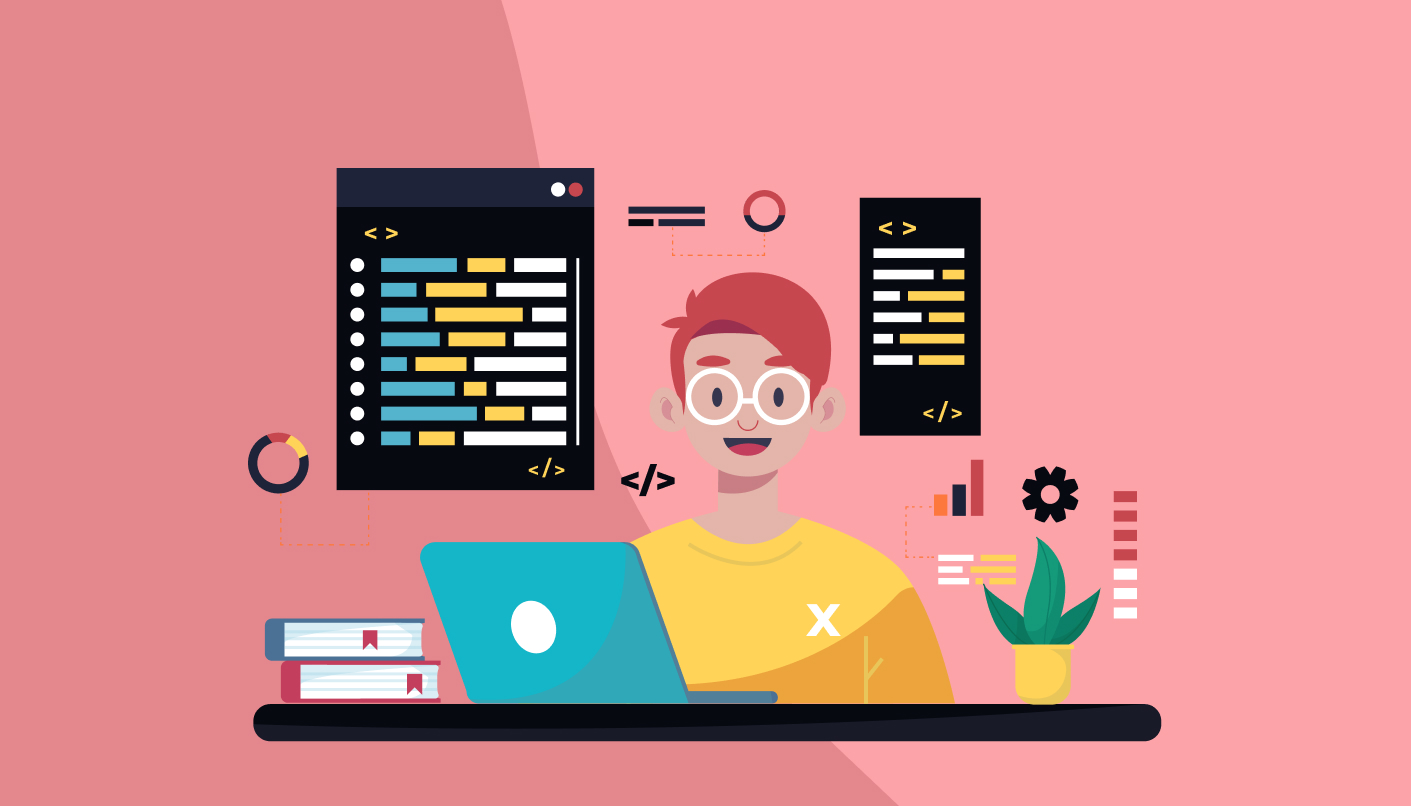 What is jQuery? If you have heard the term a lot as you browse news and blogs around web development, it’s no surprise. As JavaScript has continued to emerge as perhaps the most dominant programming language in the world, a growing number of JavaScript libraries and frameworks have emerged alongside it, offering new techniques and tools for developers to continue expanding the already broad usage of the language.

The numbers speak for themselves -- nearly three quarters of the top 10 million websites in traffic use jQuery, including some of the biggest names in tech -- like Google, Amazon, and Facebook. Aside from the broad functionality and options that jQuery offers experienced developers, it’s also often the first JavaScript library that newer and beginning developers learn as well.

So what structural and design elements have combined to make jQuery such a powerful force in modern web development? Why do so many programmers and developers opt for jQuery to build programs and applications in hundreds of different industries, and for cutting-edge tech innovations like machine learning and the Internet of Things? Let’s take a deeper dive into what makes up jQuery, as well as how you can learn it and use it to pursue a career as a JavaScript developer or to build your dream project. 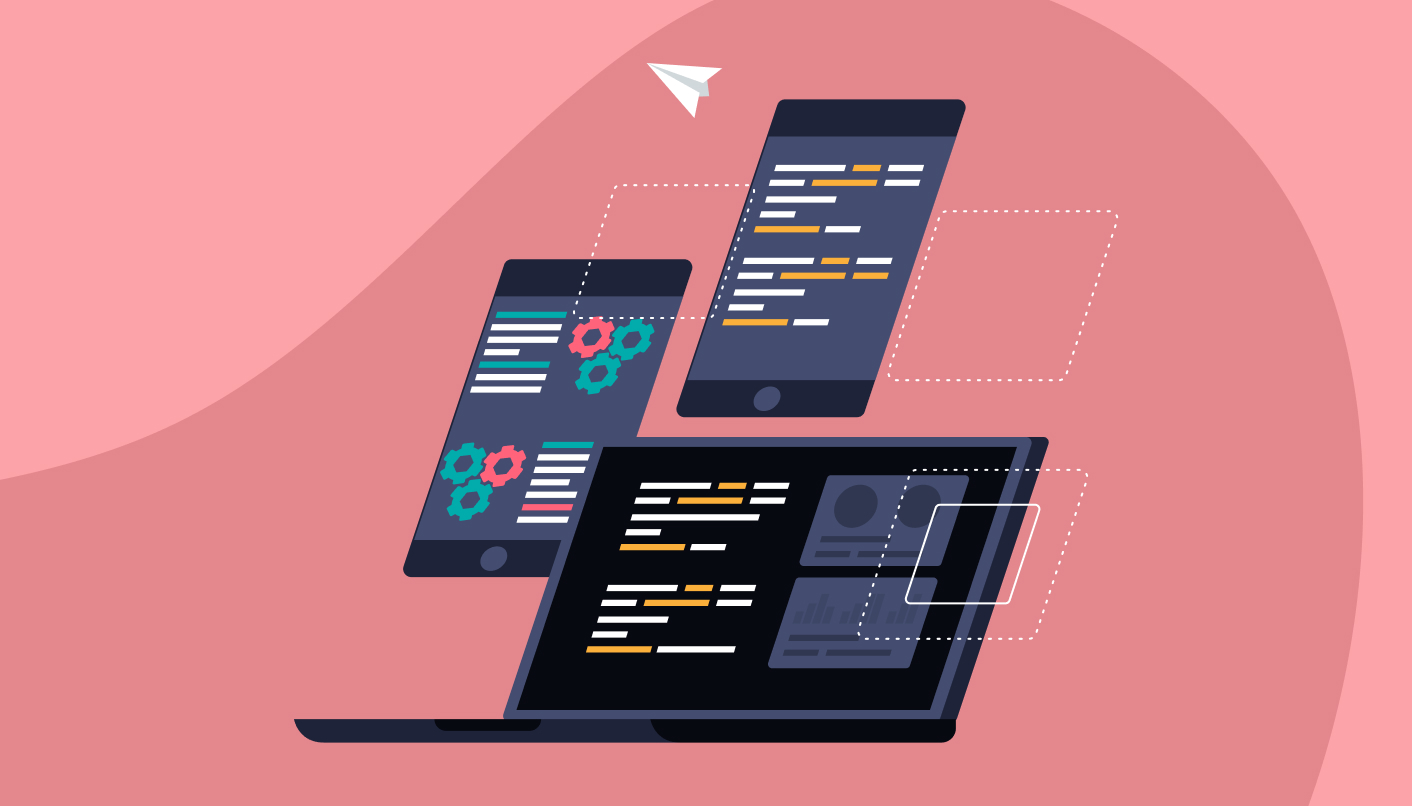 First, What Is jQuery?

jQuery was first created and developed by John Resig in 2006, as a solution for taking common, redundant and repetitive task blocks in JavaScript and removing unnecessary markup to leave short, smart and understandable chunks known as methods. This meant for developers that instead of being forced to rewrite each task block over and over, they could simply rely on methods -- saving countless hours of development time and thus, money that needed to be devoted to development.

Over the fifteen years since its initial development, jQuery has undergone countless updates to both build on the initial feature set, as well as to become tailored toward modern intensive programming fields like machine learning and AI and their various needs.

So How Does jQuery Actually Work?

jQuery is an example of a Document Object Model (DOM) manipulation library, which is a tree-structure visual representation of the various key elements that make up a given web page. jQuery’s main benefit is its ability to simplify the syntax used for finding, selecting, and manipulating DOM elements (thus, streamlining programming and navigation of a web site). This means that jQuery can be used to sort through a document for elements with certain properties, adjusting attributes for elements, or developing responses to various events that might result from a user interacting with the web page.

jQuery also offers programmers a framework for event handling that is significantly more advanced than normal DOM element selection and manipulation. Both event assignment and event callback function definition are completed in a single step within a single location in the code. jQuery is also designed to incorporate other popular and commonly used JavaScript functionality (such as animations created by manipulating CSS properties).

What Are The Principles Of jQuery Development?

Like many of the most successful and widely used JavaScript libraries and frameworks, jQuery has a set of foundational principles that contribute to its attractiveness as a development tool. These principles reflect the needs of both its original creator and its legions of programmers who have helped guide the further evolution of the tool in the years since, and notably include:

Any experienced programmer will tell you that the more logical, clear, and streamlined a programming tool is, the happier you’ll be when building something (especially complex apps and projects). jQuery promotes simplicity and efficiency through key features like "chainable" functions and shorthand function names.

Since JavaScript engines from different browsers differ slightly, sometimes JavaScript code that works for one browser may not work for another, leading to either errors or the need for extensive code-writing to tailor your app for different browsers (like Chrome or Safari). Similar to other JavaScript frameworks and libraries, jQuery manages cross-browser inconsistencies and offers developers a consistent interface that functions the same across different browsers.

In what has become the norm for most popular modern development tools, jQuery offers extensive opportunities for programmers to customize and add functionality as needed. This means events, elements, and methods can be easily integrated with jQuery and then reused as a plugin.

What Are Some Other Advantages Of Using jQuery?

Aside from the structural benefits that jQuery offers programmers through its design principles, the jQuery library also offers benefits for a variety of common programming operations. Some of the most notable benefits include:

Is jQuery A Smart Thing For Me To Learn As A Beginning Developer?

While obviously, new programmers need to master the basics of JavaScript through online coding classes or academic coursework first, jQuery is often the very first library that many developers learn and become experienced with. There are several reasons that jQuery is specifically popular among newer developers:

Are There Any Disadvantages To Using Or Learning jQuery?

Like any development language or tool, while jQuery has a significant number of benefits proven by its popularity among developers worldwide, there are still some downsides to using or learning the tool. Here are the most notable: