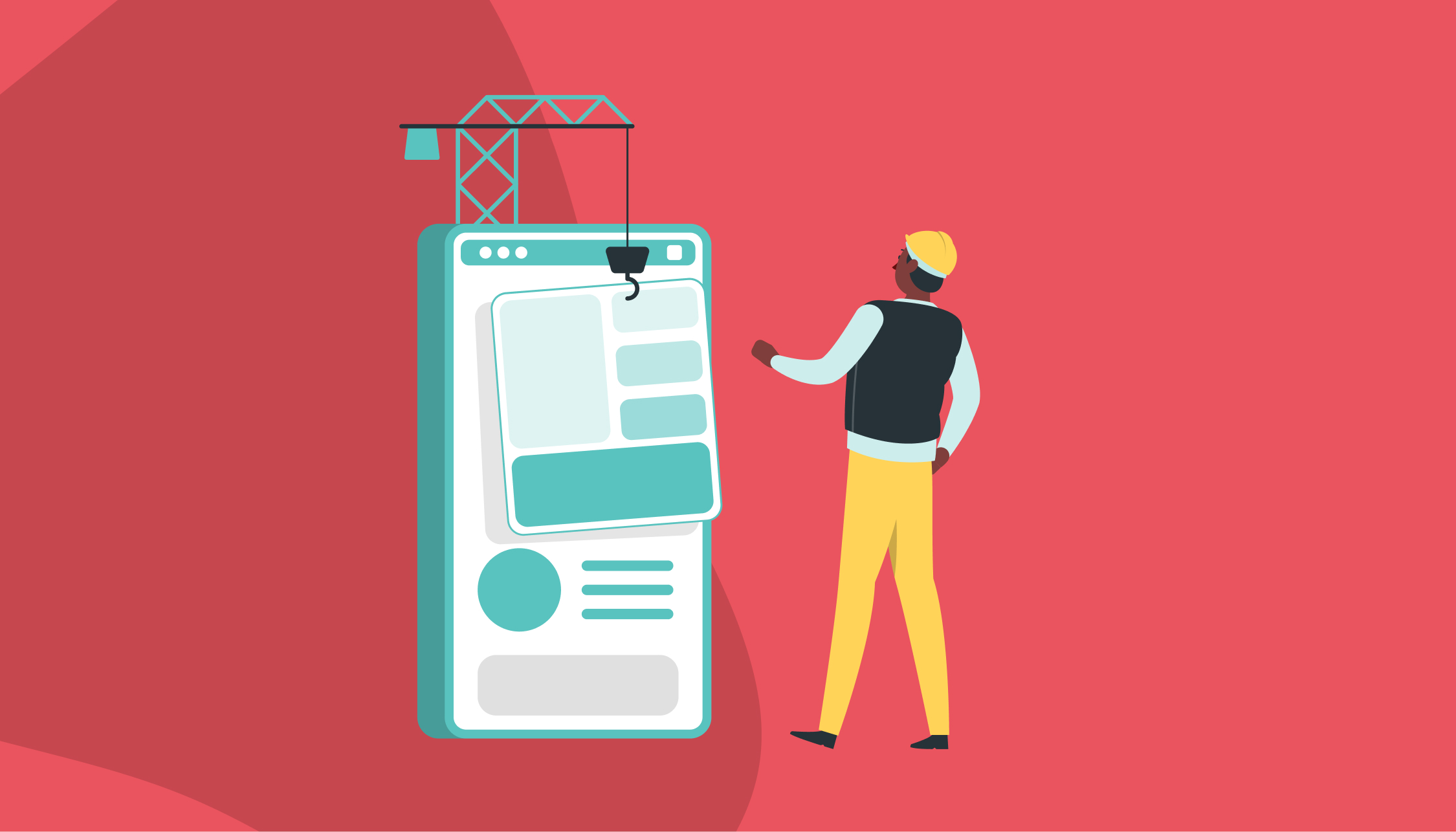 As demand for versatile tools to develop the ever-growing array of mobile and web applications needed for the modern economy increases, new development frameworks seem to emerge by the month. Both experienced and new developers are constantly searching for new tools to streamline the development process, avoid redundant code-writing, and allow for out-of-the-box solutions to save time and money while building their next project.

Among these new tools, the Ionic framework has emerged as one of a growing number of popular development frameworks, offering a variety of unique features and structural benefits that make development easier than ever. Free, open-sourced, and able to be translated across different platforms seamlessly, Ionic offers integration with some of the most versatile and powerful tools in modern web development, such as HTML, CSS, JavaScript, AngularJS, and Typescript.

But beyond the surface-level benefits of ease-of-use and efficiency, Ionic is also gaining a loyal following for some particular structural benefits that make it an adaptable and versatile tool for development. In this guide, we’ll explore the basic structure of the Ionic framework, as well as some of the most compelling reasons to become familiar with this tool and start incorporating it to develop your next big web or mobile application project. 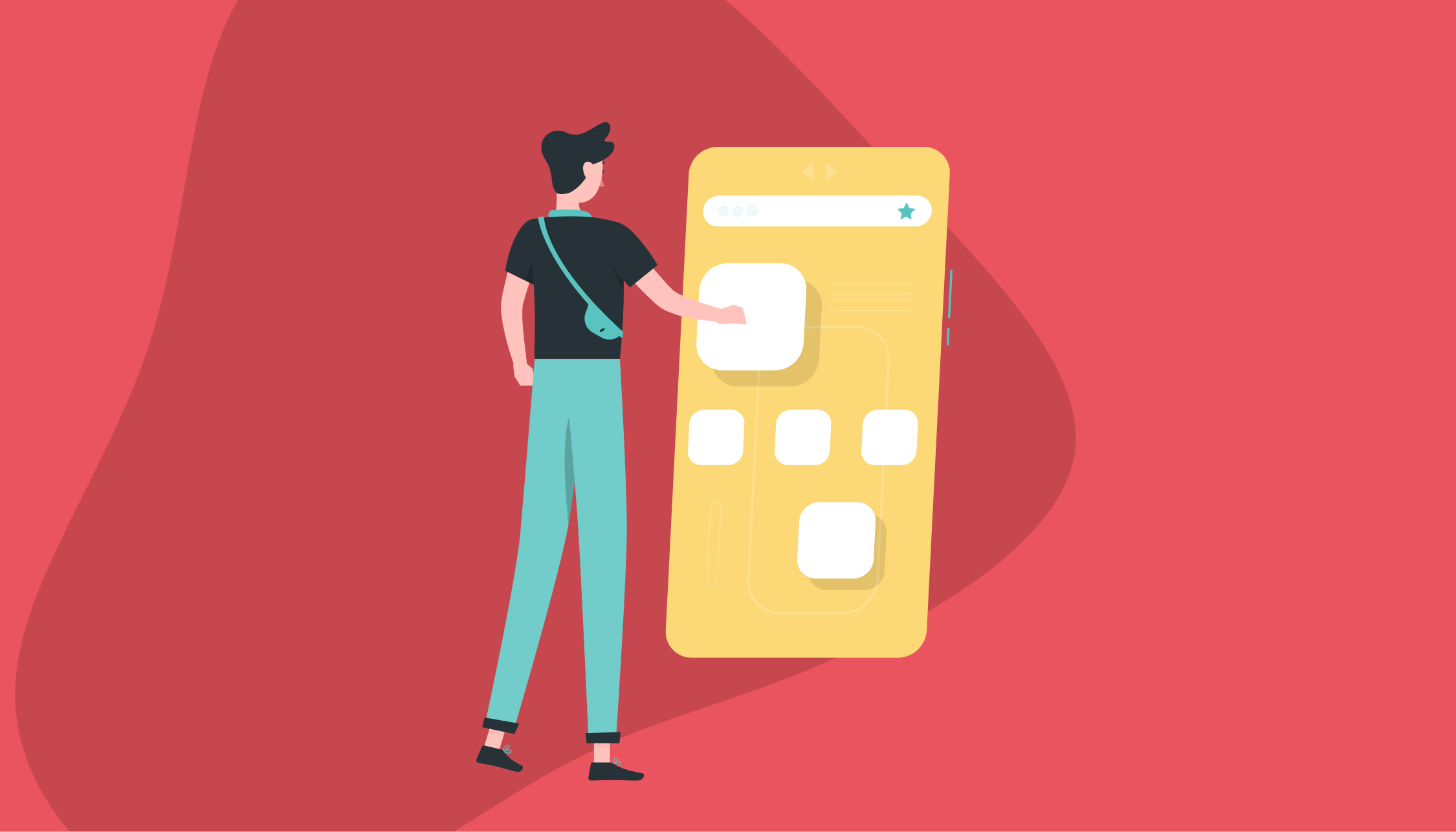 What Are The Key Features Of Ionic?

Drifty Co. first created the Ionic framework with the release of the alpha version of the platform in 2013. Like most web development tools, the Ionic framework has undergone numerous updates and transformations in the time since, largely to match the growing demands for features and efficiency updates from the growing base of programmers employing the tool on their various projects.

As each update has broadened the tools and capacity of Ionic, the most modern version now includes a suite of features that help Ionic stand out from competing development tools. Here are just a few of the most useful features that you can expect when using Ionic:

Ionic can function regardless of what platform you are using to provide a native look and feel. This means that there is no need to adapt the code as it works on mobile-optimized web components, which can save you countless development hours and resources (i.e. money) by avoiding re-development. Ionic integrates with AngularJS to provide a strong and detailed structure, which further reduces the cost of programming.

Given the wide variety of mobile operating systems (iOS, Android, etc), finding development tools that allow for cross-platform development is essential to efficient modern mobile development. Ionic employs a unified codebase, which allows developers to create applications that work well for all mobile devices, offering a synergized look and feel that will deliver the same feature set and user experience to any user, regardless of their preferred device.

Ionic incorporates default CSS and JS parts that provide the ability and interface for developers to create mobile applications. While this default design includes most of the key elements needed for modern programming, developers can also add new features to the predefined CSS classes, depending on the needs of a particular project or application.

Angular is by far the most preferred framework among developers today when concerning efficient and effective development of web and mobile applications. Angular offers various HTML extensions that continue to be useful for developers working on a wide range of projects. When combining Ionic framework with Angular, the combined suite of functionality available to programmers is hard to beat among any competing development framework set.

The Ionic framework supports many useful and clever plugins for web development, most notably the Cordova plugin that offers designers access to different components. These Cordova components allow you to implement attractive features to your application, with a specific eye toward optimizing user experience and avoiding issues like lag or excessive load-time.

Designed for Elegance and High Performance

The Ionic framework is optimized to allow developers to create robust and simple designs. Ionic offers developers several customizable themes and components that ensure a clean user interface and thus can help your application stand out from competitors. Likewise, Ionic allows you to work with various components to help maximize speed and performance, which can further enhance user experience.

Since Ionic is based in web-based technology, it also incorporates future-proof technology, which means that whenever developers want to make changes to the application code or customize any used component, the process is made significantly easier. Again, just another feature that allows you to minimize development time and resources, which is especially critical for projects working within limited budget or time constraints.

Ionic allows for the use of a variety of plugins which can add additional functionality needed for complex business or enterprise applications. This is especially useful after development and launch of a beta product, where user feedback and unanticipated user functionality demands might require significant edits to the code and structure of the application.

What Are Some Additional Benefits That Ionic Offers Developers?

Aside from the array of structural features listed above, there are some additional benefits to using the Ionic framework for your next project:

Are There Disadvantages To Using The Ionic Framework?

While the benefits of choosing Ionic are many, no framework is ever perfect. Here are a few of the main challenges developers who have worked with Ionic in the past have faced:

How Can I Learn To Use The Ionic Framework?

If you are an intermediate or experienced developer, there are various tutorials available throughout different developer sites that offer interactive features and the ability to play around with the code yourself. This lets you see the difference between Ionic and other frameworks you may have used for web or mobile development in the past.

For beginning developers, it’s important to learn the foundational languages, such as JavaScript or CSS, that actually power frameworks like Ionic. SoloLearn offers the perfect application to help you begin your coding career, all from the ease of your mobile app and the comfort of your own home or on the go. By using SoloLearn, you can: