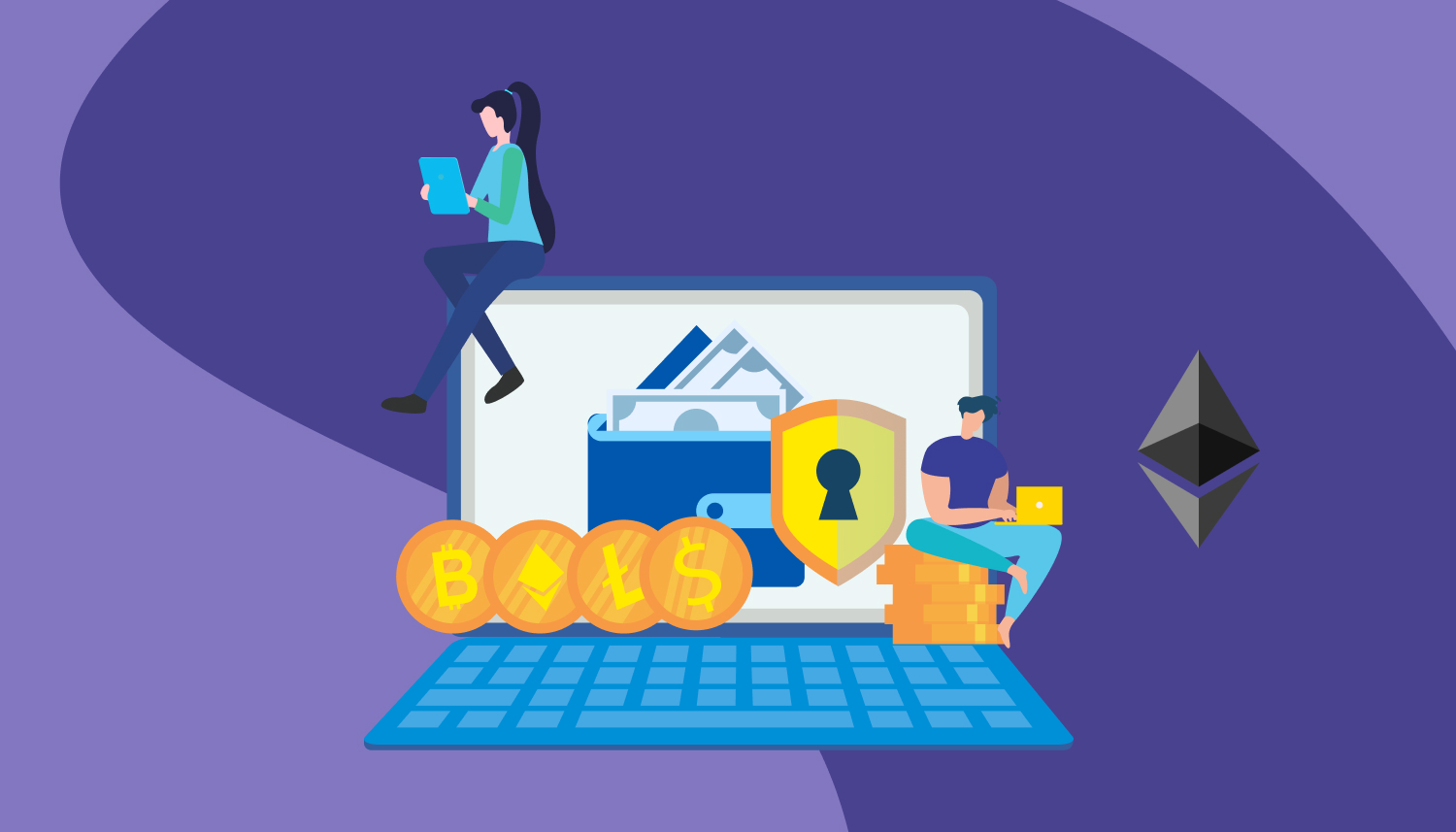 Ethereum is the second most-popular blockchain cryptocurrency, behind Bitcoin. But rather than just another cryptocurrency clone, Ethereum brings several new ideas and concepts to the table that could make it even more useful to the future of currency and economics. This includes a way to use blockchain to execute trusted code called Smart Contracts. In this article, we’ll explore the similarities and differences between Bitcoin and Ethereum, as well as the new features that make Ethereum unique.

The History of Ethereum

Ethereum was conceived by Vitalik Buterin in 2013. Buterin was a cofounder of cryptocurrency-focused Bitcoin Magazine, and wanted to propose a way to build decentralized applications using blockchain technology. After failing to get the Bitcoin community to implement his ideas, he proposed developing a new blockchain platform with native support for applications.

In early 2014, Buterin convened a group of developers and technologists to begin work on what would become Ethereum. Later that year, a nonprofit corporation was formed in Switzerland to formalize the Ethereum team. Chief Technology Officer Gavin Wood authored the Ethereum Yellow Paper, which specified the Ethereum Virtual Machine (EVM) that would implement executable smart contracts on the blockchain.

Thereafter, developers worked through a series of proof-of-concept releases of the Ethereum platform. The work culminated in the release code-named “Frontier” in July 2015, marking the official release of the platform for general use. 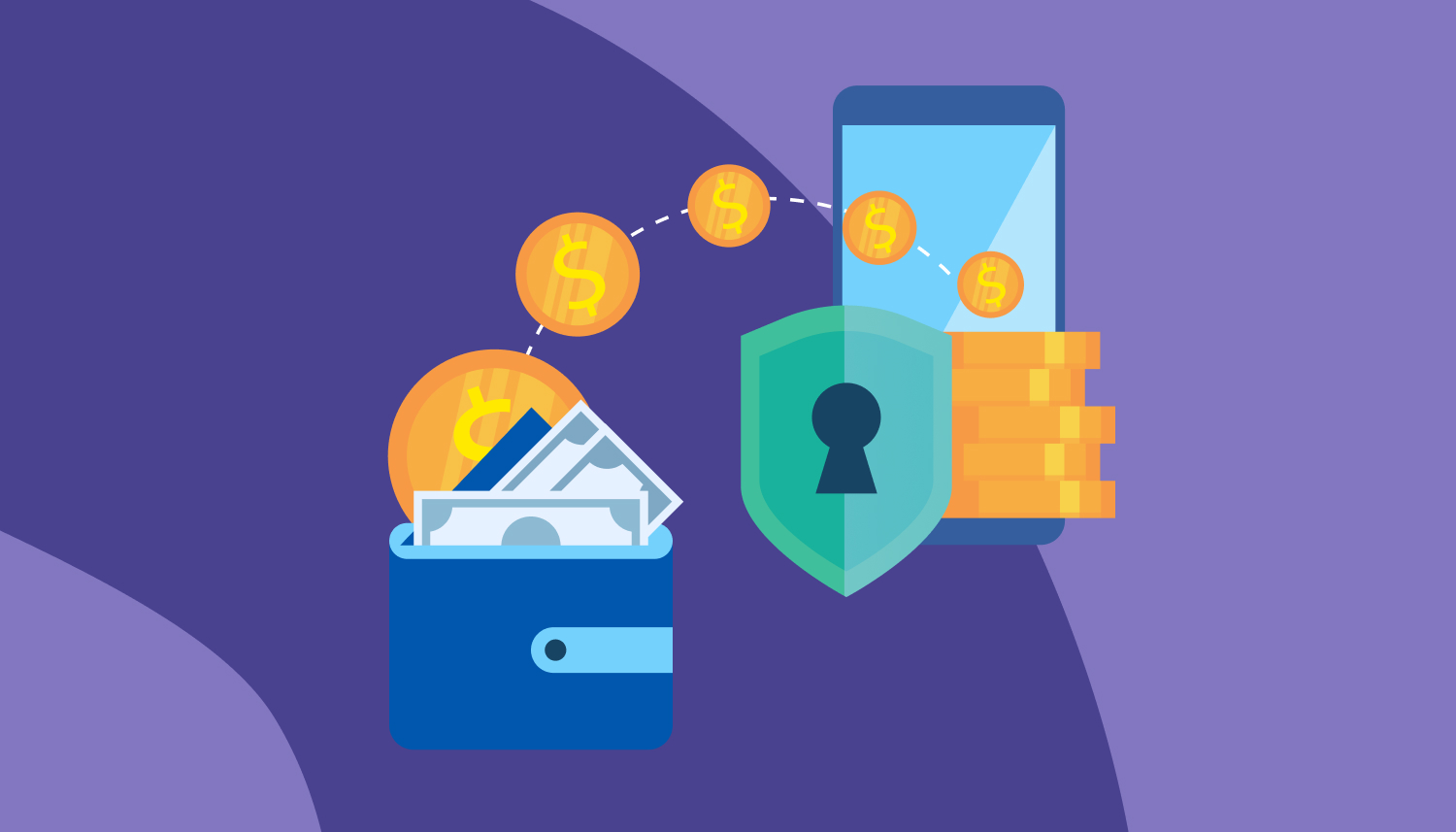 How Is Ethereum Different from Bitcoin?

Though both Ethereum and Bitcoin are popular cryptocurrencies and blockchain networks, there are several key differences between the two.

Ethereum is More Than a Cryptocurrency

Bitcoin is primarily a form of digital currency. On the Bitcoin blockchain, only bitcoins can be held and exchanged. While Ethereum has its own native cryptocurrency token, called Ether, it was really designed as an extensible platform for all kinds of smart contracts.

A smart contract is a piece of code that can be executed and verified via blockchain. Because Ethereum implements a Turing-complete scripting environment via the EVM, complex sequences can be designed and executed via the Ethereum blockchain.

Because of this extensible nature, the Ethereum network has been used to host other cryptocurrencies. This includes so-called Stablecoins -- cryptocurrencies that are pegged 1:1 to the US dollar.

In addition to cryptocurrencies, Ethereum’s smart contracts have been used to create other financial instruments, such as money market funds and interest-bearing accounts. One of the biggest such funds was The DAO, a decentralized venture capital fund. It operated during 2016, until a flaw in its software was discovered and subsequently exploited, draining more than $60M in value from the fund.

But since then, other funds and instruments have cropped up using the Ethereum network, including some backed by major players in the financial world. Smart contracts have also been used to create online casinos, prediction markets, and sports betting operations.

Ethereum is Faster than Bitcoin

By contrast, Ethereum’s block time is just 13 seconds. This means that new transactions can be added and verified much more quickly.

Mining is how new transactions are verified and added to the blockchain. This is done by computing cryptographic hashes on blocks of new transactions until one is found that meets certain criteria. As a reward for doing the work of hashing new blocks, the miner earns a unit of the cryptocurrency.

When Bitcoin first launched, mining could be done on ordinary computer hardware, and then by using GPUs. Eventually, special chips called ASICs were developed that were designed for the sole purpose of computing SHA-256 hashes as quickly as possible. This led to mining capacity being hoarded by a small number of miners who were able to get their hands on these ASICs.

By contrast, Ethereum was designed to use an “ASIC-resistant” hash algorithm called Ethash. It was designed so that it would be difficult to build an ASIC that would offer significant advantages over standard consumer GPUs for mining. While Ethereum mining ASICs were released in 2018, they only offered modest speed gains over GPUs, and so did not become popular with miners.

Having a fair mining algorithm is about more than just fairness -- it is a critical part of blockchain security. If one individual or group is able to control more than 51% of the mining capacity, then they can effectively decide what gets written into the blockchain. This could include fraudulent transactions or other errors that could undermine trust in the blockchain. By ensuring that Ethereum mining remains available to average users, it ensures that mining cannot be taken over by a handful of large players.

In addition, Ethereum mining generates new coins at a consistent rate, only being changed by occasional hard forks of the blockchain. By contrast, the Bitcoin mining difficulty doubles every four years by design.

What Does the Future Hold for Ethereum?

As mentioned, Ethereum was designed to be built upon for many different uses, not just cryptocurrencies. As a result, it has gotten more attention from big companies and major players in the financial world compared to Bitcoin. In addition, the developers of Ethereum have announced plans for changes to the platform itself that are planned for the coming years.

Ethereum 2.0 is a major planned upgrade to the Ethereum platform. Rather than depending on the traditional cryptographic mining scheme that most cryptocurrencies use, Ethereum 2.0 will use a proof-of-stake system. In a proof-of-stake system, the age and number of coins, rather than completing a certain amount of cryptographic “work”, gives a node a greater chance of earning coins for completing a block.

This reduces the computational power required to run the network, and will result in significantly increased capacity on the Ethereum network while reducing transaction time. However, this will require a major overhaul of the network, which will be launched in three phases.

As with any blockchain, Ethereum is subject to “hard forks”. This is where a certain number of nodes on the network stop acknowledging the validity of the blockchain at a certain point, and start over with their own validity.

One such hard fork happened as a result of the DAL hack, mentioned earlier. Some Ethereum users felt that the transactions resulting from the hack should be invalidated and removed from the blockchain, effectively returning the Ether to the original owners. The blockchain was forked at that point, with the original blockchain including the theft continuing as “Ethereum Classic”. Other such events, both planned and unplanned, have occurred periodically.

The DAL hack was an example of one of the issues with blockchain computing and smart contracts. The program that executes a smart contract must be visible to all nodes that are using the blockchain. At the same time, it takes time to update the blockchain with new versions of the program. Because of this, if any vulnerabilities are discovered, there is ample time for attackers to exploit them before they can be fixed.

Because of this, it’s extremely important for smart contracts to be validated and tested extensively before being used, especially for financial contracts and instruments.

Ethereum for Business and Enterprise

Because of the extensible nature of Ethereum, several companies are investigating it or using it for blockchain applications, rather than developing their own blockchain technology in-house.

Some examples include virtual certificates of authenticity. Swiss watchmaker Breitling issues digital COAs for its watches, which can be transferred to new owners. Banking companies J.P. Morgan Chase, Barclays, RBS, and others are experimenting with Ethereum-based blockchain technology. And enterprise software companies like Microsoft and IBM are working on Ethereum-based software as well.

Ethereum represents an exciting step forward for blockchain technology and cryptocurrency. While Ethereum may or may not be the future of financial technology, blockchain is certainly here to stay for a wide variety of applications.