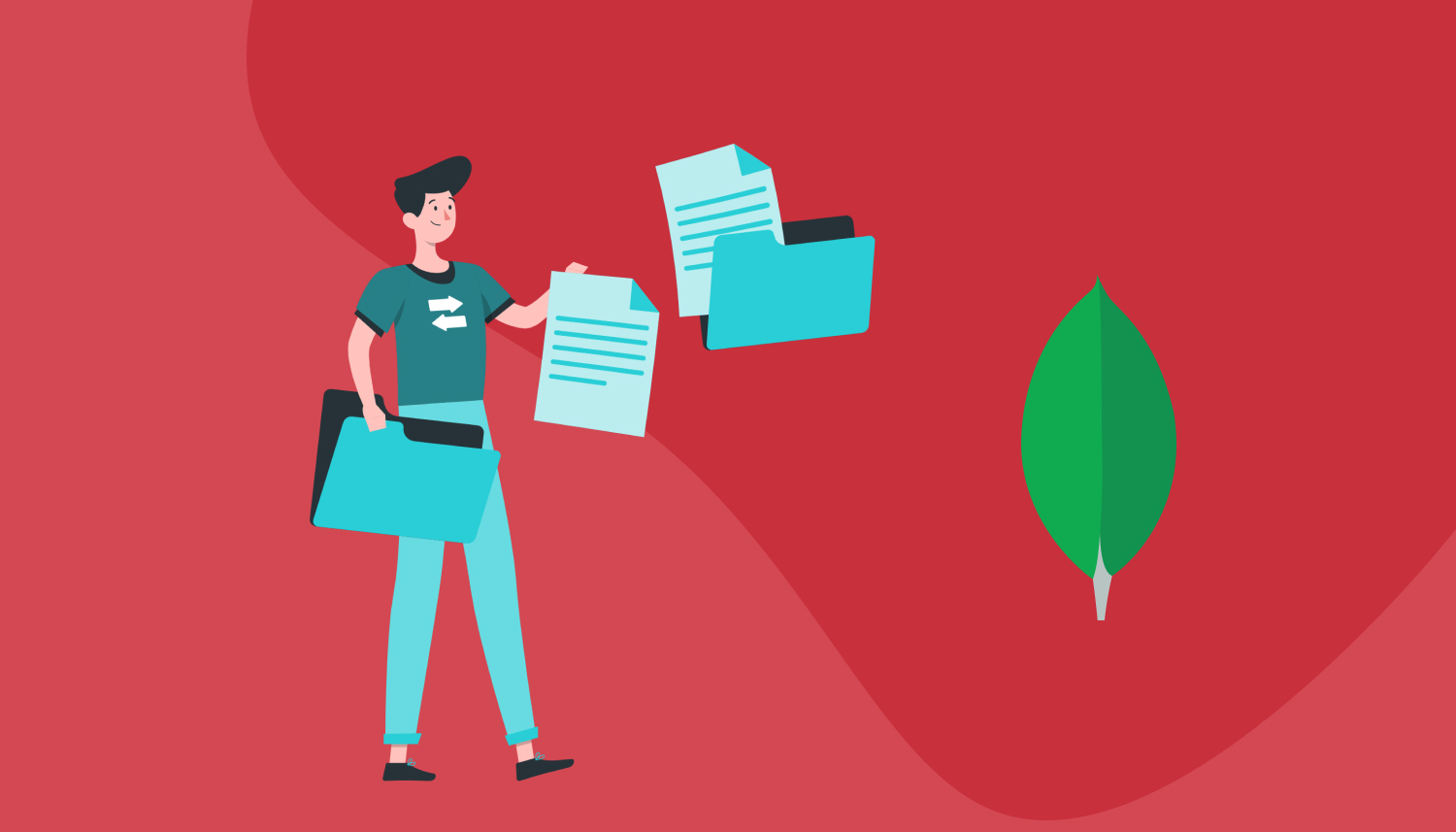 One of the most popular open-source databases among developers currently, MongoDB has cultivated a loyal following attracted to its power and versatility. Able to support a variety of queries, offering limited downtime when scaling applications, and a whole range of other convenient features, MongoDB has proven itself time and again as one of the best combinations of innovative technology and data accessing tools.

But MongoDB’s positives go far beyond structural elements, and include a wide variety of use cases and upside benefits to developers looking for an ideal database platform tailored to the rapidly growing needs of cloud services and distributed data storage. It’s this flexibility and scalability that has made MongoDB essential for data-intensive emerging fields like machine learning, the Internet of Things, cloud storage, and other new technologies that promise to drive the continued evolution of the Internet and hardware in the coming years.

So what are the other benefits of using MongoDB? Why is this database platform preferable to other competing NoSQL databases, such as RDBMS? In this guide, we’ll walk through the actual structure of MongoDB, the features that drive its widespread applications and growing adoption rate among developers, and the steps you should take to learn how to work with this powerful tool on your next project.

The Basics of MongoDB

As stated above, MongoDB is an open-source database that employs a document-oriented data model as well as a non-structured query language. It is one of the most powerful NoSQL systems and databases around, today. As a NoSQL tool, MongoDB does not use the usual rows and columns that are often associated with relational database management. Instead, MongoDB is an architecture that is built entirely on collections and documents.

The basic unit of data in this database consists of a set of key-value pairs, which allow documents to possess different fields and structures. MongoDB uses a document storage format called BSON (a binary style of JSON documents). The data model that MongoDB follows is a highly flexible format that allows users to combine and store data of multivariate types without having to compromise on powerful indexing options, data access, and validation rules. This means there is no downtime when a programmer wants to dynamically modify the schemas. As an added benefit, you can concentrate more on making your data work harder rather than spending more time on doing time-consuming preparation work on the data for the database. 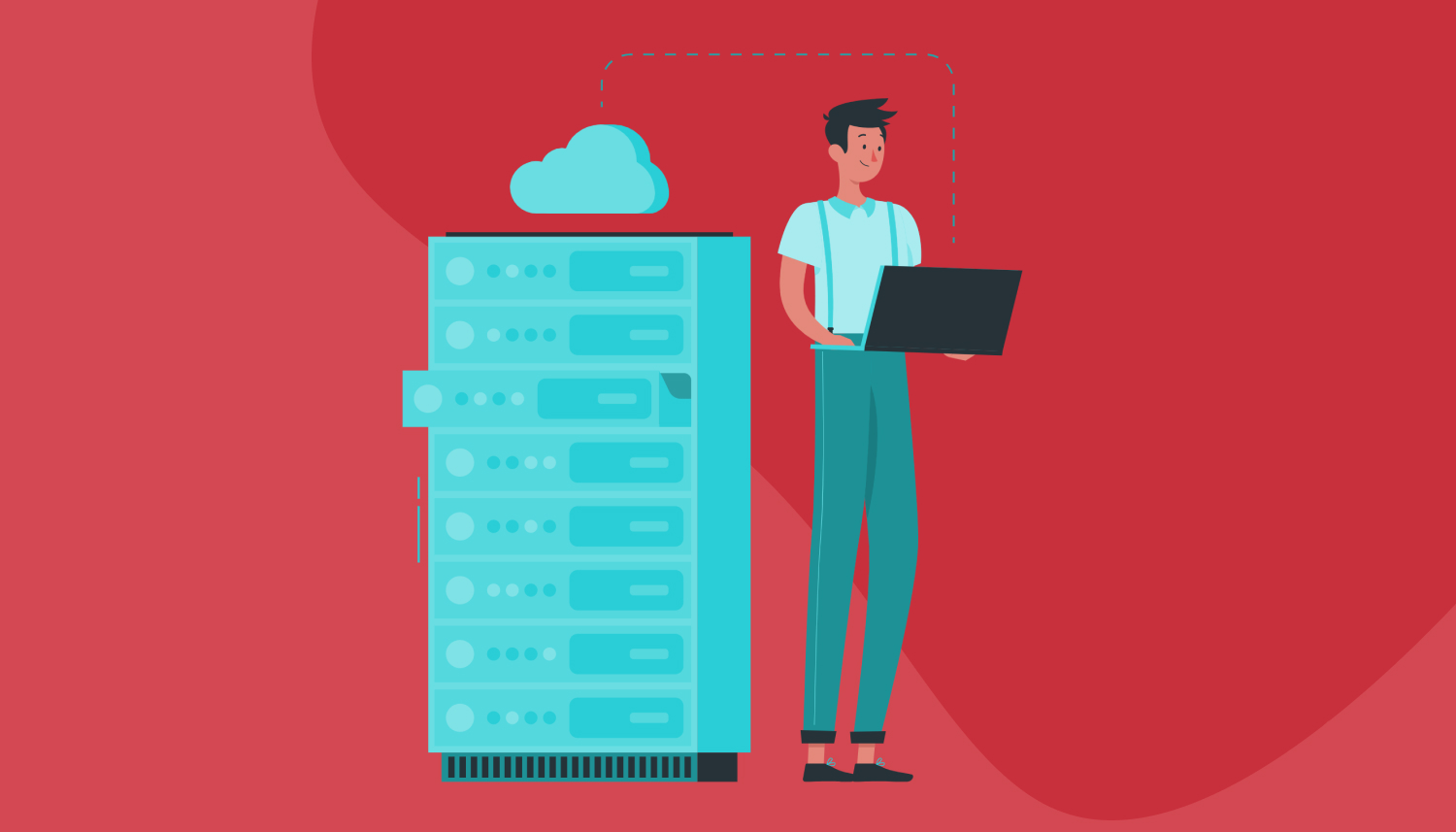 What Does The Architecture Of A MongoDB Database Look Like?

The basic structure of a MongoDB database consists of three main areas:

What Are The Key Features Of MongoDB? (H2)

The features are truly what draw so many programmers to MongoDB for their projects currently. Spanning functional features to design elements that offer efficient database operations and query functions, MongoDB has a wide array of unique elements that make it attractive. Some of the most notable include:

The True Advantages Of Using MongoDB

Now that we know the basic layout of MongoDB, as well as its most useful and convenient features, the final piece to know is what unique advantages MongoDB offers for companies and website managers in a variety of fields. No matter what industry or market vertical you may operate within, MongoDB probably has value for your upcoming or existing projects. Here are just a few of the biggest advantages of the database platform:

How Do I Learn How To Use MongoDB?

For new programmers, database architecture can be a daunting thing to learn, so it’s best to start by learning foundational languages like C++ or JavaScript to understand the underlying code. Taking online coding classes to learn the fundamental concepts of languages like those, as well as the basic foundations of database architecture in general, is a great first step to developing the skills needed to access the features and benefits of MongoDB.

For intermediate and experienced programmers, aside from online courses, MongoDB (and traditional developer resource sites like GitHub or StackOverflow) host thriving programmer communities where experienced MongoDB developers trade questions, tips, and best practices on a daily basis. Aside from the big communities of developers, the MongoDB site itself offers a variety of tutorials and tips for mastering this technology specifically.

Once you’ve gained some experience with the structural elements of MongoDB, building a test project to learn the potential and the limits of the platform is a logical next step. Code playgrounds, coding challenges, and similar “hands-on” experiences can let you get your hands dirty with navigating queries and database work before you begin building your own project or taking on a job as a MongoDB programmer with an existing company or startup.