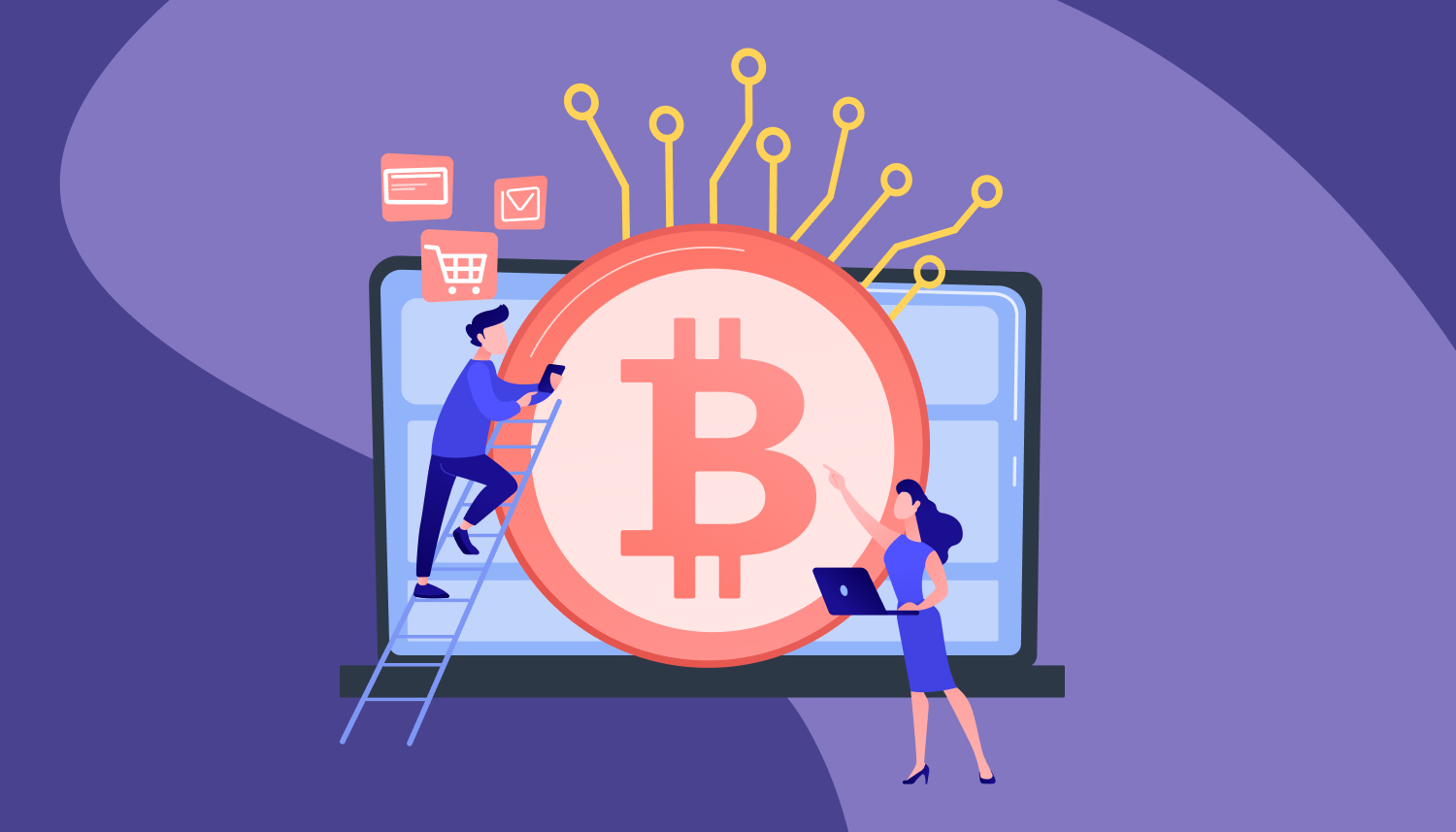 What is Bitcoin and Why Does it Matter?

When Bitcoin stormed onto the scene in the late 2000s, it promised to be a way to exchange money free from the oversight of central banks and government. Over 10 years later, Bitcoin has, for better or worse, changed the way people think about currency, banking and cryptography.

Whether you think bitcoin is a scam or is the future of banking and currency, Bitcoin is here to stay. What exactly is Bitcoin, and what do you need to know about it? We’ll answer those questions in this article.

Bitcoin was introduced to the world in 2008 by someone who called himself “Satoshi Nakamoto”. He authored a paper titled Bitcoin: A Peer-to-Peer Electronic Cash System. Then, a few months later, the first Bitcoin software was released as open-source code. Shortly thereafter, the first Bitcoin transactions were recorded.

Bitcoin was designed to be a completely decentralized way to exchange money. Nakamoto argued in his paper that government-backed currencies were too dependent on trust, and that trust is easily broken. So he proposed a way to use cryptography to create a currency that could be used freely without needing to trust a central bank or government.

Why Bitcoin can be Used as Money

Traditionally, money has value because there is only so much of it in circulation. You know that when you spend the money in your wallet, that no one else can claim ownership of that money. With digital assets, that is not necessarily true -- anyone can make any number of copies of, say, an MP3 of a song and distribute it to as many people as they’d like.

To overcome this problem, Bitcoin and other cryptocurrencies have found a way to limit the number of “coins” in circulation and ensure that each coin can only be spent in a single transaction at a time. Using a cryptographic technique known as blockchain, a shared ledger records each transaction, and allows anyone to verify that the transaction actually occurred and was legitimate. This removes the problem of copying and double-spending that would otherwise cause significant issues with digital transactions.

Where Can Bitcoin Be Used?

At first, Bitcoin was only exchanged by cutting-edge technologists and cryptography enthusiasts. The first known commercial transaction occurred in 2010 when a programmer purchased two pizzas for 10,000 bitcoins.

In the following years, the adoption of Bitcoin as a payment medium steadily increased -- as did its scrutiny by governments and tax authorities. The black-market website Silk Road facilitated trade in drugs and other illegal activities starting in 2011 until it was shut down in 2013.

Bitcoin has also been adopted by merchants, from small online shops to large retailers like Overstock.com. In addition, some banks and payment processors have announced Bitcoin acceptance. This includes the recent announcement by Paypal that Bitcoin can be bought, sold and transferred on their platform. In recent years, however, Bitcoin has been plagued by high transaction costs and slow speeds, making it less practical for real-time transactions. Many enthusiasts and speculators still view it as the currency of the future, however. 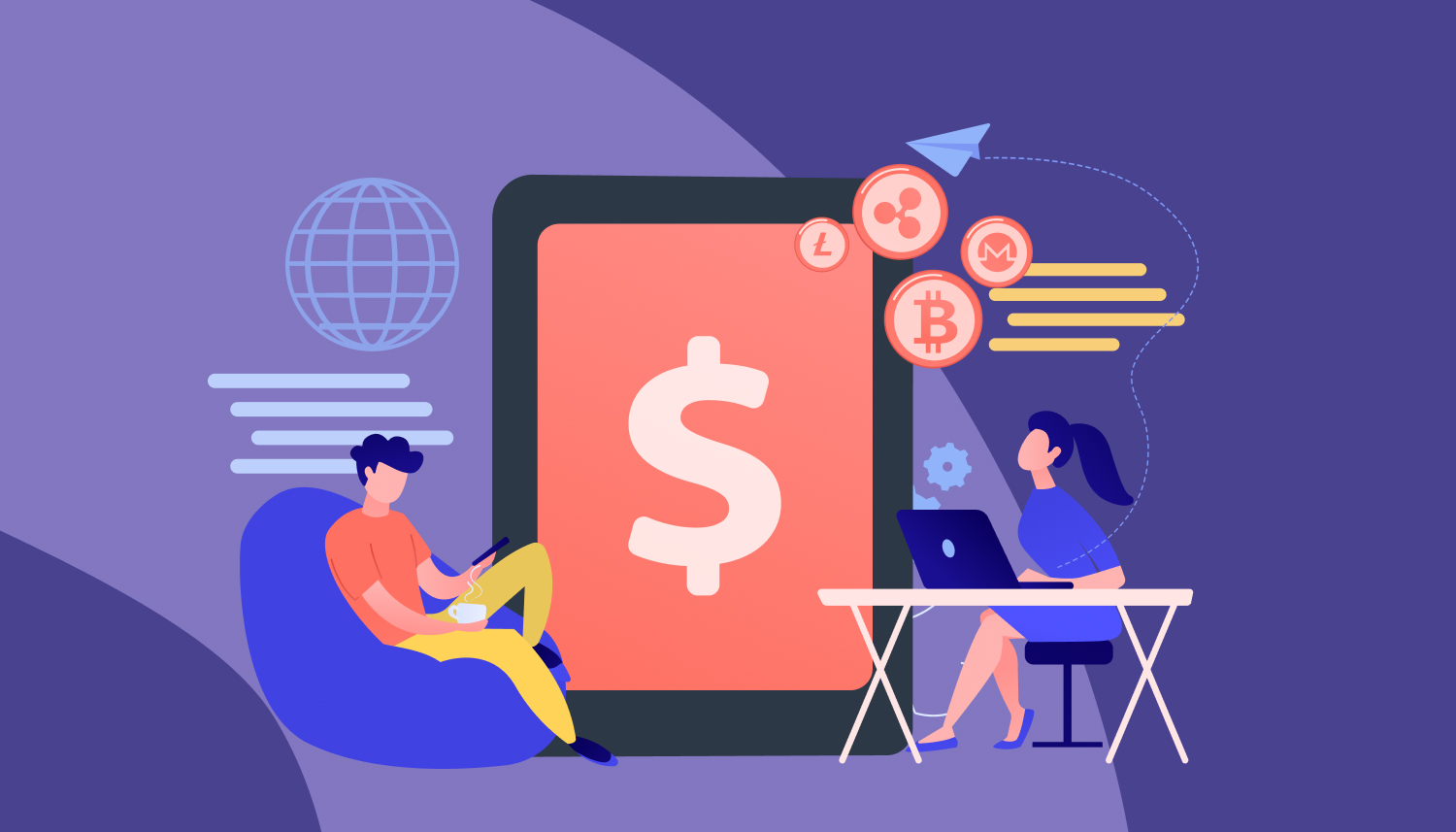 The Technology Behind Bitcoin

Bitcoin is made possible by some truly innovative technologies working together to create a secure, widely distributed digital currency. These technologies have already started to have an impact on the business world and other industries.

Bitcoin transactions are recorded on what’s called the blockchain. A blockchain is a distributed ledger, or record of transactions, that can be cryptographically verified all the way back to the very first block in the chain. In contrast with a centralized ledger, it’s not necessary to trust one central authority in order to trust the information stored in a blockchain. Anyone with a copy of the blockchain can verify using cryptography that the blocks are intact and that the information is good.

The Bitcoin mining process is based on a system called “proof-of-work”. Bitcoin mining nodes collect transactions into blocks, and then calculate SHA-256 hashes on them along with an incremented number. The goal of the miners is to find a hash that has a certain number of leading zeroes. This is called the “difficulty target”, and is periodically increased to make mining more difficult. Since there is a very small chance of finding such a hash with each try, a miner needs to compute millions of hashes in order to find the correct one. Once a number is found that produces the correct hash, it is broadcast to all of the other nodes, who can then verify it. Because each block includes the hash from the previous block, and the work can be verified by all of the other nodes in the system, it makes it impossible for one single node to go back and change previous blocks without needing to redo all of the work.

The beginning transaction of each block is a reward transaction for the miner. Currently, finding the correct hash for a block results in a reward of 6.25 bitcoins. This reward is cut in half periodically, until eventually no more new coins are created.

Why Does Bitcoin Matter?

In the early days of Bitcoin, it seemed like only enthusiasts, cypherpunks and anarchists were interested in what it had to offer. But as the concept evolved, it became clear that Bitcoin had changed the world of money, finance, data, and even trust.

Blockchain is Here to Stay

Bitcoin was one of the first widespread uses of blockchain technology. Since then, innovators and companies have imagined new ways to use it to solve problems inherent in old systems that depend on centralized control or trust.

Blockchain is useful in any application where a high degree of trust would normally be required, but where that becomes impractical. One such application is in supply chain management. Many different vendors and service providers may touch a product before it is delivered. Blockchain can be used to verify the origin and handling of an item or delivery and ensure that it hasn’t been replaced or tampered with. The same could be done for food supplies, valuables and collectibles, or anything else that needs to be authenticated.

Bitcoin Changes How We View Money

In addition to the technical aspects of blockchain and decentralized transactions, the ability for anyone to create a currency system will have an impact on the global economy and financial system. Large companies like Facebook have already announced plans to develop their own cryptocurrencies. And Bitcoin imitators and competitors have sprung up one after another, with varying degrees of success.

All of these developments have implications for the future of how we view money, trade and finance. Cryptocurrency systems could be set up outside of normal regulatory frameworks and government oversight, for better or worse. How this ends up impacting society as a whole remains to be seen, but change in one way or another is coming.

Bitcoin Teaches Us About Trust

Finally, Bitcoin is an easy way for many people to begin to understand encryption, cryptography, privacy and trust. When we spend or receive money, we don’t really think about how we know that the transaction has happened. But when exchanging digital currency, we suddenly need to know how we can trust that the bitcoin we just received hasn’t been sent to someone else.

Bitcoin and cryptocurrencies provide an interesting way to think about how we know what we know -- how we verify the information we’re exchanging online, especially as it relates to our private lives and our finances. How does cryptography work? How can you verify that someone is who they say they are just by exchanging a series of numbers back and forth? By learning about Bitcoin, you can go on to learn about those core concepts that drive the modern internet and information systems in use globally.