There may be no bigger name in mobile game development (specifically for Android-based devices) than Unity. A software package that goes far beyond generic “game developer” programs, Unity is a professional tool that has been used to create some of the biggest name apps in mobile gaming, including:

What makes Unity such a successful and popular option for mobile gaming developers? Offering a powerful suite of features, a remarkably easy learning curve, and a variety of free tools that don’t cost you a bundle while you build your idea for a new addictive game, Unity offers a great path into a mobile game development career.

Additionally, instead of having to build a game engine from scratch, which can take months or even years and countless hours, a ready-made engine like Unity allows you to use tools developed through trial and error by others while still being able to flex your creative programming muscles. Even better, Unity’s rapidly growing community of developers means there are thriving online communities for getting advice, tips, and having your questions answered even if you are new to using the engine.

Interested in learning more about how Unity works, and how to choose the right coding classes or prep work to become a Unity aficionado yourself? You’re in luck. In this guide, we’ll walk you through the basics of the Unity engine, as well as what you should know and plan to learn to start using it yourself!

So What Is Under The Unity Hood?

At the basic level, Unity is a 3D/2D game engine and powerful cross-platform IDE for developers. But what are game engines and IDEs?

What is a Game Engine?

Game engines like Unity provide a package of built-in features that provide the support of many of the basic elements of any standard video game. This includes elements like physics, 3D rendering, and collision detection. If you were to build your own game engine from scratch, you’d need to create a new physics engine from scratch - which involves calculating every last movement of each material, or the way light should bounce off of different surfaces.

Instead, Unity draws on an already tried-and-true set of features developed by other programmers. Even better, Unity offers a robust and constantly updated “Asset Store”, a location where experienced developers upload their own coding creations for general use. This allows you to search for specific graphics, control elements (like touch sensitivity), and many other aspects of the minutiae that actually makes any mobile game work. This means that you can spend your time on the creative process of designing and developing game functionality (the fun stuff!) instead of going through the time-consuming process of building more tedious features yourself.

What is an IDE?

IDE stands for integrated development environment - a single, streamlined application that incorporates various key elements of programming (like debugging, writing, editing source code, building executables etc) into a single easy-to-use platform. Much like a game engine, an IDE is designed with an eye toward removing the tedious elements of programming by allowing you to use features built by others with a proven track record.

While there are countless IDEs designed for a wide variety of purposes (for example, languages like Python and JavaScript have IDEs tailored to common use cases), the Unity IDE has a few key features that make it particularly attractive to programmers. Those include: 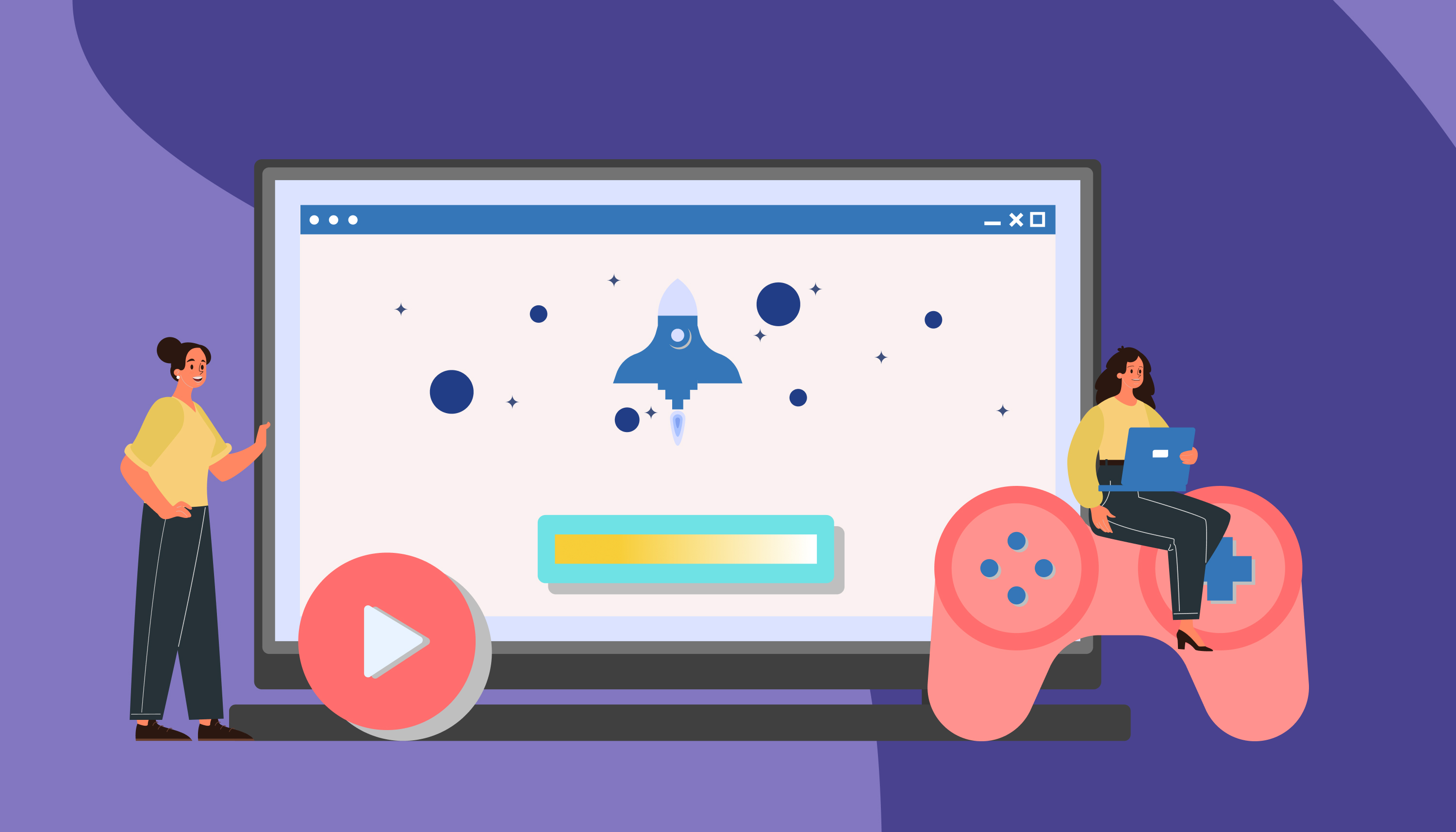 What makes Unity different or better than other gaming engines out there, like Unreal Engine?

While Unity has plenty of benefits that we’ve outlined already, it is by no means the only fish in the pond. Trusted and established competitors like Unreal Engine and Cryengine have devoted followings and have been responsible for some of the biggest names in gaming as well. So what does Unity offer you that the others don’t? There are a few benefits unique to Unity:

What language is Unity built on?

Unity primarily uses C# for code and logic, alongside an ever-growing group of classes and APIs unique to the Unity platform that any developer will need to learn to use the platform. Fortunately, Unity offers a ton of features that help to minimize the amount of coding needed to perform many tasks of development, but the more you can learn to code with C#, the more you’ll be able to customize and tweak features to add personalized touches to the apps you build and design in the system.

The good news for newbies is, C# is also one of the more beginner-friendly programming languages. Aside from its use with the Unity IDE, C# also has a wide variety of other use cases outside of the gaming industry, in addition to sharing many common features with other popular languages like Java. Even if you are just beginning your coding career, learning C# alongside learning the ropes of the Unity Engine is a great way to start.

Ok, I’m ready to start working with Unity — what should I do first?

For new programmers, before you learn how to work with gaming engines, the important thing is to learn the basics of the language that the engine is built on. In this case, that means taking some classes in C# to learn the ropes and start practicing with live code. As we said above, the good news is that C# is one of the easier programming languages to learn.