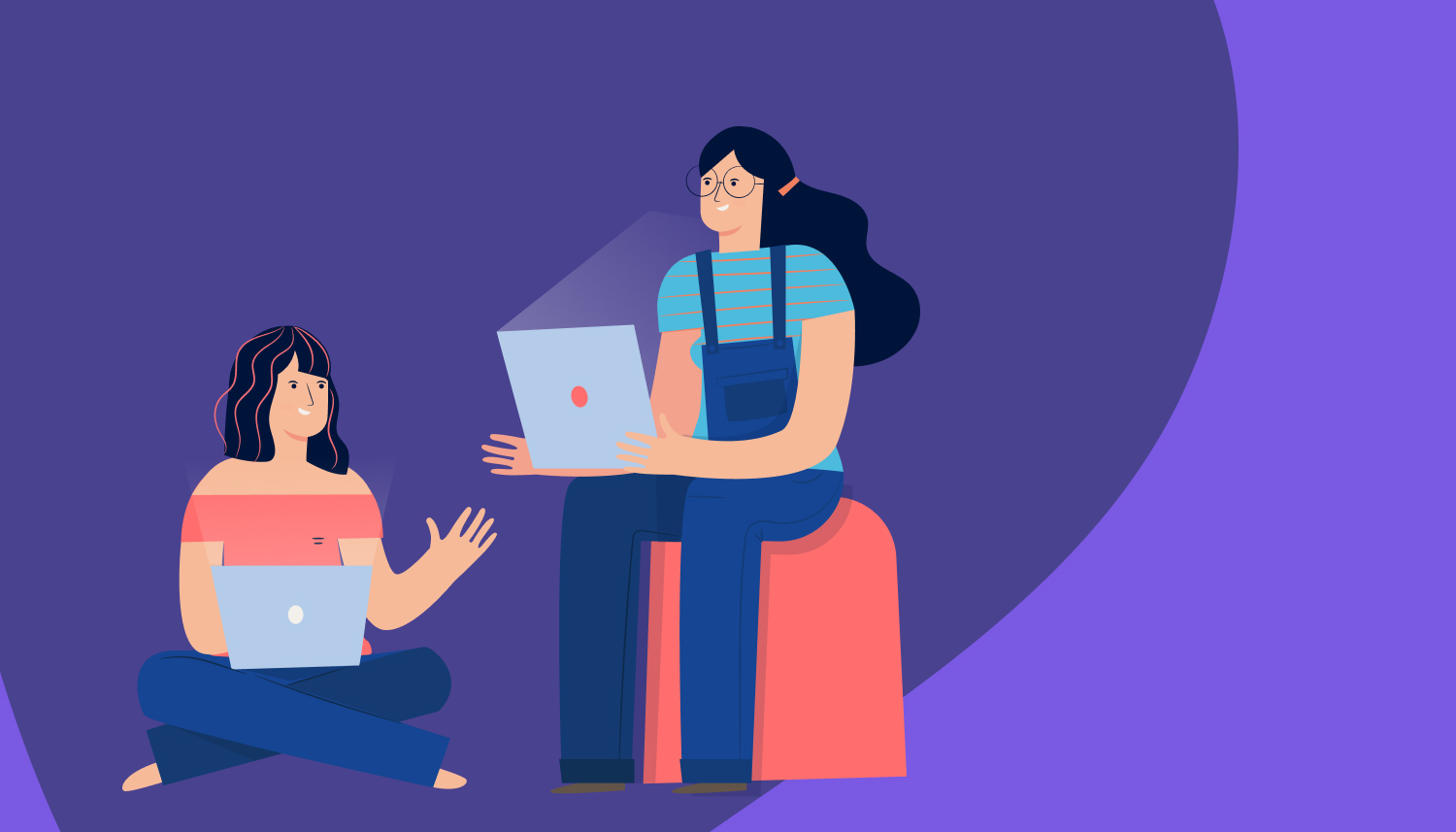 Have you ever dreamed of making your own iOS app? With nearly 2 million apps in the App Store drawing hundreds of billions of downloads, you may have thought about what it would be like to develop your own viral app. Or maybe you’d like to work for a company developing their own mobile platform.

Either way you go, you’ll need to decide on a mobile platform to start learning. Here are 10 reasons why starting out with iOS development can be a fun and rewarding challenge for aspiring coders.

While it’s true that Android has a higher overall market share globally, it’s been clear for many years that iOS users are much more willing to pay for apps. This means that there is more money to be made via the Apple App Store than through Android’s Play Store.

In addition, you have more options for monetizing your app on iOS. Many developers now offer in-app purchases. This allows you to offer free trial or limited-feature versions of your apps, which can then be upgraded to a full or premium version later. This leads to more satisfied customers, as they have the option to try out your app before spending money on it.

2. iOS developers are in demand at companies, too

Many companies have created apps to promote their brand and offer new products and services to their customers. Whether it’s ordering food without waiting in line or using augmented reality to visualize the placement of furniture in a room, more and more companies are creating apps every day.

To build these apps -- and maintain their existing ones -- they need iOS developers. So coders with experience developing iOS apps are in demand at companies large and small. With salaries starting in the $50,000 and going well into the 6 figures, a career as a professional iOS developer can be a lucrative one.

Since the very beginning, iOS developers have used Apple’s Xcode integrated development environment (IDE) to build, test and package apps. Rather than having to set up multiple tools to get a working development environment, Xcode comes bundled with all of the tools you need to get started building apps right away.

Android attempts to replicate this with Android Studio, but most developers agree that Xcode offers a better experience especially when it comes to designing the visual layout of the app, as well as testing it against different screen sizes and device types. And the steep learning curve of the Android SDK takes longer to learn than the Apple development environment. 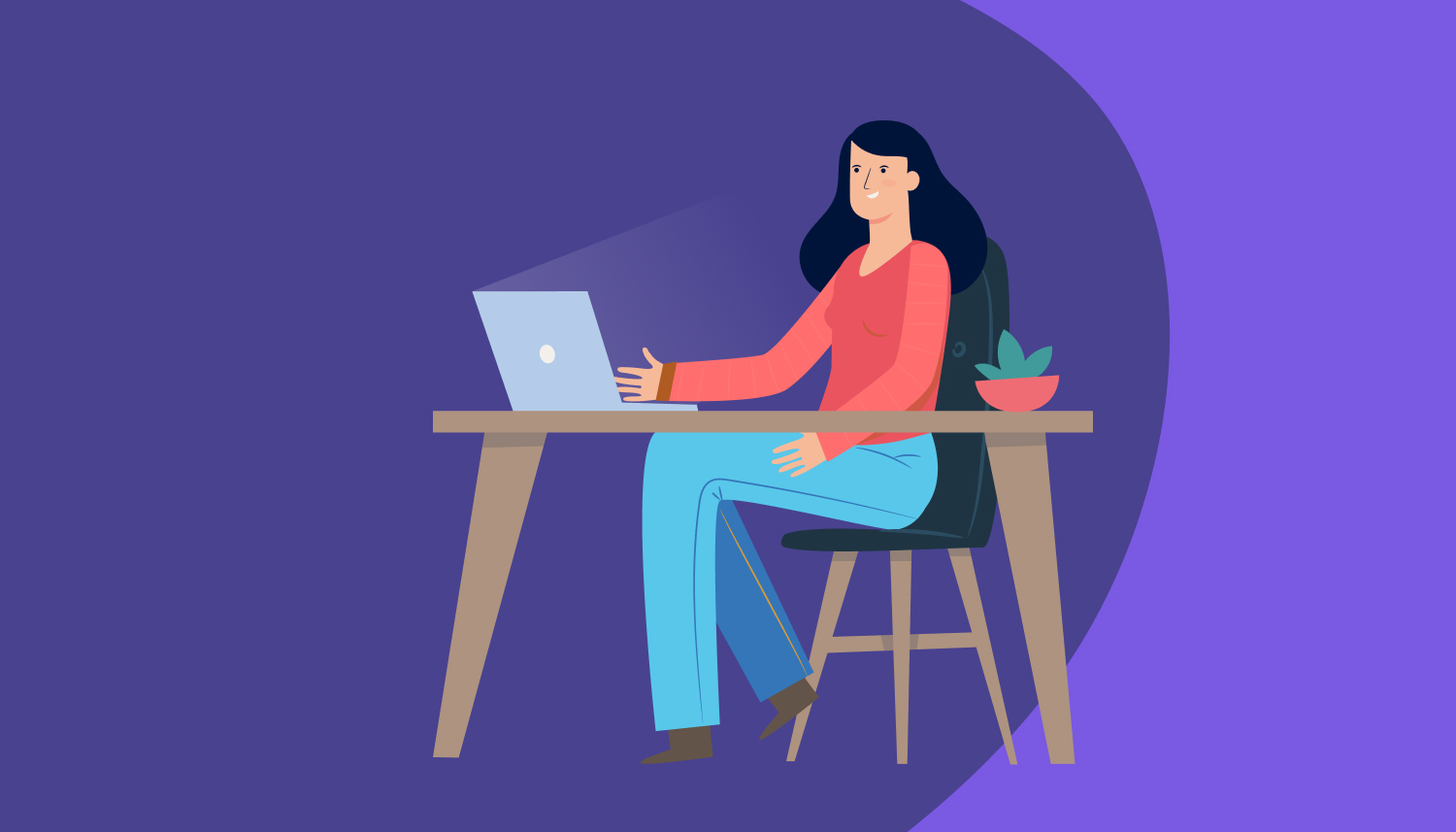 4. The iOS programming language is easy to learn

One of the biggest advantages to getting started with iOS development is the ease of learning Swift, the official programming language for iOS apps. It was introduced by Apple in 2014 to replace Objective-C, which had been the standard up until then, and was quickly adopted by most iOS developers.

By contrast, Android apps are programmed in Java, or the Android-specific variant Kotlin, which can be harder to learn for those who aren’t already familiar with object-oriented programming. This makes iOS an easier place to start for those without much coding experience.

One of the complaints that many Android fans have about iOS is that the hardware choices are limited. Typically, Apple releases only a handful of new devices each year -- perhaps one or two new iPhones and refreshes of the three main iPad products. By contrast, dozens of new Android devices are introduced each year.

For developers, though, having fewer models to support can be a huge advantage. This means less time spent testing and optimizing your apps across various screen sizes, processor types, graphics capabilities, and other hardware differences. Overall this means a better experience for your users and less time spent troubleshooting and debugging.

Apple has been steadily moving toward tighter integration of the Mac and iOS platforms. Swift can be used to write apps for both OSes, and Apple has even introduced a feature in Xcode that allows you to directly compile iPad apps for use on the Mac.

In addition, Apple has announced that they are moving to custom ARM-based processors for all Macs in the future. This means that the two platforms will be even more integrated -- and those who have experience developing and optimizing iOS apps will be even more in demand for Mac development as well.

7. The iOS environment is more integrated

We’ve discussed how Xcode and Swift make iOS development easier to get started with than other platforms. In addition to the tools being easier to use, the iOS platform itself provides a collection of services that make it easy for developers to add sophisticated features to their apps.

iOS has many application programming interfaces (APIs) that provide data and services to your apps. For example, Core Location makes it easy to add features that use real-time location tracking, such as a “find the nearest store” map. Or use ARKit to add augmented reality to your app, for example, overlaying a room with measurements for furniture.

While APIs exist on other platforms, none of them are as easy to use or as standardized as the ones that Apple provides in iOS. This makes developing apps with user-pleasing features simple and easy for all iOS developers.

Along with a predictable hardware lifecycle, major iOS updates are also released on a regular schedule. Apple usually releases a major version update in September each year. This is preceded by several months of beta testing, which is available to all registered iOS developers.

Since these version updates usually introduce new features as well as new app design requirements, there is usually some work required to update your apps so that they continue working. But because the updates happen on the same schedule each year, you’ll have plenty of time to work on and test changes to your apps  before they’re released to the public.

Additionally, iOS updates usually support older devices, often going back five years or more. This allows more iOS users to be on the same software version, simplifying testing and support for iOS developers. In contrast, there are usually several versions of Android in use at any given time, and it’s a gamble whether a particular device will support future updates. This fragmented ecosystem means that more time is spent testing for older versions of software rather than being able to focus on new features.

Apple’s developer community and documentation is centralized on the Apple developer website. Once you’ve become a member, it’s easy to find documentation and tutorials on everything from basic app design all the way up to advanced features and frameworks.

Additionally, Apple invites its developers to attend WWDC -- the Worldwide Developers’ Conference, held each September. At WWDC, Apple previews the latest and greatest in new iOS features and new hardware, and allows developers to get hands-on experience with them before they’re released to the public.

10. iOS developers get to work on technology they are passionate about

One of the best ways to make a job more exciting is to be passionate about it. While it’s true that there are Google and Android fans, Apple fans are known for being passionate about the technology they work on -- and iOS developers are no exception.

If you enjoy watching every WWDC keynote and getting excited about new iPhone rumors, why not put that passion to work as an iOS developer? You’ll get to take something you’re passionate about and turn it into a lucrative career opportunity.

Are you ready to try your hand at iOS development? If so, be sure to check out SoloLearn’s free Swift tutorial. The bite-sized lessons will walk you through the basics of Swift syntax all the way up through modeling your first iOS app in Xcode. Before you know it, you’ll have your own app running on your iPhone -- and maybe on millions of others’ iPhones too!