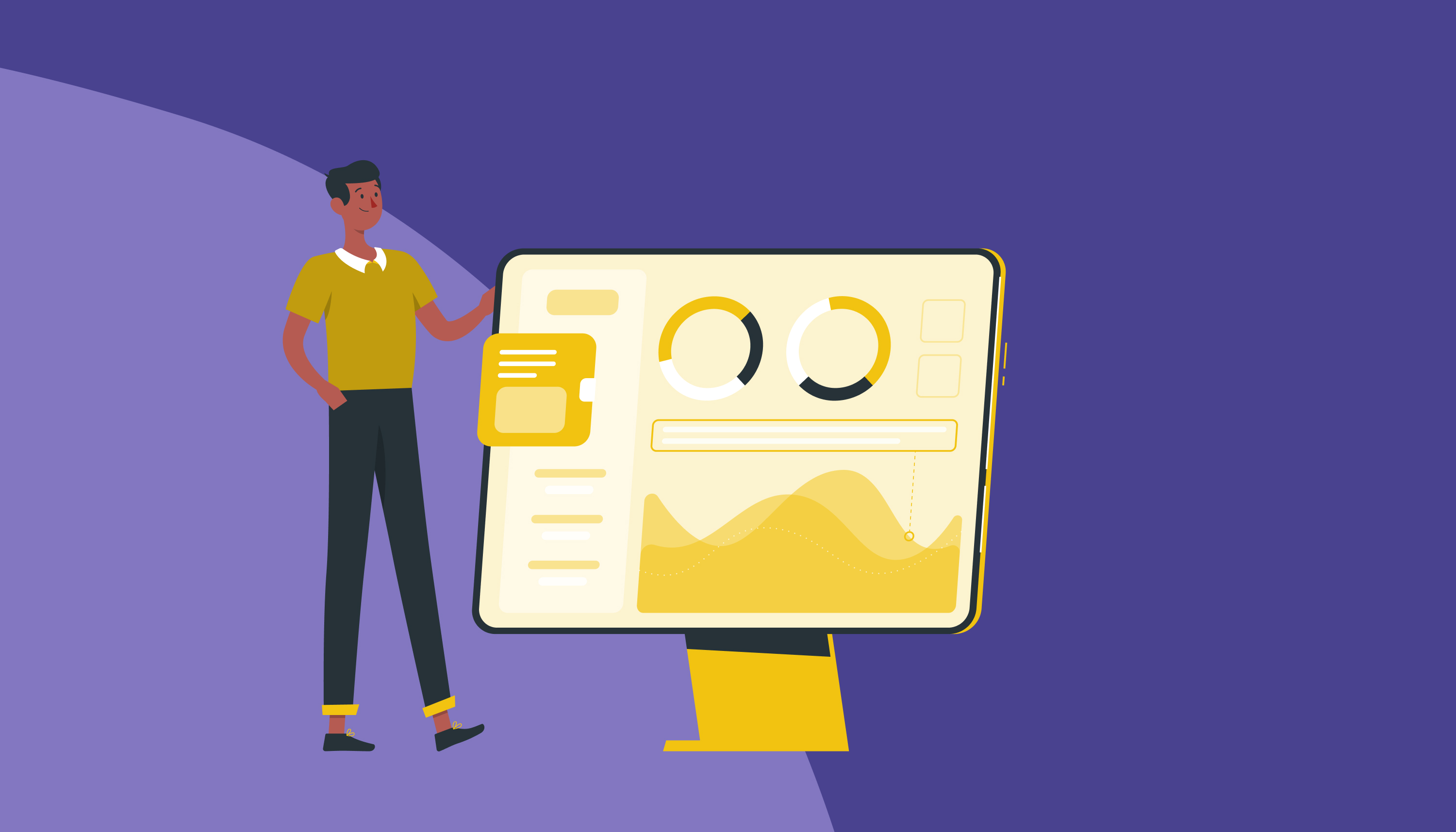 There may not be a more exciting and fundamentally important career right now in the world of software and computers than that of the data scientist. As a professional in charge of finding ways to measure, organize, and assess the seemingly infinite data being collected by modern computing machines, data scientists hold the key to humanity maxing out the potential of exponentially growing computing processing and power.

But given the nature of the field, careers in data science require hard work, a dedication to learning advanced mathematics, and a natural curiosity to develop your own questions and potential theories to drive your academic and professional career. While there are a rapidly expanding number of universities offering data science degrees and programs, there are also some great ways to begin your studies around data science right now -- all from the comfort of your home.

If the idea of harnessing the power of computers to provide solutions to some of the world’s biggest problems excites you, then you already are probably intrigued by the potential in a career in data science. But if you are still unsure if this futuristic profession is right for you, here are the top 10 reasons to become a data scientist to help you make your own decision.

Reason #1: There is currently massive demand for experienced data scientists

Just two short years ago in 2018, a study of career openings and employment positions by job placement heavyweight LinkedIn found a shortage of over 150,000 data science-related positions in America alone. In the short time since, the void of experienced data science professionals has only continued to expand. While this shortage is holding back the completion of important work at companies around the world, it also happens to be great news for anyone considering a career in data science right now. Here’s why:

The comfortable work-life balance that many data scientists enjoy is largely driven by the continued need to retain those skilled professionals that are in such high demand. But in plain terms, the reasons data scientists often enjoy their work environments are due to a few elements of the industry:

Reason #3: Data scientists get to work on some pretty cool and futuristic projects

When people from outside the industry think of a data scientist, they probably think of someone hunched over a computer constantly looking at a scroll of numbers. While this is certainly the reality for some data scientists, the truth is that data scientists are often given the ability to work on cutting-edge innovations in a variety of industries. For example:

Reason #4: You can help drive a company’s management and decision-making

In most entry-level positions in a large corporation or government organization, it can take years or even decades to reach a position of influence over the macro-level decision-making and initiatives. Usually reserved for top executives, or expensive consultants from prestigious consulting firms, getting a chance to influence massive investments in resources or new campaigns is something most corporate workers only ever get to dream about.

Not so for many data scientists. Because of the nature of the job, and the importance of using effective data analysis to maximize budgets, deliver returns for investors, and successfully compete in the modern business world, many data scientists have exceptional influence over how a company or government chooses to operate. For example:

Reason #5: You never stop learning as a data scientist

One common complaint about many traditional careers is reaching a “ceiling” of personal and intellectual growth -- there may be only so far that you can advance or learn. Similarly, some traditional industries don’t experience major changes in business operations or practices for decades, let alone year to year.

However, data science continues to change as both the programming languages and capabilities of computers continue to change. Aside from being a necessary role in industries from transportation to finance to weather, data scientists are constantly finding new ways to measure, analyze, organize, and use data every day. Unlike other careers with a fixed “top of the mountain”, at the current rate of growth, data scientists may never find the end of their learning and can enjoy careers full of surprises and new possibilities. 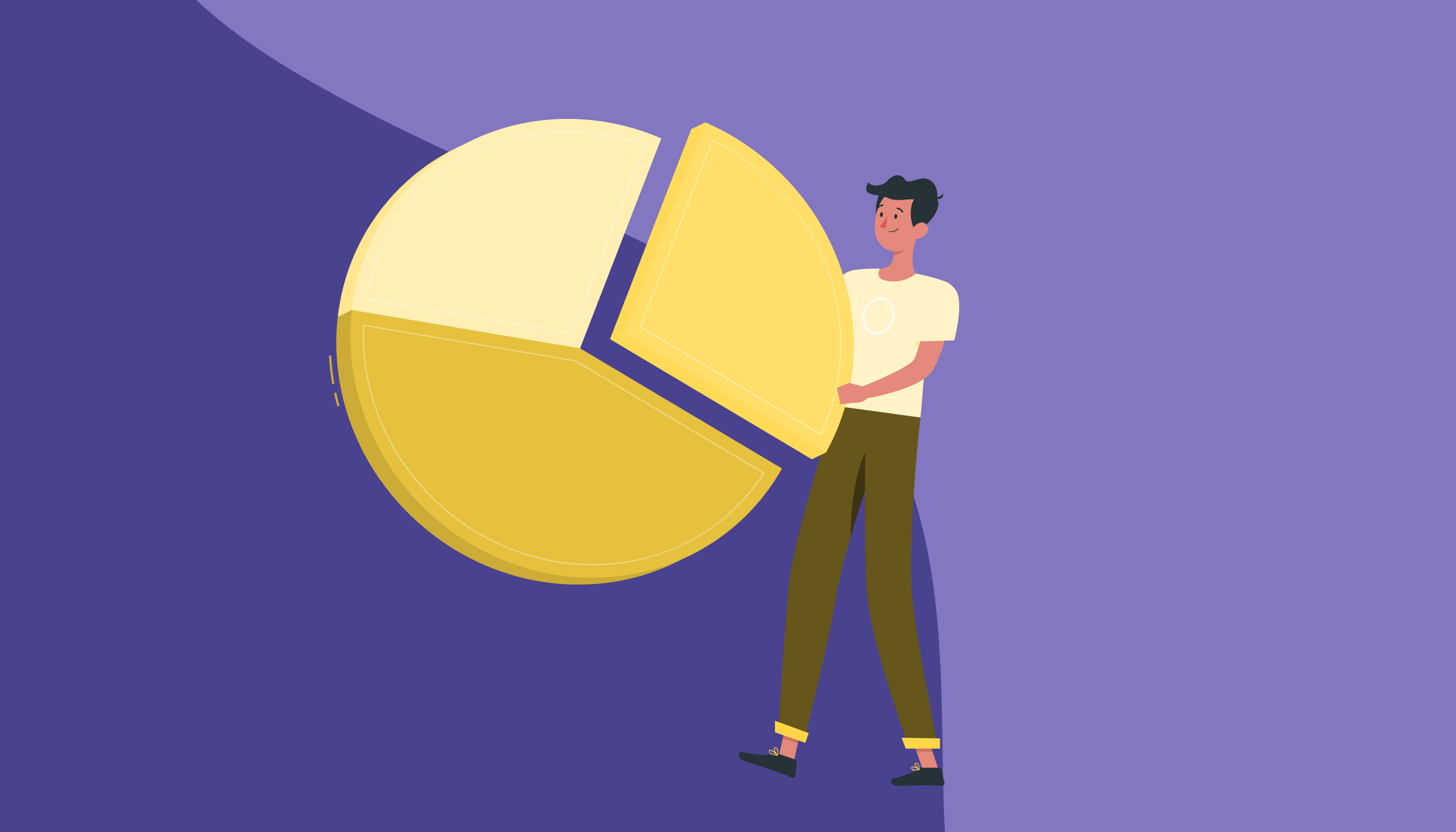 Reason #6: This might be the easiest way to get a job with the coolest names in tech

Have you dreamed of working for Facebook? Always wanted to ride a bus to Google HQ, or help Apple continue to deliver on its decades-long history of world-changing products? While people often think of programming as the gateway to companies like these, data science may be a more realistic path for you to work for an industry heavyweight.

As companies like Uber and GrubHub and even gaming companies like Nantic (behind Pokemon Go) continue to expand the possibilities of mobile devices and the service networking industry, more and more tech companies continue to develop new needs for data scientists. If you’ve always desired a job at a futuristic corporate headquarters, with a chance to “change the world”, data science is a great path.

Reason #7: The pay is pretty good

Even more than experienced computer and software programmers, everyone from beginner data scientists to experienced data professionals can expect outstanding salaries and compensation given the current state of the industry. In fact, according to Glassdoor, entry-level data scientists in 2019 could expect a median salary of nearly $109,000 a year. For managers and experienced data scientists, salaries often approach a quarter of a million dollars per year, the same rates that CEOs at hospitals or small companies command after years of a career.

While we know you may not be only focused on the pay, getting the chance to do groundbreaking work while also making a comfortable living is a package that you can’t expect from many other careers.

Reason #8: The opportunities to learn data science continue to grow

As mentioned in the introduction, one of the best aspects of beginning a career in data science right now is the massive growth in learning opportunities and academic programs that can help you jumpstart your career. Dozens of universities, trade schools, and online coding academies now offer detailed data science pathways, often taught by instructors with first-hand experience in the field.

Additionally, as more and more companies understand their own data science deficits, internships and work-study programs continue to grow as well. Coupling an internship learning practical data science applications with an effective data science academic program can help you receive valuable experience, build your resume, network effectively, and apply your own education more quickly than in many other careers.

Reason #9: The more you gather and manipulate data, the bigger the need for more data science

In some careers, if you do a really good job, you may actually solve a company’s need for your position. In others, you may be forced to do the same thing over and over, simply becoming more efficient. Data science stands out because not only do you solve problems for companies, you may also help companies discover new problems and needs they didn’t even notice before.

We know, it seems pretty simple, but how often do you get to choose a career that not only lets you see the actual, measurable results of your work, but also the massive social changes and benefits that work delivers? It may just be the coolest profession out there.